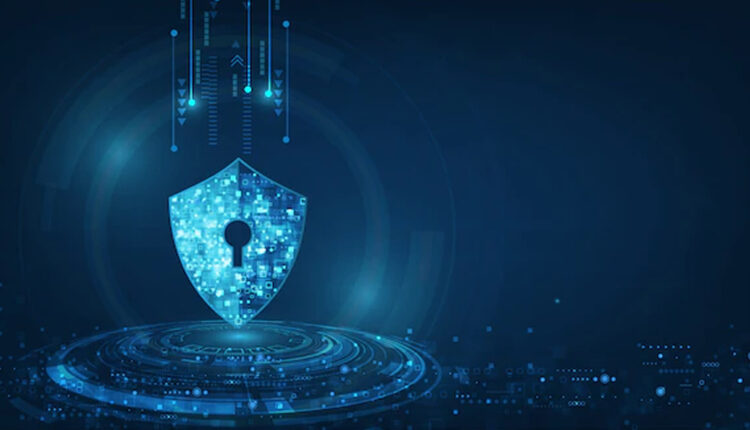 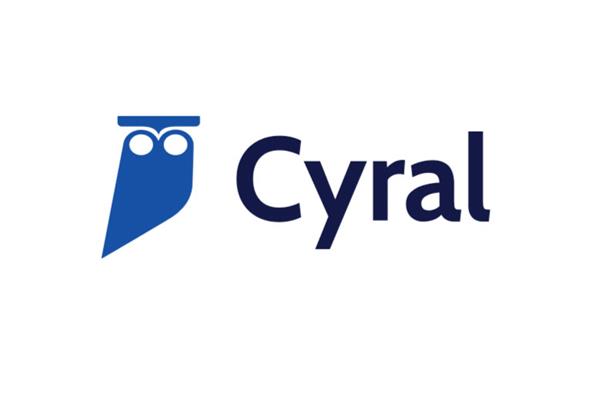 As data democratization takes hold and more business roles require access to data, the typical enterprise’s modern data stack spans multiple cloud services and is continually becoming more complex and exposed to attacks. Despite the fact that the data within databases, data lakes, and data services represent the prime target of most cybersecurity attacks, for many enterprises, database access remains the weakest link.

“Security teams are at an important crossroads. Today, attack vectors are growing faster than they can be secured. And once an email account, web app, or API has been compromised, little more than a password stands between a bad actor and your data,” said Alissa Knight, Managing Partner at Knight Group. “It’s imperative for modernizing enterprises to have security controls at the data layer itself.”

For more granular access control, in addition to integrating MFA and data masking capabilities, Cyral also recently introduced Network Shield, which seamlessly governs access between a client’s IP address and data repository accounts. By reducing the range of each user’s access only to authorized data repositories and even to specific fields within datasets, Cyral significantly reduces risks around data exfiltration.

In addition to receiving increased demand for data security from enterprise customers, Cyral has invested in growing its executive leadership team. Recent additions to the executive team include Amjad Afanah as the VP of Product (formerly of Cruise and APIsec), Colt Starks as VP of Finance (formerly of Hotel Engine and Brandfolder), and Chris Heggem as VP of Marketing (formerly Noname Security and Yubico).

Demandbase Recognized as a G2 Fall 2022 Leader in a…