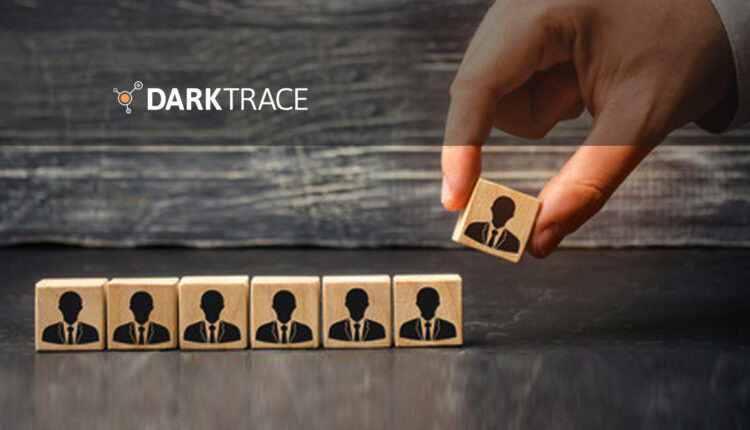 Darktrace, a leading autonomous cyber security AI company, today announced that Sir Peter Bonfield CBE, FREng has agreed to join the Board of Directors as a Non-Executive Director.

Sir Peter Bonfield has more than 50 years’ experience in the international technology sector, leading businesses in the fields of electronics, computers and communications.  He is currently Chairman of Netherlands-based NXP, a world leading semiconductor company.  He is also Director and Chair of Audit at TSMC in Taiwan, on the Board of Imagination Technologies in the UK and on the US Board of the EastWest Institute, an international not-for-profit think tank.  He is a member of The Longreach Group Advisory Board, Senior Advisor to Alix Partners and Board Mentor for CMi.

Sir Peter’s prior positions include CEO of BT Group, Chairman and CEO of ICL plc and Deputy CEO of STC plc.  He has served on the boards of 12 international companies including Sony, Ericsson and AstraZeneca.

He is also an elected Fellow of The Royal Academy of Engineering. Knighted in 1996 and awarded the CBE in 1989, Sir Peter has received honorary doctorates from 11 universities.

“I look forward to joining Darktrace, the most transformational leader in the AI cyber security industry,” said Sir Peter Bonfield. “Darktrace is a critical technology for thousands of organizations around the world as they contend with increasingly sophisticated cyber-attackers. I am excited to be working with Darktrace’s Board of Directors to advance the company’s important mission and success.”