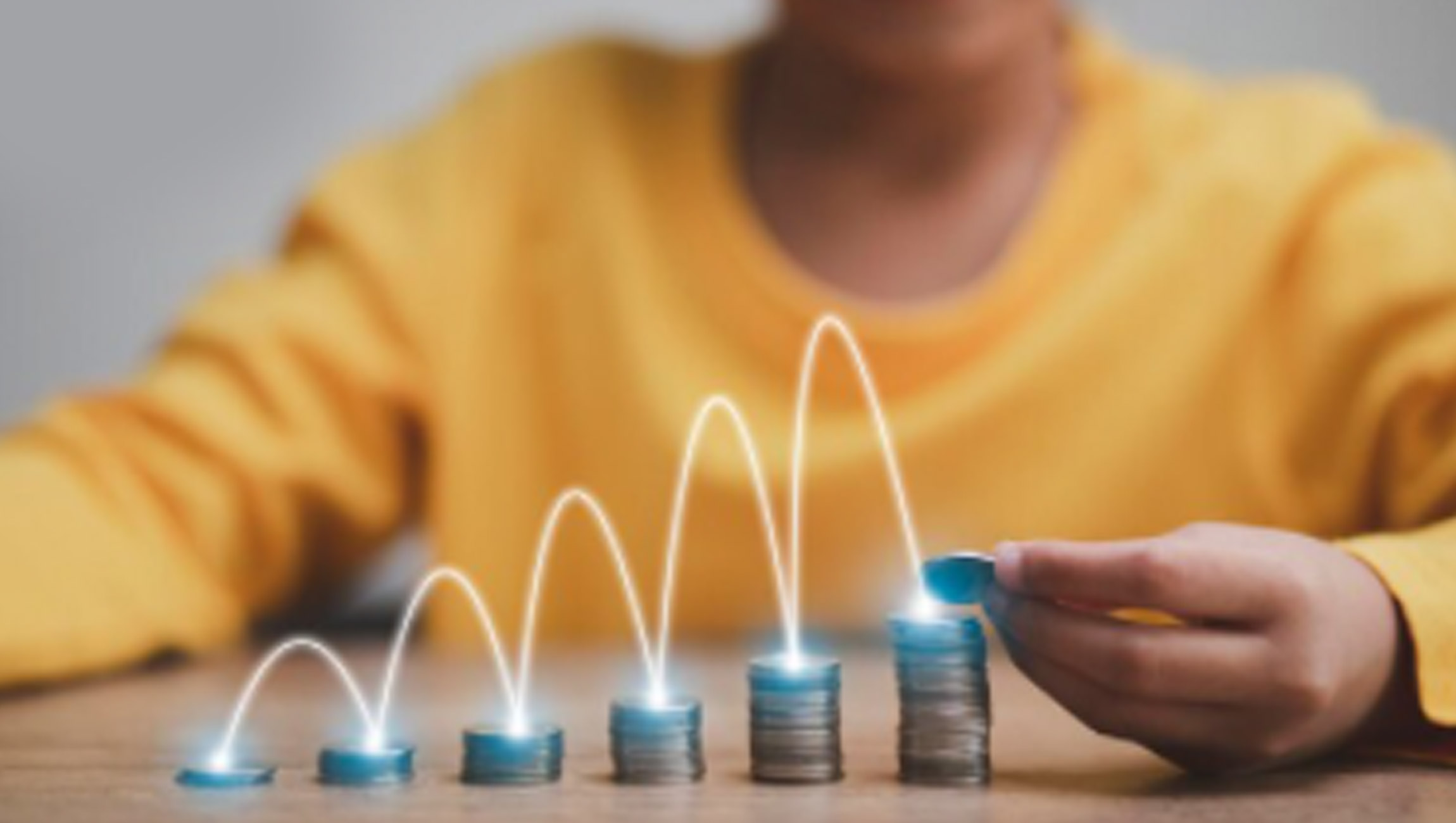 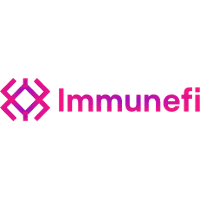 Immunefi, the leading bug bounty and security services platform for web3, protecting over $60 billion in users’ funds, has announced it has raised a $24 million Series A  funding round led by Framework Ventures, a venture capital firm known for its early entry into decentralized finance (DeFi) and blockchain gaming (GameFi). Other participants in the round include Electric Capital, Polygon Ventures, Samsung Next, P2P Capital, North Island Ventures, Third Prime Ventures, Lattice Capital, and Stratos DeFi.

Immunefi is the largest and most widely adopted bug bounty platform in web3. Trusted by established, multi-billion dollar projects like Chainlink, Wormhole, MakerDAO, Compound, Synthetix, and more, Immunefi boasts a massive community of whitehat hackers who review projects’ blockchain and smart contract code, find and responsibly disclose vulnerabilities, and get paid for making crypto safer. With Immunefi, whitehat hackers are rewarded based on the severity of the vulnerability that they discover, creating incentives for as many experts as possible to examine the code of particular projects for vulnerabilities.

“Open code and directly monetizable exploits have made web3 the most adversarial software development space in the world”, says Mitchell Amador, Founder and CEO of Immunefi. “By shifting incentives towards whitehats, Immunefi has already saved billions of dollars of users’ funds. Projects across crypto are rapidly realizing that it’s better to use Immunefi than end up publicly begging hackers to return funds or pay ransom. We’re using this raise to scale our team to meet this massive demand”.

Since its inception in December 2020, Immunefi has saved over $25 billion in users’ funds and has paid out $60 million in total bounties. The platform now supports 300 projects across multiple crypto sectors, and collectively offers $135 million in bounties to whitehat hackers. Immunefi has also facilitated the largest bug bounty payments in the history of software, including $10 million for a vulnerability discovered in Wormhole, a generic cross-chain messaging protocol, and $6 million for a vulnerability discovered in Aurora, a bridge and a scaling solution for Ethereum. For comparison, the largest conventional bug bounty offered is by Apple for $2 million.

“Our participation in Immunefi’s Series A represents the single largest check our firm has ever publicly written”, says Roy Learner, Principal at Framework Ventures. “As it stands, Immunefi is by far and away the most widely adopted solution in the crypto security and bug bounties space. We’re excited to see the company scale and amass talent as more and more key projects onboard into their ecosystem”.