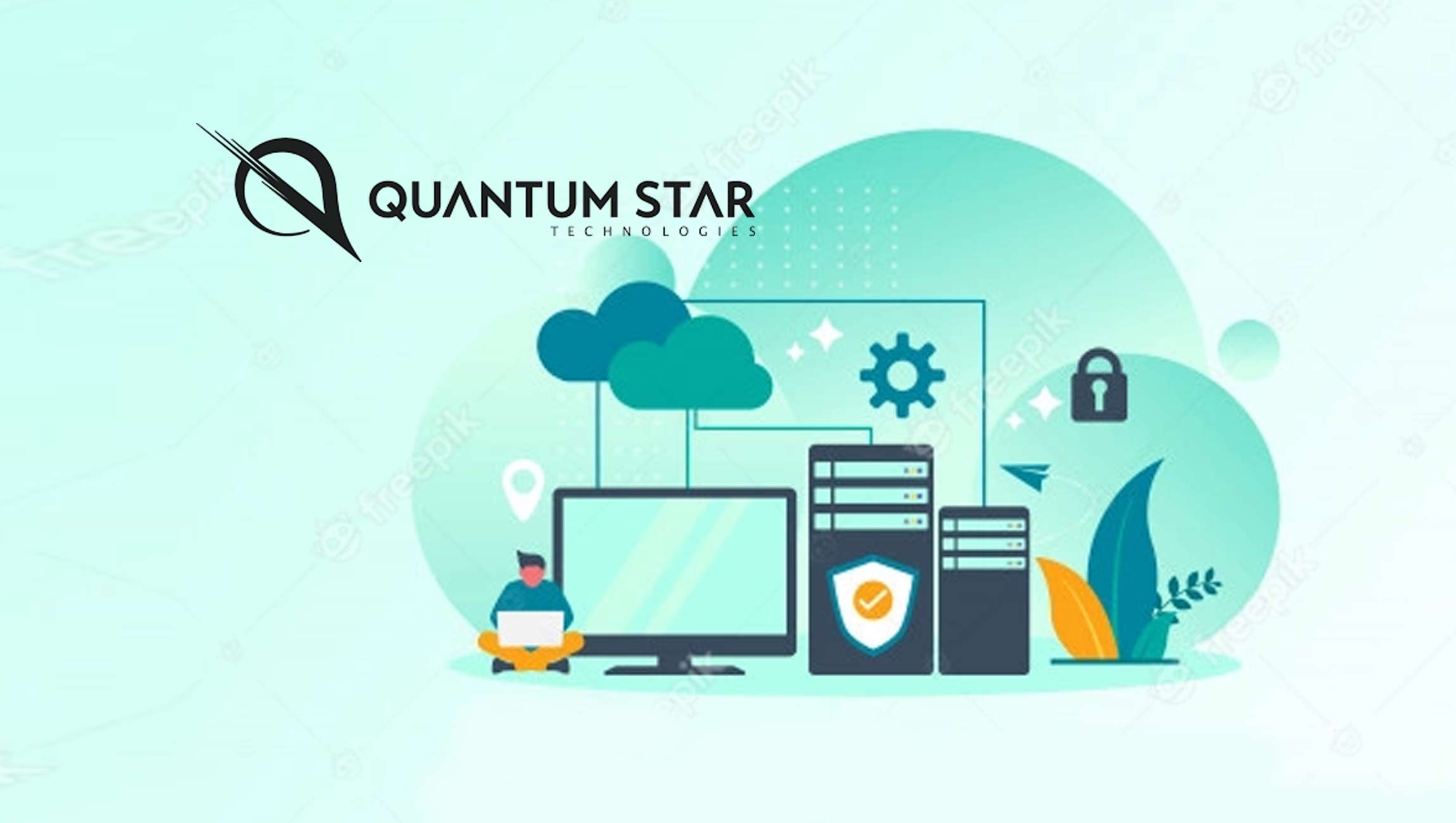 This patented technology is engineered to detect any type of threat through deep learning at the binary level both pre and post-execution, exponentially reducing the time to detection.

Starpoint enters the cybersecurity world at the critical time in which the average ransomware payment has increased by 82% just last year.  With ransomware solidifying its presence as a global threat, a solid cybersecurity posture has never been more integral to a company’s safety. Current cybersecurity solutions rely on static traditional means for detecting threats. Quantum Star Technologies has developed a revolutionary and unique approach to securing the world’s data through deep learning.

Using a proprietary algorithm to detect characteristics of malicious code, Starpoint is essentially agnostic to data type, allowing it to be tailored to virtually any environment or system.  In the detection process, data is reorganized into a multidimensional coordinate system and then fed into an advanced neural network for evaluation.  These data points converge into information that Starpoint relays to the user as malicious or benign.  What traditionally took weeks or months, is reduced to minutes and seconds with Starpoint.

Starpoint is able to achieve greater than 99% accuracy with NO prefiltering in place, while also requiring very low resource consumption to execute. The proprietary Core Engine has low memory and compute consumption with scan times varying in between 10-30 milliseconds. The engine was designed to be deployed on any OS at any layer in the network – allowing for integration throughout a customer’s existing tech stack, and offering protection independent of internet connectivity.

“One of the strengths of Starpoint is deploying it in such a way so that it augments existing cyber security postures.” says CEO Jeff Larson, “It brings an added, unmatched layer of security that is computationally inexpensive to integrate into already existing platforms. This, paired with Starpoint’s speed to detection, can lower internal costs of large enterprises, saving them potentially millions of dollars a year that could be reallocated to different areas.”

Starpoint emerges on the scene as an unparalleled AI solution for private and commercial consumption.  Founders Jeff Larson, Paul Swaim, and Garrett Oetken share a commitment to increased cybersecurity protection in the ever-changing ransomware landscape.

With patents (one completed, two pending) in the US, Europe, and Israel, Starpoint boasts bleeding edge technology that predicts maliciousness of code at a speed far above industry standards.  IP Attorney Tyson Crane from the law firm Chang and Hale filed the patents for this technology. Unlike other AI-based malware detection software, Starpoint is extremely fast and agile, consuming minimal computation resources and promising to be the new standard for cybersecurity.

Netwrix Survey: 75% of Organizations Strengthen Their…