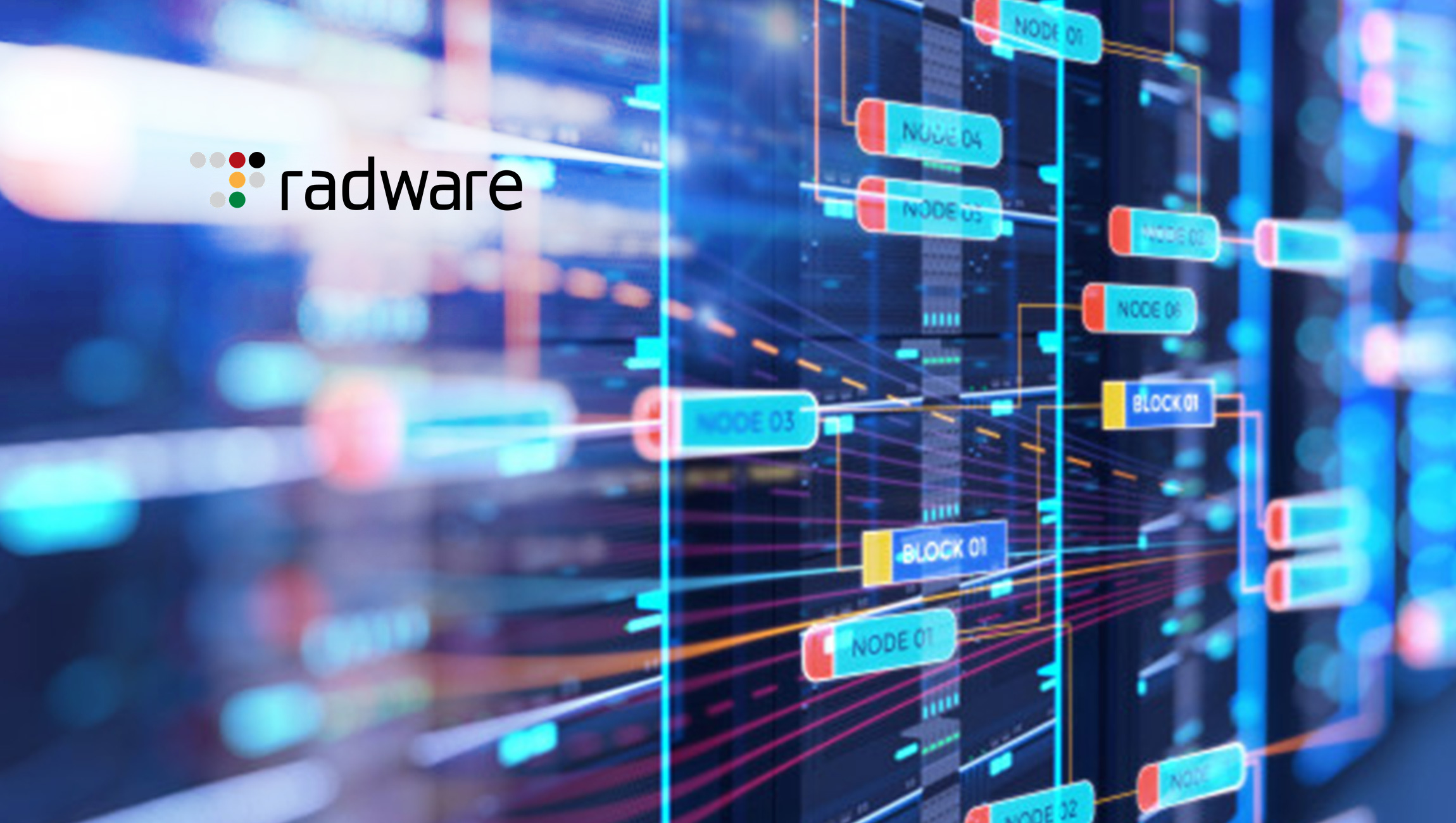 “The threat landscape saw a marked shift in the first half of 2022,” said Pascal Geenens, director of threat intelligence for Radware. “As Russia invaded Ukraine, the cyber focus changed. It shifted from the consequences of the pandemic, including an increase in attack surfaces driven by work from home and the rise of underground crime syndicates, to a ground swell of DDoS activity launched by patriotic hacktivists and new legions of threat actors.”

DDoS attacks rise dramatically
The first six months of 2022 were marked by a significant increase in DDoS activity across the globe. Attacks ranged from cases of hacktivism to terabit attacks in Asia and the United States.

“No organization in the world is safe from cyber retaliation at this time,” Geenens warns. “Online vigilantes and hacktivists could disrupt wider security efforts driven by nations and authorities. New legions of actors could introduce extreme unpredictability for intelligence services, creating a potential for spillover and wrongful attribution that could eventually lead to an escalation of the cyber conflict.”

Ransom denial of service maintains its ground
Outside of the war realm, other cybercrime groups re-emerged and went on with business.

Retail and high-tech top industries for most web attacks
During the first six months of 2022, Radware observed an increase in malicious transactions targeting online applications, dominated by predictable resource location and injection attacks.

DeSo is Elon Musk and Jack Dorsey’s Answer for…