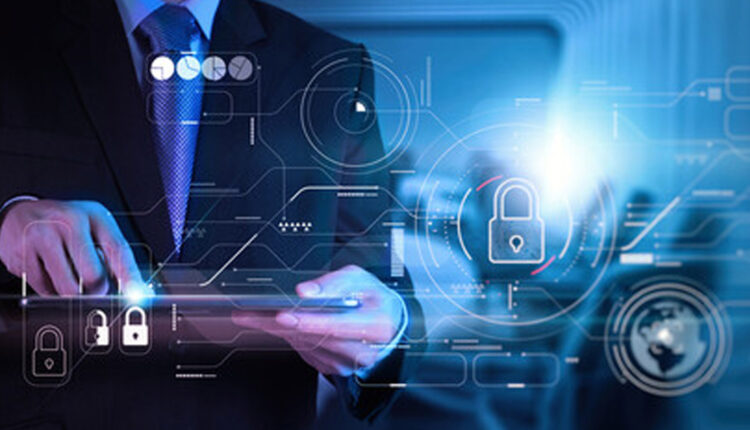 92% of companies state they have a plan in place to adequately protect APIs from cyberattacks; yet 62% admit a third or more of APIs are undocumented

Radware, a leading provider of cyber security and application delivery solutions, today released its 2022 State of API Security report. The survey, which was conducted with Enterprise Management Associates, revealed a false sense of security among organizations when it comes to API protection. The survey includes responses from chief information officers, chief technology officers, vice presidents of IT, and IT directors from global organizations across North America, EMEA, and APAC.

According to the survey, API usage is on the rise. Ninety-two percent (92%) of the organizations surveyed have significantly or somewhat increased their API usage with 59% already running most of their applications in the cloud. Additionally, almost 97% of organizations use APIs for communications between workloads and systems, highlighting the growing reliance on APIs in day-to-day business operations.

The real and underestimated threat of undocumented APIs
While 92% of those surveyed believe they have adequate protection for their APIs and 70% believe they have visibility into applications that are processing sensitive data, 62% admit a third or more of APIs are undocumented. Undocumented APIs leave organizations vulnerable to cyber threats, such as database exposures, data breaches, and scraping attacks.

“For many companies, there is unequivocally a false sense of security that they are adequately protected from cyberattacks. In reality, they have significant gaps in the protection around unknown and undocumented APIs,” said Gabi Malka, Radware’s chief operations officer and head of research and development. “API security is not a ‘trend’ that is going away. APIs are a fundamental component to most of the current technologies and securing them must be a priority for every organization.”

Bot attacks remain a threat along with misperceptions about API protection
Nearly one third of companies (32%) surveyed stated automated bot attacks are one of the most common threats to APIs. In terms of detecting an API attack, 29% say they rely on alerts from an API gateway and 21% rely on web application firewalls (WAF).

Malka continued, “The survey data indicates that API protection is not keeping up with API usage. Many organizations are basing their API security strategies on false assumptions — for example that API gateways and traditional WAFs offer sufficient protection. This leaves APIs vulnerable and exposed to common threats, like bot attacks. A comprehensive API protection solution, that includes bot protection, will address these threats. But very few respondents indicated that they had solutions that actually did or even had the capability to provide effective security. Enterprise protection is only as strong as its weakest link.”

API attacks are flying under the radar
Half of companies surveyed viewed their existing tools as only somewhat or minimally effective at protecting their APIs, with 7% reporting that the solutions they have in place did not identify any attacks at all. The inability of the existing tools to adequately protect APIs from common threats further adds to the false security narrative.

According to Malka, “The belief that open source is more secure by design could explain why some organizations are lax when it comes to patch management. Yet, as we have seen with Log4j and Heartbleed, open source can have the same security flaws as proprietary code. Believing that open source is inherently more secure by default only further contributes to the false narrative that leaves organizations vulnerable to cyber-attacks.”

Consumers Are Increasing Their Digital Activity Despite Rising Fraud Concerns

Prove Survey Reveals More Than Half of U.S. Consumers Would…