Robokiller Observes 21% Decrease in Phone Scams in April 2022, According to Robokiller Insights 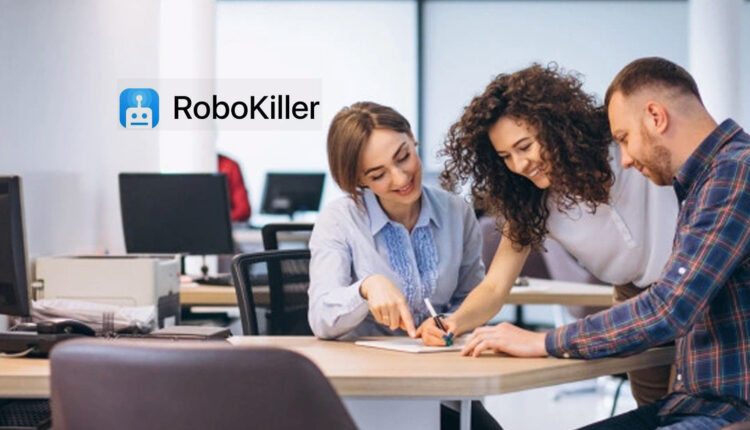 Americans received an estimated 11.3 billion spam text messages and 6.1 billion spam calls in April—month-over-month decreases of 2% and 18%, respectively, and the first decrease since February 2022 —according to RoboKiller, the app that eliminates 99% of spam calls and text messages.

Even with a monthly decline in spam totals, spam calls and spam texts are pacing far ahead of 2021 levels. Spam text messages in April 2022 are up 77% from April 2021, while spam calls are up 5%. The significant increase in spam text messages underscores a shift RoboKiller has observed in the way scammers operate; it also shows spammers will stop at nothing to steal your hard-earned money. In fact, according to RoboKiller’s estimates, Americans have already lost $3.6 billion to phone fraud in 2022 so far.

As the midterm elections near, Americans can expect political-related messaging—whether that be calls or texts—to increase. RoboKiller identified a similar spike in May and June of 2020 as the presidential election neared, and chances are the same pattern will unfold this year. This is especially likely considering political calls and texts remained prominent in an off-election year.

Digital Domain Gives a Face to AI with ‘Zoey,’ the Most Advanced Autonomous Human Ever Created