The Media Industry Is the Most Vulnerable to Cyber Attacks, Report Shows 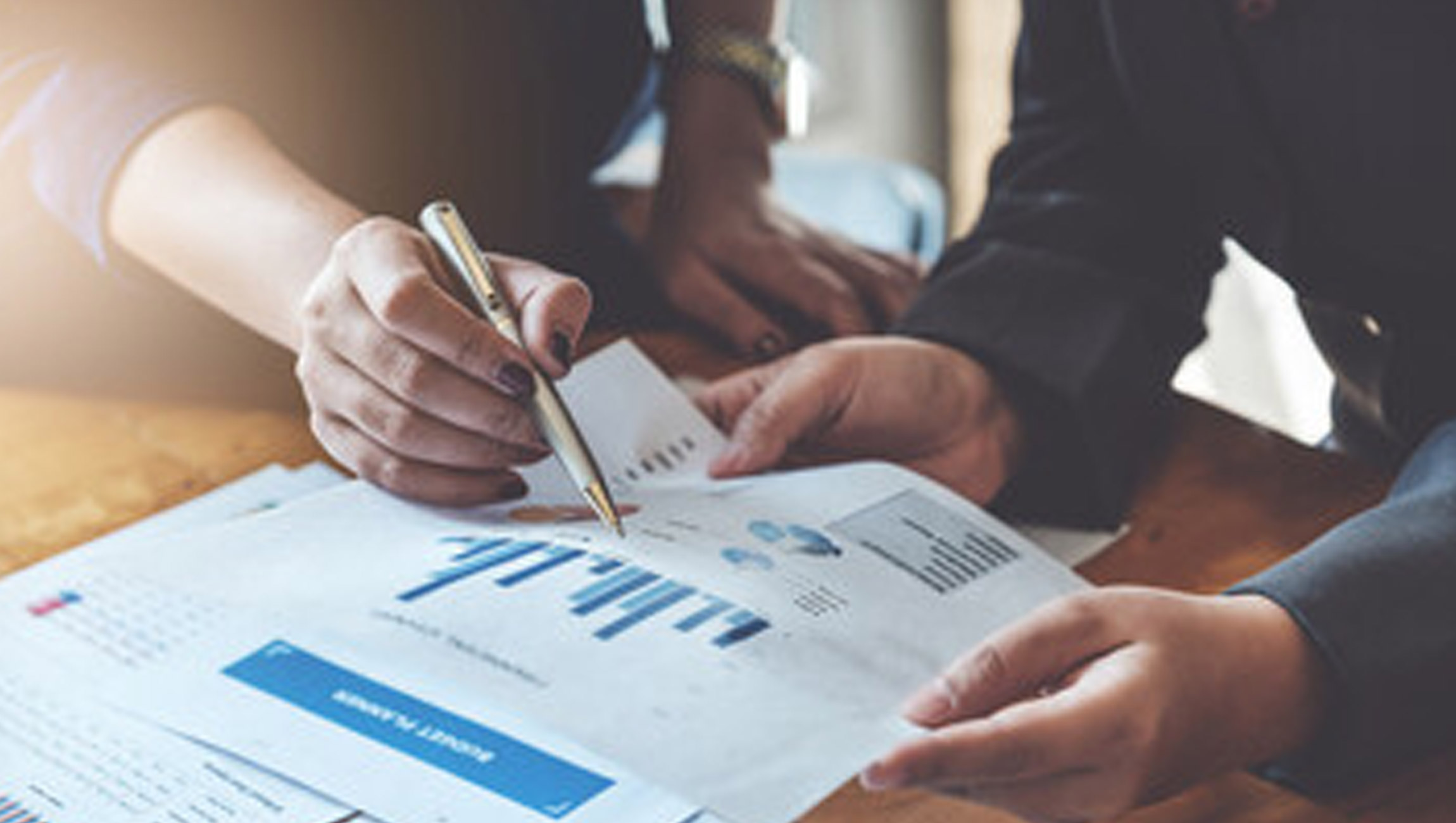 Companies facing critical vulnerabilities are at high risk as these issues are easily exploitable and will have significant damaging effects if exploited by a malicious hacker. Negative consequences include unauthorized release of confidential information, access to sensitive customer data, and access to control internal systems. As such, most companies are recommended to fix these within a maximum of 5 days after discovery.

Software Secured, an Ottawa-based penetration testing firm, released the report based on insights from their client testing in 2021 and 2022. The goal of the report is to help leaders of security and compliance teams understand the most prominent risks facing their software within the next year. Included within the report are explanations on the identified threats and recommendations for companies to stay ahead of hackers. Some other insights gained from their reporting include:

Penetration testing as a service (PTaaS) is a comprehensive security assessment that is proven to help companies secure their applications, significantly decreasing the likelihood of cyber attacks