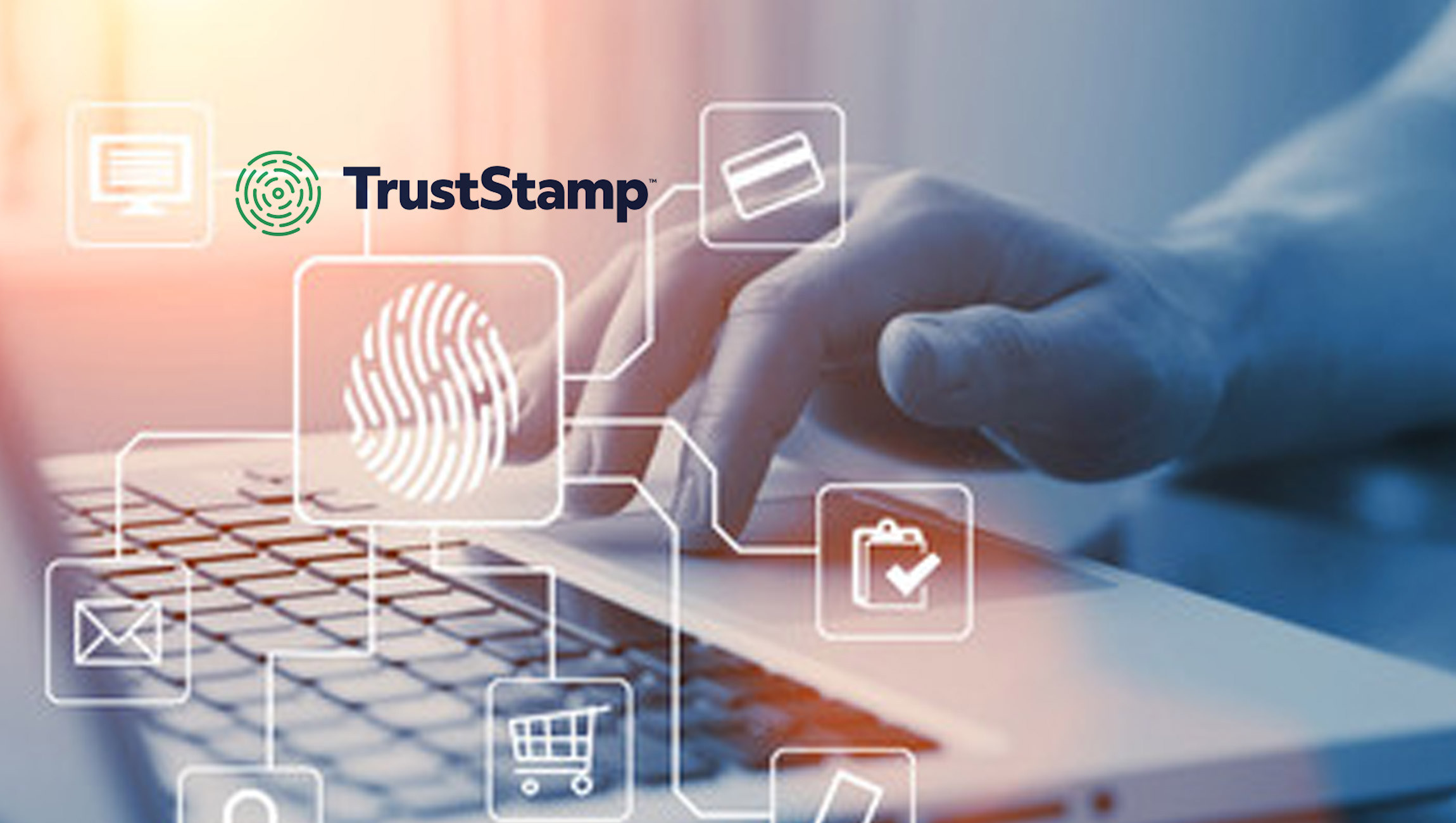 Trust Stamp, the Privacy-First Identity CompanyTM, announces that it has entered into an agreement under The Quantum Foundation with Malta Enterprise and Plug and Play Switzerland GmbH to establish the Malta Acceleration Program  with the objective of strengthening the innovation platform and startup ecosystem in Malta.

As a non-profit purpose foundation established by Trust Stamp Malta Limited for the public benefit, The Quantum Foundation will incorporate Quantum Education Limited as a fully-owned subsidiary in the Republic of Malta, reflecting the Company’s ongoing commitment to driving global inclusion as the new entities aim to promote access to education and technology resources.

“Trust Stamp has established the Quantum Foundation to support the development of early-stage, leading-edge technology companies in Malta, as we believe that a strong innovation ecosystem is important not just for our own company but also for the entire economy.

The programmatic focus on data reflects our commitment to innovations in data privacy and security, and we look forward to supporting and collaborating with other innovators in the field,” comments Trust Stamp CEO Gareth Genner.

Trust Stamp maintains a strong relationship with all Program founders, having first established its R&D hub in Malta in 2020 with a $1.15M award from the Republic of Malta, which today employs 40 team members. The Company previously participated in the 2018 Plug and Play FinTech program, where it received the People’s Choice award, and later that year received the top recognition among participants in the Plug and Play Abu Dhabi Global Market Fintech program’s first cohort.

Genner continued, “Trust Stamp benefited tremendously from our participation in two Plug and Play programs, and we are confident that many companies established in or considering relocating to Malta can do likewise.”

Snowplow, the World’s Leader in Data Creation for AI…

New Research Finds Companies That Embed Analytics With a…