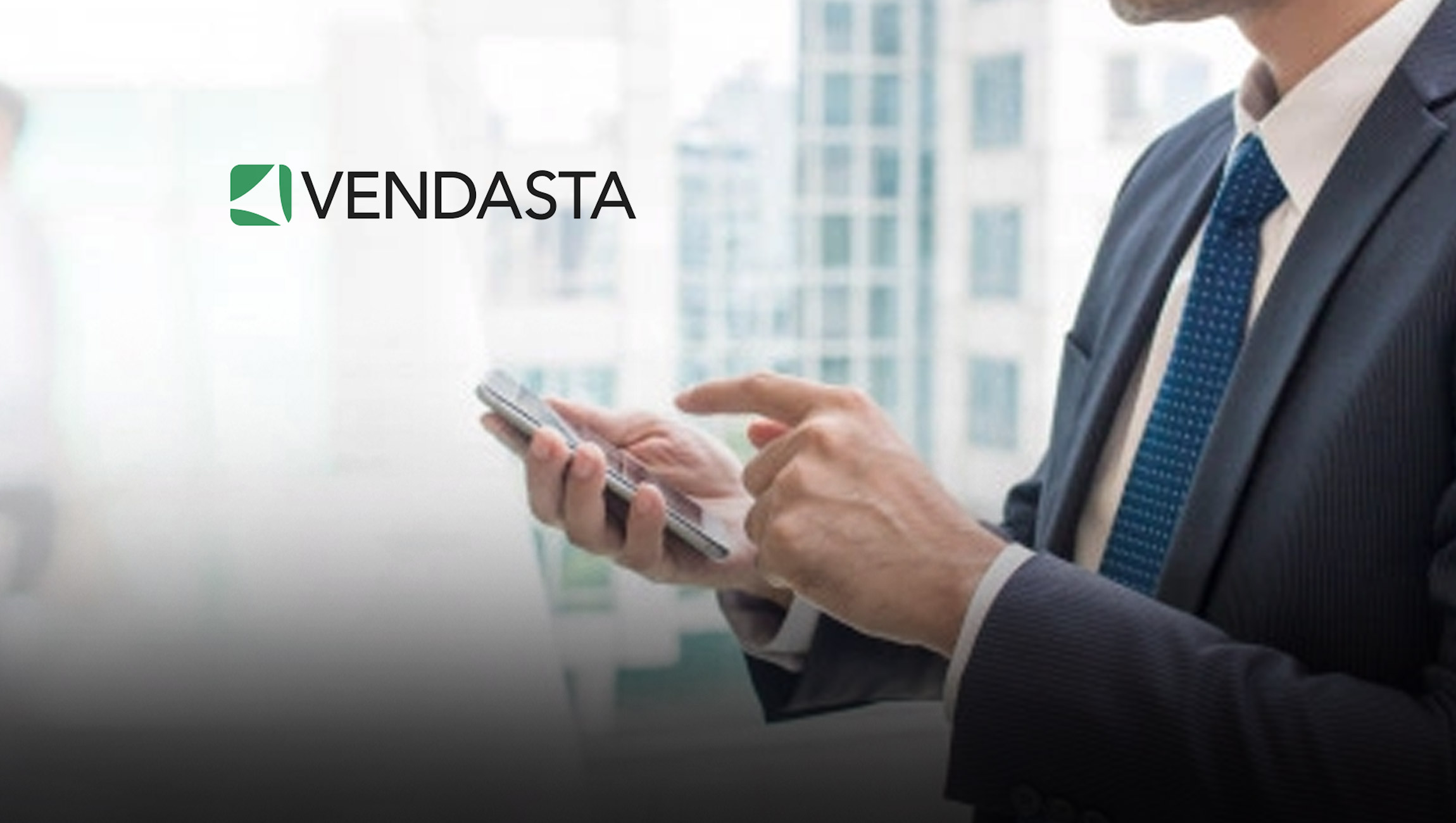 Not for distribution to U.S. newswire services or for dissemination in the United States

Vendasta Technologies Inc., today announced it has launched the roadshow for the initial public offering (“IPO”) of its common shares. In connection with the launch of its roadshow, Vendasta has filed an amended and restated preliminary base PREP prospectus with the securities regulatory authorities in each of the provinces and territories of Canada and has obtained a receipt for its prospectus.

Vendasta is offering $100 million of its common shares in the IPO, which will consist entirely of a treasury offering by the company. The common shares are being offered at a price between $14.00 and $16.00 per share. Based on this price range, between 6.3 million and 7.1 million common shares will be offered pursuant to the IPO. The company has granted the underwriters an over-allotment option, exercisable within 30 days of the closing date of the IPO, to purchase up to an additional 15 percent of the common shares offered in the base offering.

The company’s amended and restated preliminary base PREP prospectus has not yet become final for the purpose of a distribution of securities to the public. This press release does not constitute an offer to sell or the solicitation of an offer to buy, nor will there be any sale or acceptance of an offer to buy these securities in any jurisdiction in which such offer, solicitation, or sale would be unlawful prior to the time a receipt for the final prospectus or other authorization is obtained from the securities commission or similar authority in such jurisdiction. The amended and restated preliminary base PREP prospectus contains important information relating to the company’s common shares and is subject to completion or amendment.