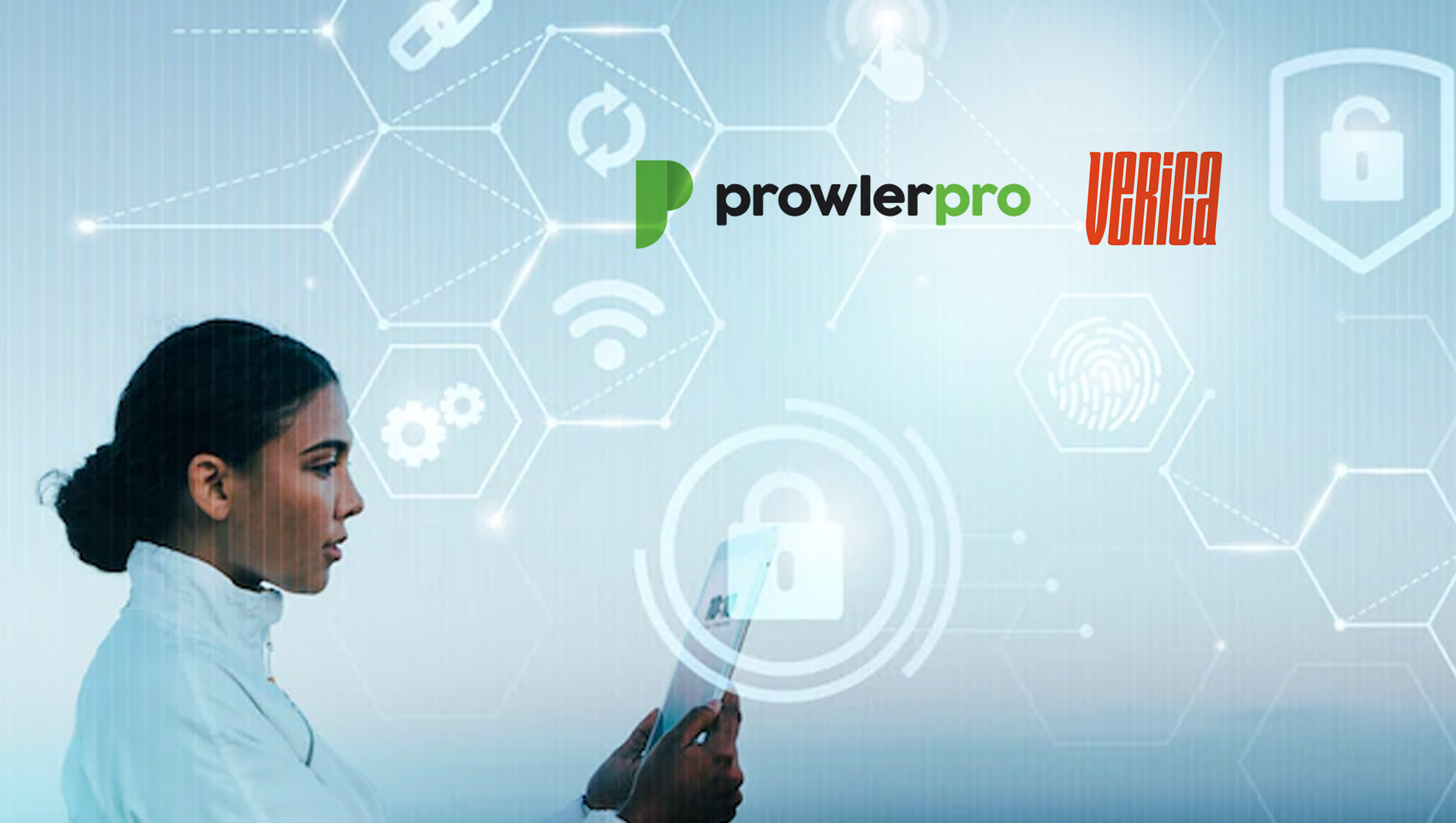 “Uniting our technology offerings was a natural progression for both platforms. We are thrilled to welcome the Prowler team to the Verica family and bring open-source solutions to a wider audience”

Prowler Pro is now available to the public through the AWS Marketplace, and is easy to deploy in multiple AWS cloud accounts. It offers continuous monitoring, faster execution, personalized support, and customizable dashboards. With Prowler Pro, customers get compliance results out of the box.

“Uniting our technology offerings was a natural progression for both platforms. We are thrilled to welcome the Prowler team to the Verica family and bring open-source solutions to a wider audience,” said Aaron Rinehart, co-founder & CTO of Verica. “We think it’s critically important to bring the practices of Continuous Verification to AWS security problems, and we look forward to rolling out more integrations to create a seamless experience for customers.”

“When I started Prowler, the AWS cloud security community didn’t have many tools, and securing AWS was complicated and confusing (and still is). It was natural for developers to start using Prowler due to its simplicity to install and run,” said de la Fuente. “This evolution of Prowler aligned with Verica’s vision makes it even easier to identify issues and threats. We are excited to offer a solution for AWS Security that will complement and make Prowler Open Source even stronger.”

Prowler Open Source will still be available on Github for cloud security professionals and developers. The team will focus on enhancing the open-source offering—expanding its database of 220+ checks—while strengthening Prowler Pro capabilities. Whether a Prowler Open Source or a Prowler Pro customer, organizations will have much to look forward to with upgrades to their tools that will make the process of securing their AWS systems significantly easier.

Roku’s Clean Room Debuts for Advertisers Ahead of TV Upfronts