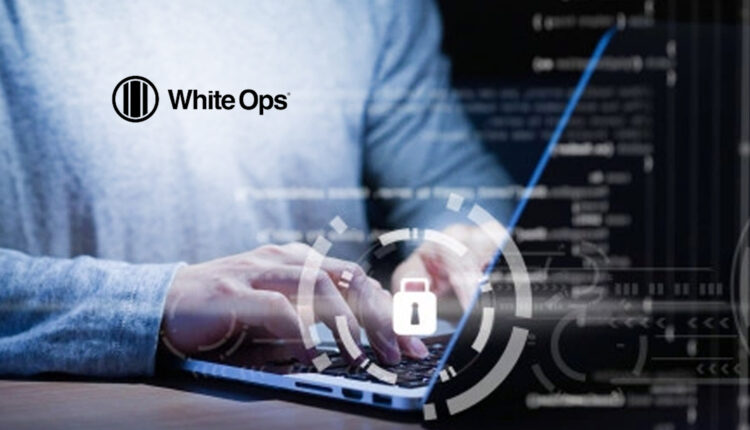 Since 2012, White Ops has been on a mission to protect enterprises from bot attacks to keep digital experiences human. Today, the company takes a leap forward by reintroducing itself as HUMAN. The new company name more authentically represents HUMAN’s values, its employees (who they have always referred to as humans) and the digital community it protects. The announcement reflects the company’s strong commitment to equality and diversity and marks a renewed pledge to carry out the team’s long-held mission of protecting the integrity of the internet by disrupting the economics of cybercrime.

“Over the last decade, our incredible team of humans has seen sophisticated human-like bots designed to do many things. This includes taking over accounts, manipulating popularity and consensus, stealing sensitive data, interacting with media and advertising, and sniping or scalping goods and services online, to name just a few.”

“Today we officially changed our name to HUMAN. It represents what we are here to do: protect the integrity of the internet and our customers from bot attacks to keep digital experiences human,” said Tamer Hassan, CEO and co-founder of HUMAN. “Over the last decade, our incredible team of humans has seen sophisticated human-like bots designed to do many things. This includes taking over accounts, manipulating popularity and consensus, stealing sensitive data, interacting with media and advertising, and sniping or scalping goods and services online, to name just a few.”

Hassan first announced that a new identity was in the works in October 2020. Over the past six months, the brand team spoke to customers, partners, analysts, industry leaders, employees, family and friends, and the overwhelming response was to move forward with HUMAN. As part of the rebrand, HUMAN plans to reinforce the mission by infusing humanity into all-digital experiences.

“We reviewed thousands of potential names and we kept coming back to HUMAN, a theme we’ve embodied since 2014. HUMAN best reflects our company’s journey and captures the unique characteristics of our culture and values,” said Dan Lowden, CMO of HUMAN. “We fight every day to keep the internet human and protect our customers’ digital experiences. This new identity galvanizes our vision and strategically positions us to define the future of the cybersecurity market on our terms.”

Bot attacks are impacting business in every corner of the internet, and are a much bigger problem than most companies realize. The company’s Human Verification Engine protects applications, APIs, digital media from bot attacks, preventing losses and improving the digital experience for real humans.

“Knowing who’s real is among a handful of enduringly hard problems on the internet,” continued Hassan. “The potential economic impact is surreal, and so is the impact to modern security. If you could look like a million humans online, what could you do? The answer is a lot of bad things. And that’s why the work we do is so important.“

This announcement comes at the heels of HUMAN’s recent acquisition by Goldman Sachs Merchant Banking Division, in partnership with ClearSky Security and NightDragon, whose leadership fully backed the new identity. Additionally, HUMAN now verifies the humanity of more than 10 trillion interactions per week, protecting many of the largest enterprises and internet platforms. In 2020, the company saw 34% growth in its customer base and 30% global growth across their teams, demonstrating tremendous market momentum. HUMAN aims to implement additional measures to further bolster its vision of equality and diversify its team, including a newly created role to champion Diversity, Equity, and Inclusion (DEI) and Training and Development.

Upsolver SQLake Makes Building a Pipeline for Data in Motion…