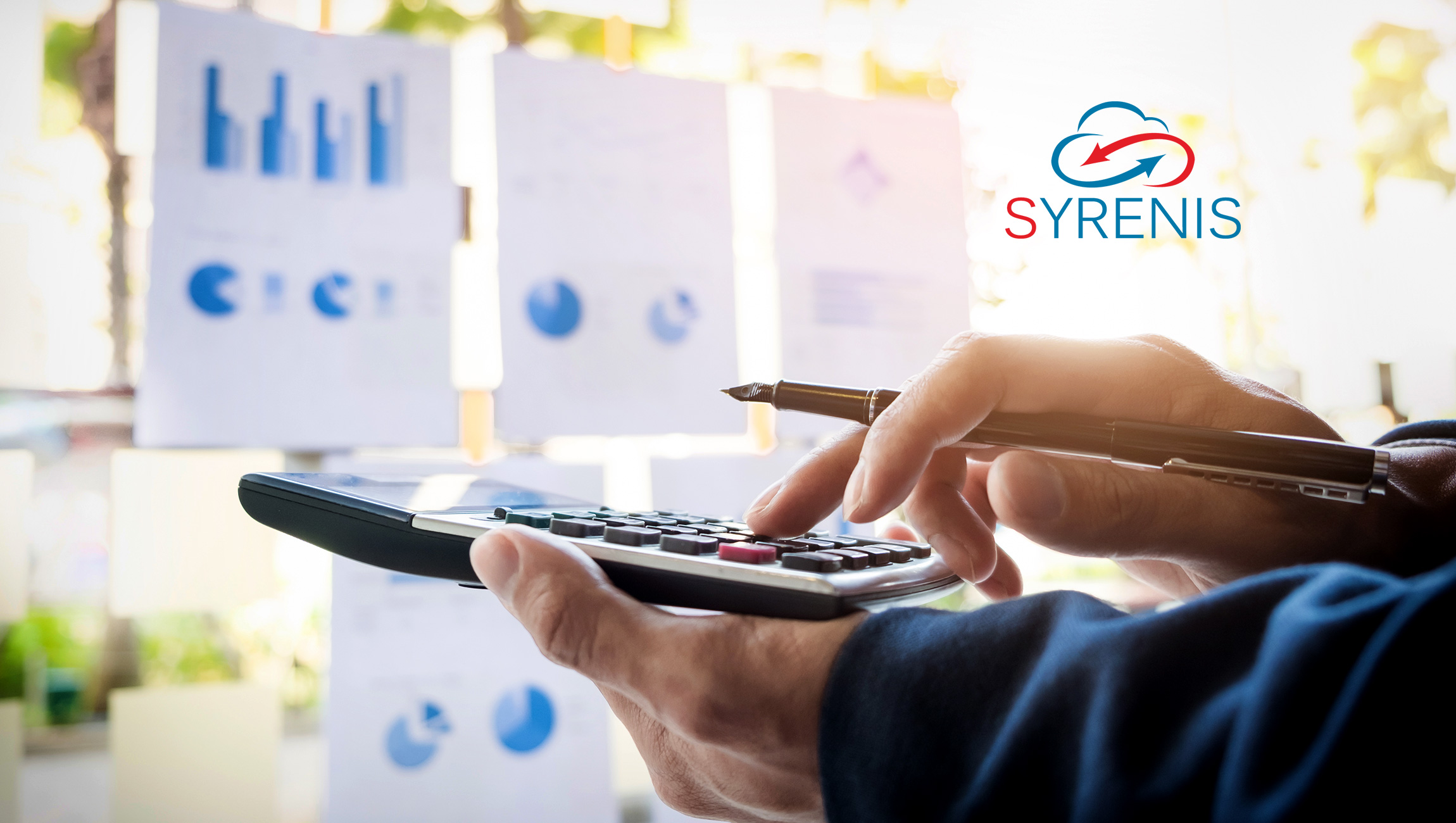 UK-based SaaS company Syrenis is delighted to announce that it has secured investment in order to further distinguish itself within the growing international privacy and personal data management market.

As the global privacy landscape continues to evolve within Europe, the US and beyond, Syrenis is ideally placed to take advantage of the arising opportunities thanks to its market-leading personal information management platform, Cassie.  Investment from William Currie Group giants Bill Currie and Sir Terry Leahy is a huge boost towards achieving the company’s goals.

Across the last year, Syrenis has focused on its service delivery and support arms in a recruitment drive which has seen the size of their Daresbury head office team increase by more than a third. The company’s goal is to help organisations get to grips with the personal information that they hold, helping them to grow their databases, reduce the risks associated with holding the data and improve the quality of the insights which can be drawn from it.

Also Read: Should Content Creators Surrender 45% of Their Earnings?

“Our goal is to simplify the management of personal information whilst maximising its value to organisations by providing them with a central platform with security, efficiency and intelligence built in by design,” said Syrenis founder Nicky Watson. “We sought to attract investment and board level input from tech-minded individuals who could help us accelerate our aspirations for the brand, particularly in North America, and we’re beyond thrilled that Bill and Sir Terry have invested.”

Bill is the founder of the William Currie Group, which specializes in investments in the retail, e-commerce and tech sectors. Previously Bill was a top-ranked, multi award-winning retail analyst for Barclays (BZW), Hoare Govett and Charterhouse Securities, where he was Joint Managing Director. Former CEO of Tesco, Sir Terry was Knighted for services to food retailing in 2002. He is known for transforming the supermarket industry in Britain, growing Tesco to the largest chain in the UK and one of the largest retailers in the World. During his CEO tenure, Tesco quadrupled both sales and profits and expanded into new products, store formats, lines of business and geographies. Among many awards, he was recognized by the Wall Street Journal and CNBC as European Business Leader of the Year (2005) and named European Businessman of the Year by Fortune (2004).

The William Currie Group, which was established in 1997, has grown significantly and now has substantial shareholdings in numerous market leading, quoted and privately-owned companies.

“We’re very happy to be working with Bill and Sir Terry,” said Glenn Jackson, Syrenis CEO. “Their track records in our sector and beyond speak for themselves and we believe that their expertise in our sector will give us real propulsion towards reaching our goals for the business earlier than planned.”

“We are delighted to invest in such a fast growth company with market-leading software and a strong, proven management team,” said a spokesperson for the William Currie Group.

With this investment, on which 2018 UK Law Firm of the Year Mills & Reeve LLP were advisors, Bill Currie and Sir Terry Leahy have joined the Syrenis board of directors.

SKEEPERS Enters US Market to Strengthen Brand and Customer…