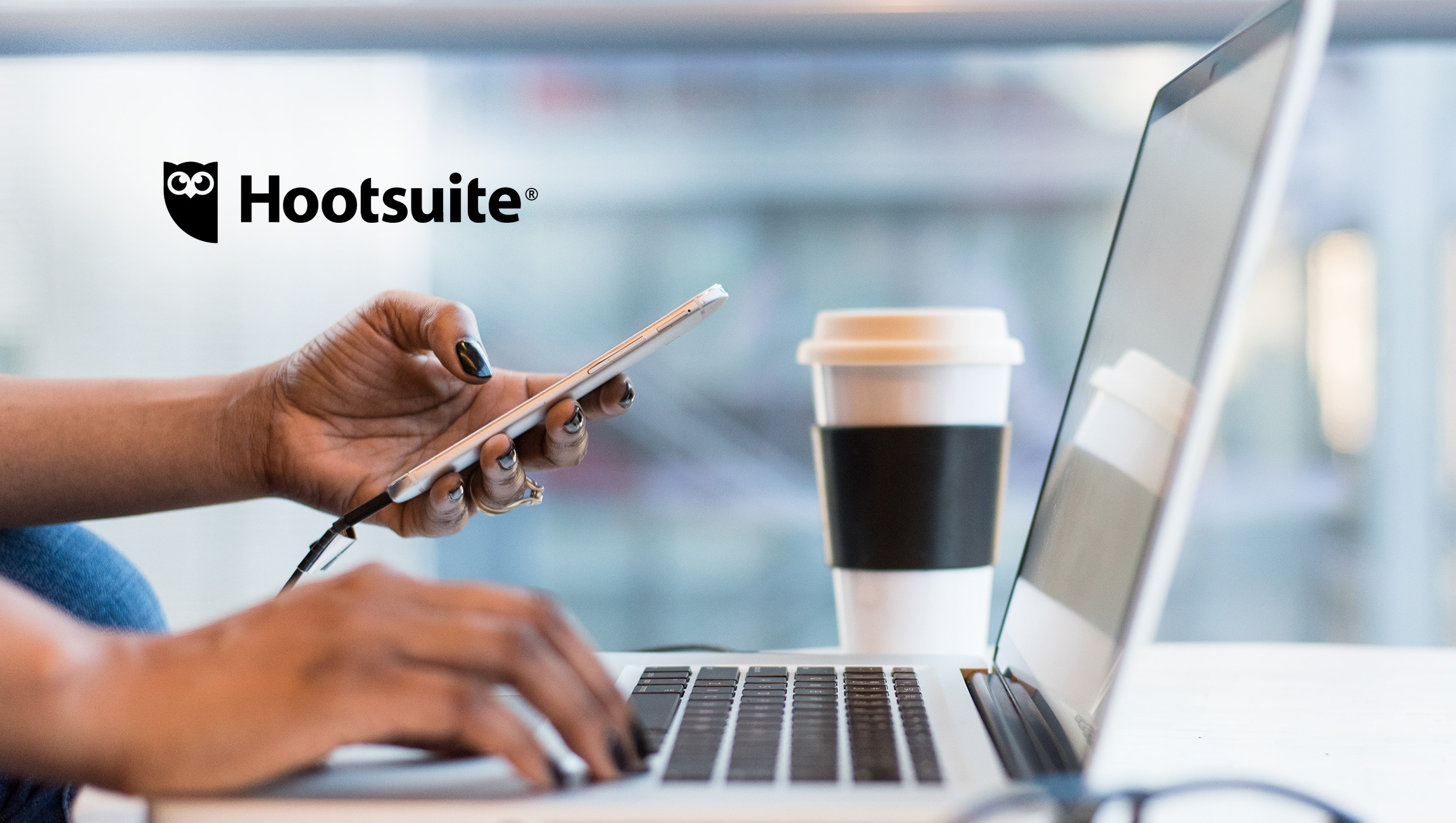 Digital 2019 Report from Hootsuite and We Are Social Finds Social Media Use Jumped Nearly 9% Year-Over-Year with Upwards of 3.5 Billion People Now Active on Social Media

Hootsuite, the leader in social media management, in collaboration with We Are Social, the global socially-led creative agency, released Digital 2019. The eighth annual report, which examines digital trends and social media use across 230 countries and territories, uncovered that more than one million new people go online every day, and that 45% of the world—nearly 3.5 billion people annually—are logging in to their favorite social platforms. That’s a near 9% increase year-over-year despite growing concerns of fake news, fake followers and data privacy in 2018.

“Although social media came under increased scrutiny and saw diminished trust among users in 2018, people around the world are spending more time on social—the global daily average is now 2 hours and 16 minutes, or one seventh of their waking lives,” noted Penny Wilson, CMO of Hootsuite. “But to capture the attention of customers, brands need to rethink how they engage on social. Businesses must be respectful of their customers’ privacy, while still creating personal 1:1 connections via content that’s important, interesting and timely to the audience while being genuine and authentic to their brands.”

Also Read: Verbit Raises $23 Million in Series A Funding Round

Facebook retains its position as the most popular social media network worldwide. Brands can now reach 2.121 billion people around the world with Facebook ads.  And although growth is slowing, Facebook is still expanding its user base. Looking at just the last quarter of 2018, Facebook grew 1.7%, or by 37 million monthly active users. Instagram has a smaller user base than Facebook at approximately 1 billion active accounts, but it’s growing at a faster rate. Instagram grew 4.4% in the final 3 months of  2018, or by 38 million active users. The active advertising audience of Twitter and Snapchat declined by 2.7% and 12% respectively.

“Despite controversy around privacy, hacking, fake news and all the other negative aspects of online life, the world continues to embrace the internet and social media,” said Nathan McDonald, Co-Founder and Group CEO of We Are Social. “Brands need to develop creative, socially-led strategies to make the most of
changing habits—especially when it comes to incorporating video and adapting to voice-controlled devices.”

When it comes to messaging apps and the rise of messaging among users, Facebook also continues to dominate. The company’s investment in WhatsApp maintained its place as the global favorite in 133 countries, while Facebook Messenger is number one in 75 countries, including the United States. WeChat remains the messaging app of choice for those in China.

Global internet and social media use is also propelling e-commerce. More than 2.8 billion people purchased consumer goods via e-commerce in the past year, up 3.1%. 75% of internet users have bought something online in the past month, the majority from mobile devices. Collectively, that led to $1.786 trillion USD in global online consumer goods spending, a jump of 14% year-over-year. More and more digital e-commerce is happening on social as users enjoy the convenience of purchasing direct from their social feeds.

Meltwater Taps Analytics to Track iPhone 12 Reactions from the #AppleEvent

Hopin Announces $125 Million In Series B Funding To Power…