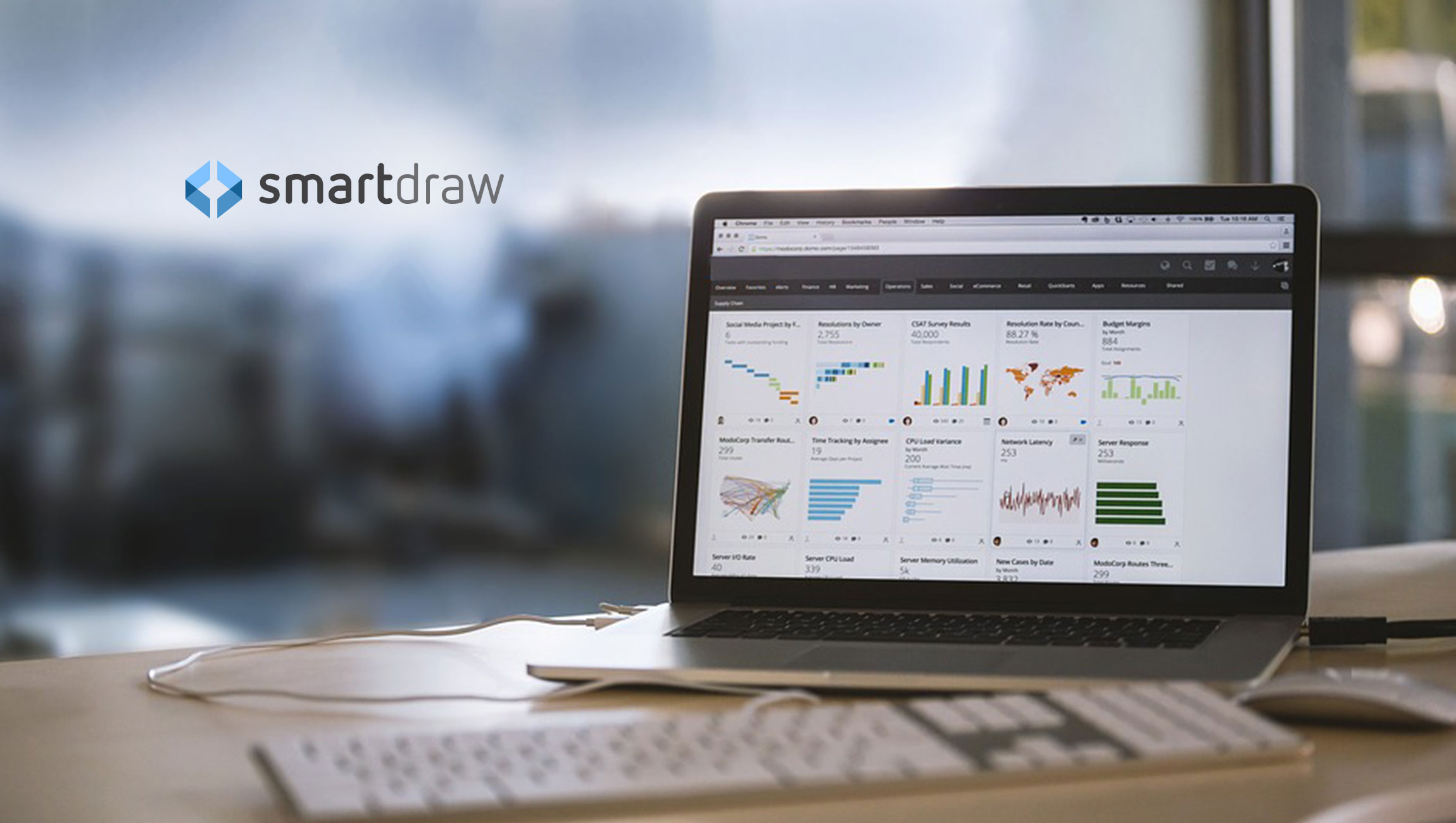 SmartDraw Software, the leading provider of diagramming software, announced building momentum of its recently-announced Open API to assist in building applications that generate a diagram from external data. In the 30 days since announcement SmartDraw has seen a 22 percent increase in daily unique users, and has had several enterprise customers and system integrators enter into its SmartDraw Open API developer program.

Data visualization software typically takes XY datasets and displays them as a graph. Until recently there has been no data visualization software for non-XY data, such as hierarchical or relational data. SmartDraw released its Open API in early September, allowing developers to use SmartDraw’s Intelligent Formatting Engine to generate virtually any type of diagram from any data source.   Unlike competitive products, SmartDraw’s Open API allows developers to build sophisticated data-to-diagram functionality on their own, without any development effort from SmartDraw.

After a multiple year development effort, this API is currently being used in the Atlassian ecosystem to generate Scaled Agile Framework (SAFe) diagrams from Jira data, Jira dependency trees, Confluence space maps and many other diagrams from data stored in these apps. Outside of the ecosystem, it is used to build class diagrams from source code in Github, ER diagrams from SQL databases and sitemaps from Google sitemap XML files.

Example of a PI planning board (SAFe) from Jira data automatically rendered in SmartDraw:

This week diagramming software maker Lucid Software announced a $72m capital raise to develop “capabilities to automatically create diagrams and merge visuals with external data sources” as part of their LucidChart application, implying that they too will eventually enter this exciting new market.

Quantitative Method Stands as the Most Preferred Method for Scenario Planning –…

The Basic Fundamentals of an Integrated B2B Marketing…

Trianz announces the appointment of Nagaraj Sastry as Head…