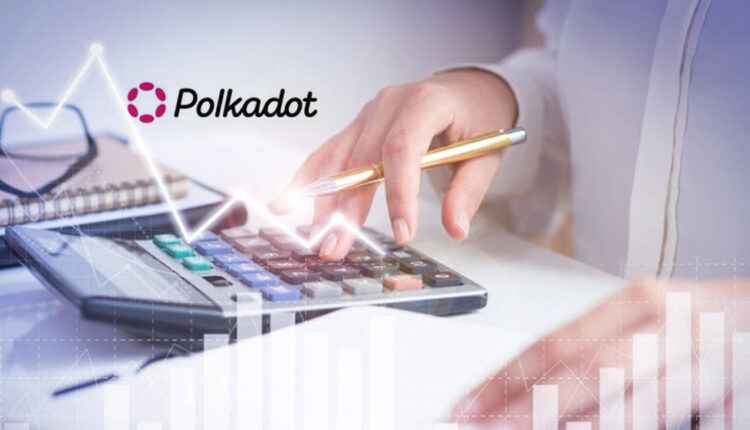 Encointer, a framework for the formation of voluntary, local, and digital community tokens, has been granted a common-good parachain slot on Polkadot’s canary network, Kusama.

Through Encointer, any geographically concentrated group can create, distribute, and use their own digital community tokens, which promotes genuine financial inclusion for Web3.

Encointer began onboarding to the network on January 9th 2022, and plans to initiate the first real-world token communities throughout this year.

The integration of Encointer is a watershed moment in the effort to make Web3 services globally available and relevant in the future, preparing the groundwork for the transition to a decentralized online system.

Tackling a critical challenge facing financial inclusion, Encointer provides a way to pay fees in a localized token that is adjusted to local purchasing power. Paired with the flexibility of Polkadot, it is easier than ever to onboard people with lesser means, allowing them to build localized Web3 financial services.

It’s a robust solution for people in developing countries and markets who are currently excluded from the modern-day financial system.

Alain Brenzikofer, Founder of Encointer, commented: “Improving financial inclusion is imperative for Web3 to play a meaningful role for humanity. I am profoundly encouraged by the support from the Kusama council and KSM holders for this initiative. Launching a common-good parachain on Kusama is a significant milestone for the Encointer project and an ideal platform from which to experiment, optimize and expand.”

In addition to localized tokens, Encointer also takes a novel approach on securing unique identity systems within Web3 services. The protocol stipulates that every participant needs to be willing to prove their personhood at physical key-signing events, making Encointer more secure.

Ursula O’Kuinghttons, PR director at Parity Technologies (company that builds the technological infrastructure for Polkadot), commented: “Encointer enriches Web3 and Polkadot ecosystem in many ways. Through adjusted fees, as well as key-signing events to elevate security and financial inclusion, we can create confidence in these services so that more people can make use of them in the future, and we look forward to this journey.”

By creating localized tokens that are tuned to the purchasing power of communities, Web3 services with fees tailored to the income levels of users can be developed, which in turn acts as a first stepping stone towards greater adoption of Web3 services in developing countries and emerging markets.

Polkadot’s Common Good Parachain Program provides parachain slots for functionality that benefits the ecosystem as a whole. By allocating a subset of parachain slots to common good chains, the entire network can realize the benefit of valuable parachains that would otherwise be underfunded.

Zoom Appoints Cindy Hoots to Board of Directors

Here’s How You Can Drive Your Email Marketing Forward in…