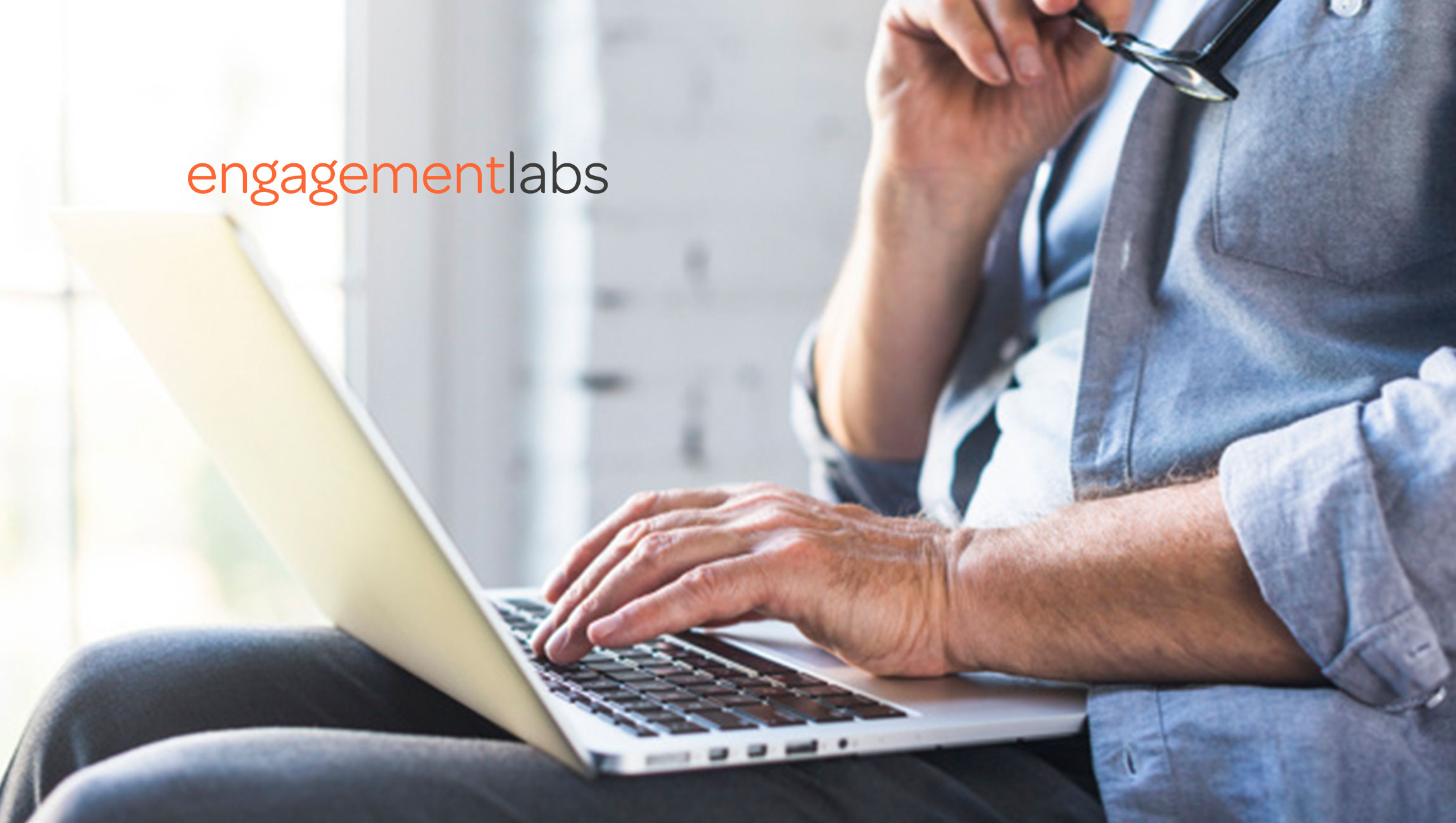 PlayStation and Bose Level Up, while Nintendo and Asus Enter Challenge Mode, According to Analysis of Online and Offline Media Conversations

Engagement Labs, an industry-leading data and analytics firm that focuses on the entire social ecosystem and its impact on business, released its TotalSocial ranking of the top consumer electronics brands in the US based on social influence.

The analysis is unique in that it combines offline and online consumer conversations and is based on Engagement Labs’ proprietary TotalSocial data and analytics, which continuously measures the most important drivers of brand performance in both face-to-face (offline) and social media (online) conversations. The brands in the top ten have earned the highest TotalSocial scores in the category for the last six months, compared to the Company’s previous ranking in November 2017.

According to Engagement Labs’ report, parent company Apple tumbled out of the top spot to land at number four. Although key sub-brands like iPhone and iPad failed to break into the top 10, the company’s brands collectively dominate consumer conversations, despite not having brand social pages. If all of Apple’s brands were combined into a single score, the parent brand – which recently became the first publicly traded company to reach $1 trillion in value – would easily dominate the number one position.

Sony’s PlayStation, benefiting from the enormous popularity of the game Fortnite: Battle Royale, claimed the number one spot as its online sentiment increased. This score indicates consumers are talking positively about the brand in social media. More than 125 million people worldwide are playing Fortnite: Battle Royale, and the game is the top grossing title on consoles, according to SuperData Arcade. This popularity has contributed to a higher number of positive conversations about PlayStation. In addition, a PS4/Fortnite bundle kit hit the market in late August, further driving buzz.

“In consumer electronics, social performance sometimes is driven by having the hottest or newest toy, as we are seeing with Playstation’s Fortnite game. But it also helps to have widespread adoption and use, which are key to the social success of Kindle, Samsung, and Bose,” said Ed Keller, CEO of Engagement Labs. “It’s counter-intuitive but also true that offline conversation is extremely important to technology brands. We find that nearly 30 percent of electronics purchases are explained by consumer conversations, and more than half of the impact comes from face-to-face and voice-to-voice conversation.”

Meanwhile, Bose jumped five spots to fifth in the rankings. Its online sentiment and offline influence scores increased, as did online brand sharing, which measures the number of consumers sharing the brands’ marketing campaigns via social media. The brand’s noise-cancelling headphones have received rave reviews, and its newly released noise-masking sleepbuds appear to be following the same trajectory. Designed to promote better sleep, the new headphones are already in high demand.

Nintendo took a three-spot dive in the rankings to number 9 due to sharp declines in both offline and online influence. At the recent E3 conference, the annual event for video games and consoles, the brand’s announcements failed to impress media, analysts and even investors, as its stock price plunged shortly after.

Computer maker Asus experienced the biggest drop in the category, plummeting 17 spots to number 22. Although the brand’s scores weakened across the board, its online and offline influence scores performed significantly worse than any other measure. The brand faces intense competition, as Apple recently surpassed it in the notebook market. In addition, PC sales are on a downward trend.

Comments Are Dead. Clash Launches Huddles to Change the…