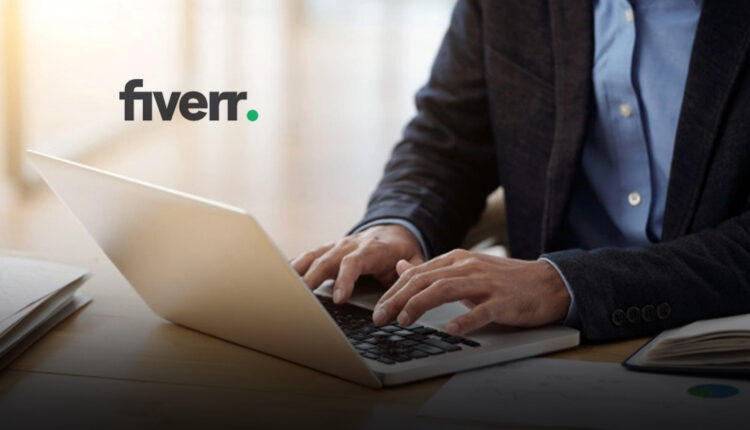 The documentary shines a light on the community of people that live in the 37208 zip code in Nashville, TN and tells their story through the eyes of non-profit organization, Gideon’s Army

Fiverr International Ltd., (NYSE: FVRR), the company that is changing how the world works together, is announcing that its documentary short, “Out North”, shot by Bindery NYC, has been selected as one of Vimeo’s Branded Staff Picks of 2021. Nearly 700 films were staff picked and only ten were selected to receive this honor.

“While we were filming our previous brand campaign in Nashville, we uncovered the inspiring stories of hope and resiliency in this community”

The story behind the film was exposed during Fiverr’s filming of a recent campaign and is told through the eyes of several key activists and entrepreneurs in North Nashville. It shines a light on the story of zip code 37208, a neighborhood with the highest incarceration rate in the United States. In this particular zip code, 14% or one in every three young men, of which 93% are Black, have been incarcerated, according to a 2018 Brookings Institute Study. “Out North” follows the inspiring work of Gideon’s Army Grassroots Army for Children, a community-based grassroots organization that works to design programs focused on dismantling the school-to-prison pipeline in North Nashville.

“While we were filming our previous brand campaign in Nashville, we uncovered the inspiring stories of hope and resiliency in this community,” said Duncan Bird, VP of Brand and Digital at Fiverr. “Those same characteristics align with Fiverr’s brand purpose – to create opportunities for anyone, anywhere to build their business, brand, or dreams. At that moment, without knowing where this film would take us, we knew we had to capture a story we felt deserved telling. We’re so proud of the work done on this documentary and are thrilled to have it receive further recognition as one of Vimeo’s Branded Staff Picks of 2021.”

“While zip code 37208 in Nashville, TN may have the highest incarceration rate, ‘Out North’ makes the clear-eyed and compelling case that its residents are more than that number,” said Jeffrey Bowers, Lead Curator at Vimeo. “With powerful interviews, undeniable proof of institutionalized racism, and inspiring work from nonprofit Gideon’s Army, the film team sculpts hope in the face of trauma.”

Gen Z Consumers are Most Difficult Generation to Please

Tailscale Raises $100 Million Series B to Fix the Internet…