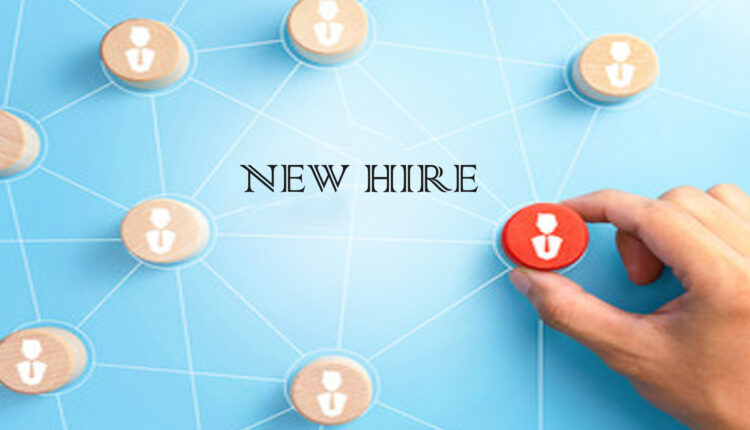 Suki, the leader in voice artificial intelligence (AI) technology for health care, announced today the appointment of Eric Grosse as its first president. Reporting to CEO Punit Singh Soni, the industry-recognized technology executive and entrepreneur brings a strong track record of success to Suki and will help scale and position the company for its next phase of growth.

Grosse has spent nearly three decades co-founding technology startups and leading worldwide organizations with thousands of employees and billions in revenues. He comes to Suki from Chairish, a leading online marketplace for premium home furnishings which he co-founded in 2012. Prior to Chairish, Grosse was the CEO of TaskRabbit where he expanded the organization’s team by 60% while also tripling volume and revenue. He was also the co-founder of Hotwire, an online discount travel company he grew to a $1B-plus in bookings and was ultimately acquired by Expedia—a company where Grosse also served as president and reversed several years of market share declines in the U.S. while also growing over 150% in the Asia-Pacific region.

“We are delighted to welcome Eric as Suki’s first president and believe that his talent for scaling organizations and building world-class teams is timely for the company’s aggressive plans for growth,” said Soni. “Suki is uniquely positioned in the market for rapid expansion, and Eric brings the depth of experience, vision and track-record of success that is sure to deliver results that transform physician workflows in healthcare.”

Grosse’s appointment follows Suki’s recent close of a $55 million Series C funding round in early December. The company has experienced a 4x year-over-year growth in revenue since 2020, marking the fourth straight year of consistent strong growth since the company’s founding in 2017.

“It was clear from my first discussions with Punit that Suki is truly differentiated in the market, and I am excited to join a team of innovative and forward-thinking leaders in health care,” said Eric Grosse, president of Suki. “At a time when physician burnout is leading to a mass exodus of talent, Suki’s tools are poised to reverse that trajectory and once again allow physicians to focus on the patient.”

According to a recent study by the American Medical Association, clerical burdens—including clinical documentation—are a major contributor to physician burnout. Suki harnesses advanced NLP and machine learning algorithms and architecture to deliver an accurate and responsive experience for physician documentation. Providers can use a wide variety of voice commands to complete clinical documentation elements, further personalizing the voice-enabled experience and streamlining workflows.