LIQUI MOLY Partners up with the Chicago Bulls 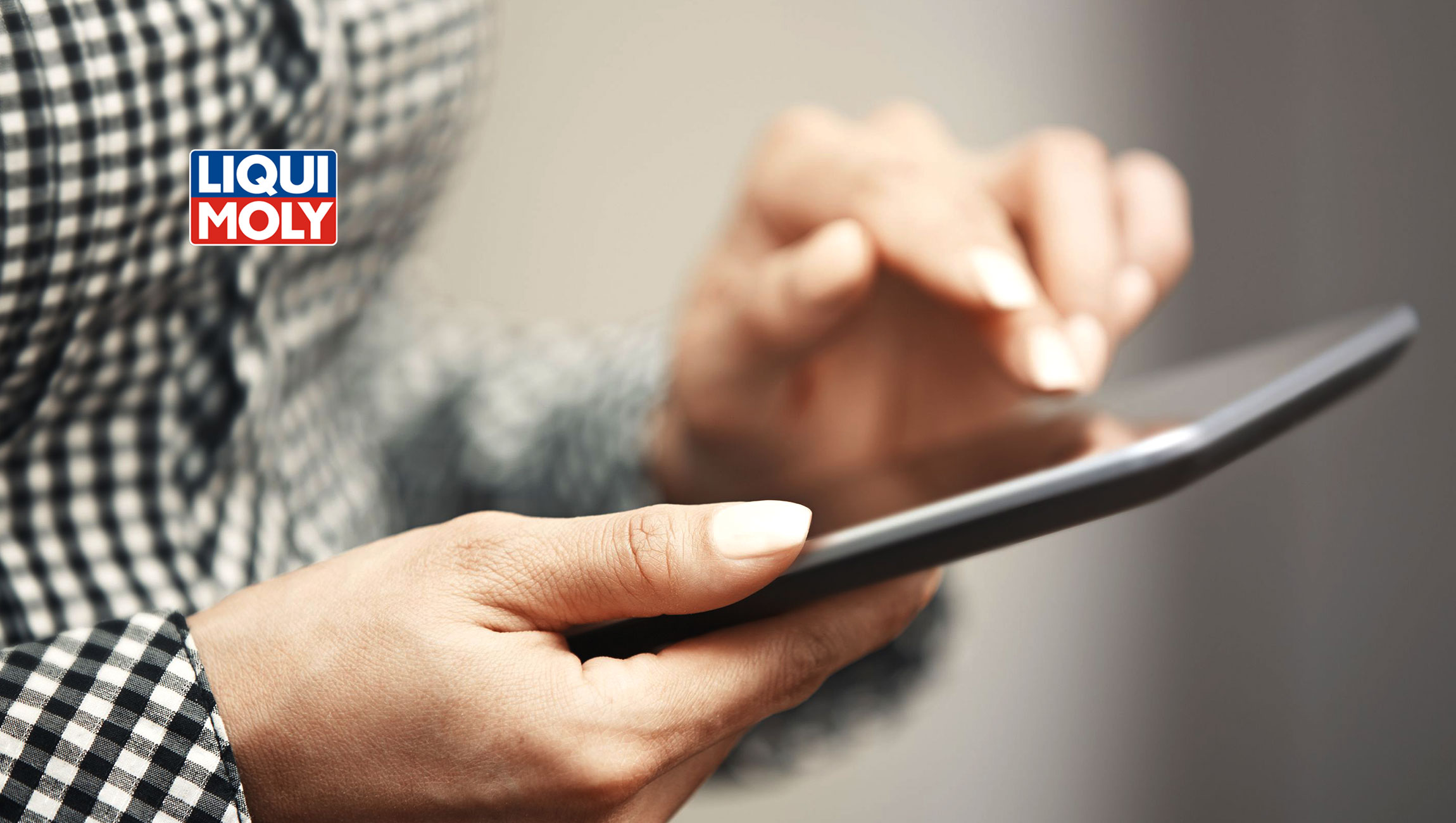 German oil and additive specialist LIQUI MOLY partners up with the Chicago Bulls. Advertising in the stadium and on social media seeks to tap into the broad appeal of the American basketball team. LIQUI MOLY pays a seven- digit figure in return. “This is our largest-scale sponsorship program ever in North America,” says Peter Baumann, Marketing Manager at LIQUI MOLY.

The oil manufacturer’s brand will have a significant presence at the United Center, including permanent logo placement on the pole pads of both baskets, as well as on the Bulls’ digital platforms. LIQUI MOLY will be able to invite customers to games with unique hospitality experiences, too.”

“This transatlantic collaboration is not purely an investment in our US trade – its impact goes far beyond the region,” says Peter Baumann. “The NBA is by far the most popular basketball league in the world, with hundreds of millions of spectators following the games worldwide. What is more, the Chicago Bulls have large numbers of particularly loyal fans – not just in North America but also in South America, Europe, Asia and Australia. The club itself claims to have 175 million fans worldwide – more than any other professional team in the USA.”

“An attractive sport, a well-known league and a great team with a strong following – that’s a perfect combination as far as we’re concerned,” says Peter Baumann. “The aim of this collaboration is to raise LIQUI MOLY’s profile in North America particularly, but also beyond. With their international orientation, both the Chicago Bulls and LIQUI MOLY are world brands in their respective areas.”

“We are so pleased to have found a powerful partner in LIQUI MOLY. A premium brand which shares a global reach and mutual interest towards quality and top performance is a great match for us,” said Matthew Kobe, Vice President of Business Strategy & Analytics for the Chicago Bulls.

Even though LIQUI MOLY’s main emphasis in terms of sponsorship is in the area of motor racing, the brand is increasingly appearing away from the race track, too. In its home country of Germany, LIQUI MOLY has for years been an exclusive partner to Ratiopharm Ulm, a team that plays in the German national basketball league. And in the USA, LIQUI MOLY has now been involved in ice hockey for a year, sponsoring the LA Kings in the NHL.

Trade in the US is booming for LIQUI MOLY. In the first six months of the year, sales were over 40 percent higher than in the equivalent period of the previous year. The company had previously made massive investments in the US market, more than doubling its personnel there over the last two years.

Claritas Transforms Multi-touch Measurement with the Release of its Attribution 3.0…

Haru Invest Celebrates Its Third Year of Operations with New…