New Study: 86% of Americans Report a Change in Personality Due to the Pandemic 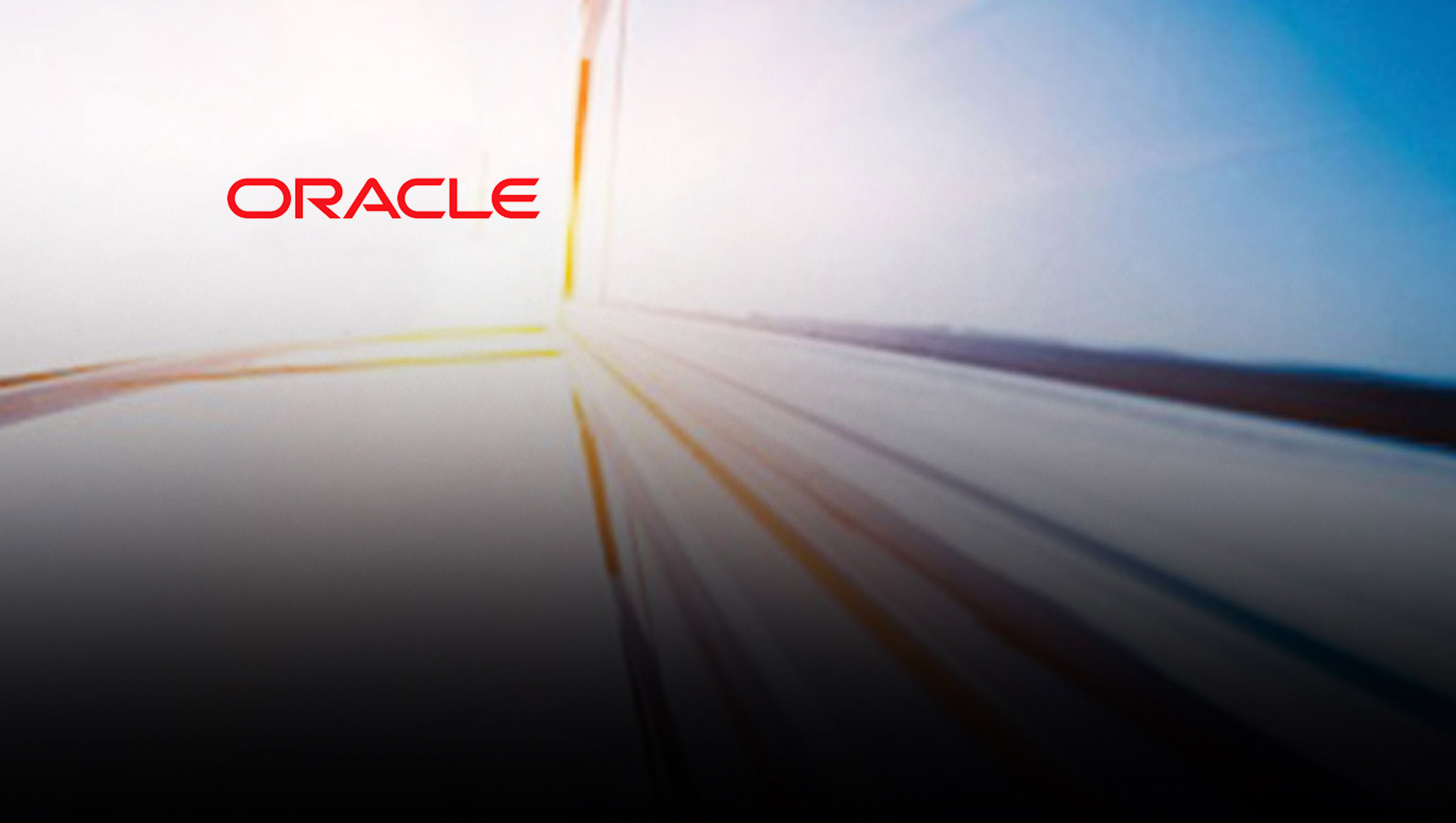 The global pandemic has changed our personalities according to a new study by Oracle. The representative survey of 2,000 U.S. consumers found that the circumstances created by COVID-19 have made many people feel smarter and more open to new experiences, but also more conscientious and disconnected from their personal relationships.

Romance and Relationships RedefinedSocial distancing and shelter-in-place measures have taken a significant toll on romantic relationships, as well as relationships with friends and family.

Marketing Technology News: Captivate Launches The Small Business Spotlight And Donates Up To $1 Million In Advertising

Americans Adapt to New Normal, But Are Excited to Get Out AgainPeople quickly embraced technology without missing the old work rituals of commuting or being professionally dressed, but we do yearn for post-pandemic experiences.

“We experienced several paradoxes over the last 13 plus months. We were lonely, yet more connected online. We were bored, yet took on many new hobbies. We were isolated from in-person learning, yet still feel smarter,” said Nate Skinner, senior vice president, Oracle Advertising and Customer Experience (CX). “Our lives were impacted in ways we couldn’t control, and our rapidly changing consumer habits make it hard for brands to keep up. The experiences of the last year will continue to have massive implications on our consumption and buying behavior as we move forward in a post-pandemic era.”

Learn more about how these consumer shifts will impact how we consume goods and services personally and at work here.

MethodologyThis sample of 2,000 adults (18 years or older) in the United States was surveyed between April 7, 2021 and April 9, 2021. The margin of error is 2.2% and no post-stratification of results was applied. The sample was initially collected with even gender distribution and age distribution that mirrors US consumer demographics. Oracle conducted and analyzed this survey with a sample procured using the Pollfish survey delivery platform, which delivers online surveys globally through mobile apps and the mobile web along with the desktop web.

Marketing Technology News: Ada Raises $130M Series C Round at a $1.2B Valuation to Revolutionize the Automated Customer…

Brightspot Named as a 2021 Top Workplace by The Washington Post

Business Analysis Webinar Will Reveal How Anyone Can Turn…

PayPal Turns to Arkose Labs for Online Fraud and Abuse…

Beacons Raises $6M Seed Round Led by Andreessen Horowitz to…