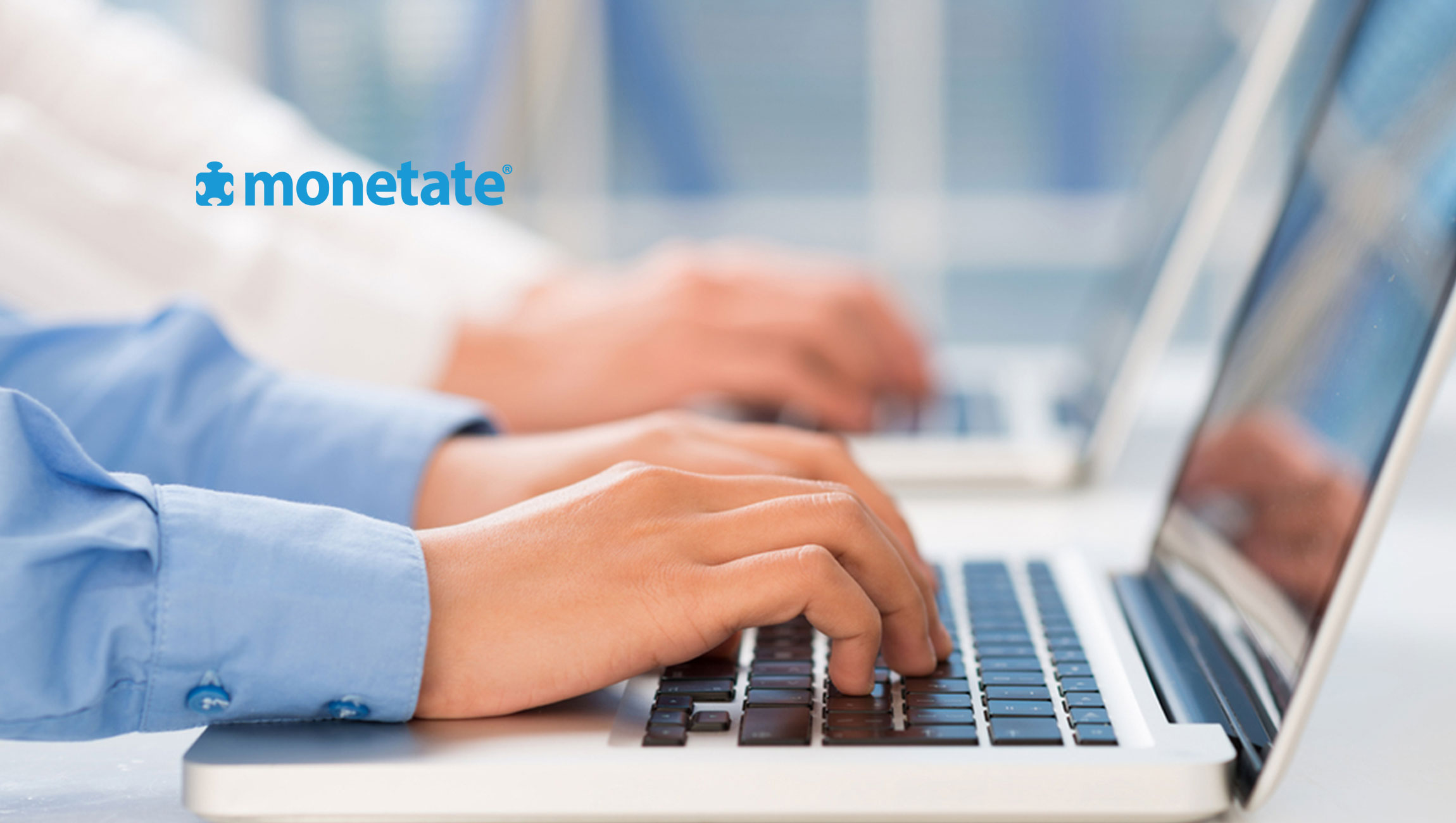 Monetate, the worldwide leader in personalization, released its 2018 analysis of ecommerce activity from Thanksgiving to Cyber Monday. The annual analysis—derived from 2.3 billion US, Canadian and UK consumer touch points across desktop, mobile and tablet in the past five days—shows a 5.4 percent increase in cart abandonment rates across Thanksgiving, Black Friday and Cyber Monday from 2017. The findings indicate that while brands are successfully driving consumers to their sites—website traffic is up 13.1 percent globally from 2017—consumers are shopping around before making final purchase decisions at a higher rate than years past.

“Retailers must reconsider their engagement strategies to ensure they are capitalizing on increased website visits. It’s imperative that retailers leverage every data point at their disposal to create the best and most relevant experiences for shoppers.”

Heavy traffic but low engagement and conversion rates signal that brands are struggling to stand out from the noise during the busiest shopping period of the year.

In the US, 2018 Thanksgiving holiday shopping bounce rates increased by 12 percent from 2017. Additionally, cart abandonment rates increased by 2.6 percent and conversion rates decreased by 9.7 percent. Black Friday shopping in the US revealed mixed results compared to 2017; while traffic was up 7.7 percent and Average Order Value (AOV) increased 2.5 percent, conversation rates were down 11.3 percent. On Cyber Monday, AOV was up 3.4 percent, but conversion rates were down 16.2 percent—a continuation of the YOY trend of US shoppers consolidating purchases on the biggest online shopping day of the year.

Similarly, in the UK, 10.4 percent more shoppers abandoned their carts on Black Friday year over year, while AOV dropped by 19.3 percent in 2018. Cyber Monday 2018 was also a less successful shopping day in the UK compared to 2017, with AOV down 11.1 percent and conversion rates down 9.2 percent, despite page views being up a whopping 35.4 percent.

“The holiday shopping period presents tremendous opportunity for retailers to win new shoppers and convert them into returning customers. Our data, however, reveals that brands are struggling to take advantage of this opportunity,” said Stephen Collins, CEO of Monetate. “Retailers must reconsider their engagement strategies to ensure they are capitalizing on increased website visits. It’s imperative that retailers leverage every data point at their disposal to create the best and most relevant experiences for shoppers.”

Monetate is committed to helping brands activate the signals hiding in their data to enhance every consumer interaction and maximize customer lifetime value—particularly during the critical holiday season. The company recently partnered with Bazaarvoice, Inc. to offer retailers combined expertise, technology and support that will enable them to create post-session product recommendations that turn first-time holiday shoppers into long-lasting, loyal customers. By embedding Bazaarvoice shopper profiles captured from billions of shopping signals from its network of over 5,700 brand and retail websites into Monetate Intelligent Recommendations, brands will be able to tailor shoppers’ experiences to reflect their individual preferences and recent online behavior, rather than their one-time gift-buying.

Moore Announces the Acquisition of Amergent