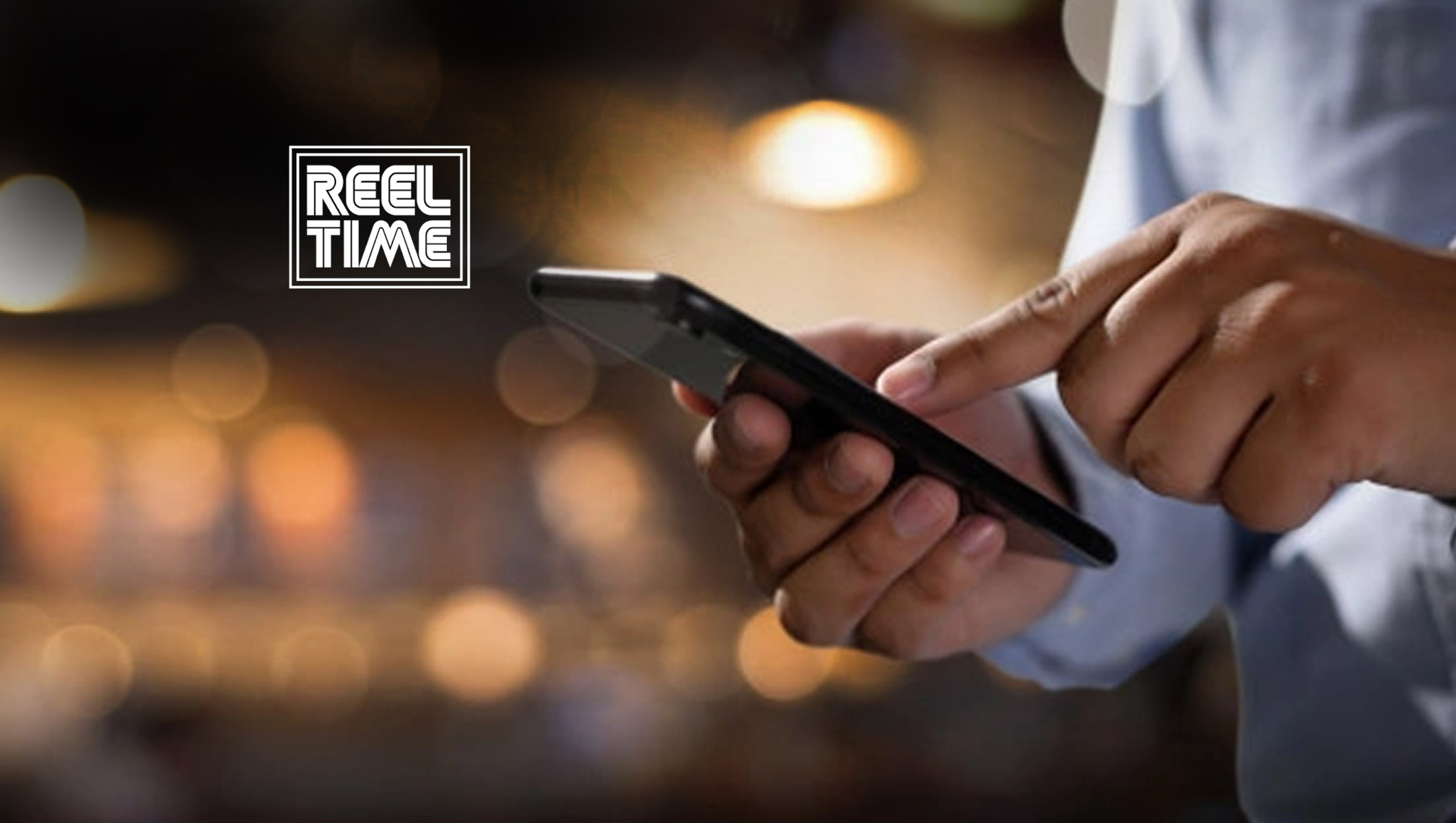 ReelTime VR/ReelTime Media announced that it is featured in Under The Radar Minutes “Top Under The Radar Sectors To Watch in 2022” published in the current issue of Fortune Magazine (Oct./Nov. 2021) that has just been released to newsstands.

The feature ranks Virtual and Augmented Reality as No.2, noting that it is one of the fastest-growing segments in history with sales predicted to top 121 billion within ten years. ReelTime VR’s patent is referred to as one of the key cornerstone patents that “experts have said has the potential to be completely industry-shaping”, noting that the first of these patents “once owned by Oculus made up the majority of its 2-Billion-dollar price tag paid by Facebook.” The section goes on to state that “not only does ReelTime hold this key enforceable patent, but they also have applied to be listed on NASDAQ and the rare two-letter symbol ‘RT’ has been reserved to trade under once the listing is complete.”

Barry Henthorn – CEO stated, “I grew up reading Fortune Magazine and it has always been on the cutting edge of emerging business trends. The exposure that will come for ReelTime VR being shown in Under The Radar Minutes ‘Top Under The Radar Sectors To Watch in 2022’ currently seen in Fortune Magazine is certain to have a positive impact on the Company.”

Fortune is an American multinational business magazine headquartered in New York City. It is published by Fortune Media Group Holdings, owned by Thai businessman Chatchaval Jiaravanon. The publication was founded by Henry Luce in 1929. The magazine competes with Forbes and Bloomberg Businessweek in the national business magazine category and distinguishes itself with long, in-depth feature articles. Fortune Magazine has become one of the most widely recognized and prestigious magazines in circulation today. It has proven itself as a leader in business journalism as well as a go-to source for company and personnel profiles and information.

The magazine regularly publishes ranked lists, including the Fortune 500, a ranking of companies by revenue that it has published annually since 1955. The magazine is also known for its annual Fortune Investor’s Guide.

Under The Radar Minute is a nationally aired radio segment dedicated to identifying those public companies Under The Radar and poised for explosive growth.