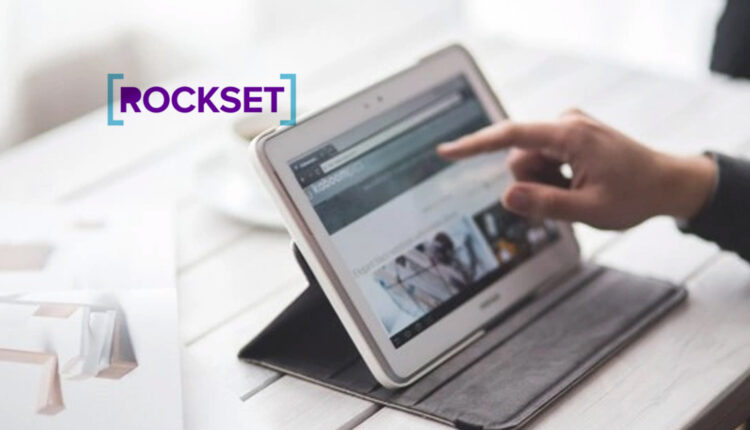 Rockset, the real-time analytics company, announced that the company will present and be a gold sponsor at Kafka Summit, the premier event for developers, architects, data engineers, DevOps professionals, and anyone else who wants to learn about streaming data. It brings the Apache Kafka community together to share best practices, learn how to build next-generation systems, and discuss the future of streaming technologies.

What: “Sub-Second SQL Search, Aggregations and Joins with Kafka and Rockset”
When: Tuesday, September 14, 2021 at 4:00 p.m. PDT
Who: Dhruba Borthakur, CTO and Co-founder at Rockset
Details: We often need to build applications that analyze Kafka data to unlock the most value from event streams, so how can organizations build these real-time analytics applications? In this talk, we examine an indexing approach that enables fast SQL analytics on data from Kafka, without data flattening or denormalization. Rockset is the real-time indexing database that builds an inverted index, a columnar index and a row index on all fields of your Kafka messages, including nested fields and arrays. This Converged Index accelerates various types of analytic queries–search, aggregations and joins–without the need to denormalize or transform data for performance reasons. With indexing delivering significant gains in query performance, we also need to index new data in a timely manner. We discuss several strategies used for efficient ingestion and indexing from Kafka, including rollups, write optimizations on the underlying RocksDB storage engine, and the disaggregation of ingest and query compute.

Dhruba Borthakur is CTO and co-founder of Rockset, responsible for the company’s technical direction. He was an engineer on the database team at Facebook, where he was the founding engineer of the RocksDB data store. Earlier at Yahoo, he was one of the founding engineers of the Hadoop Distributed File System. He was also a contributor to the open source Apache HBase project. Dhruba previously held various roles at Veritas Software, founded an e-commerce startup, Oreceipt.com, and contributed to Andrew File System (AFS) at IBM-Transarc Labs.