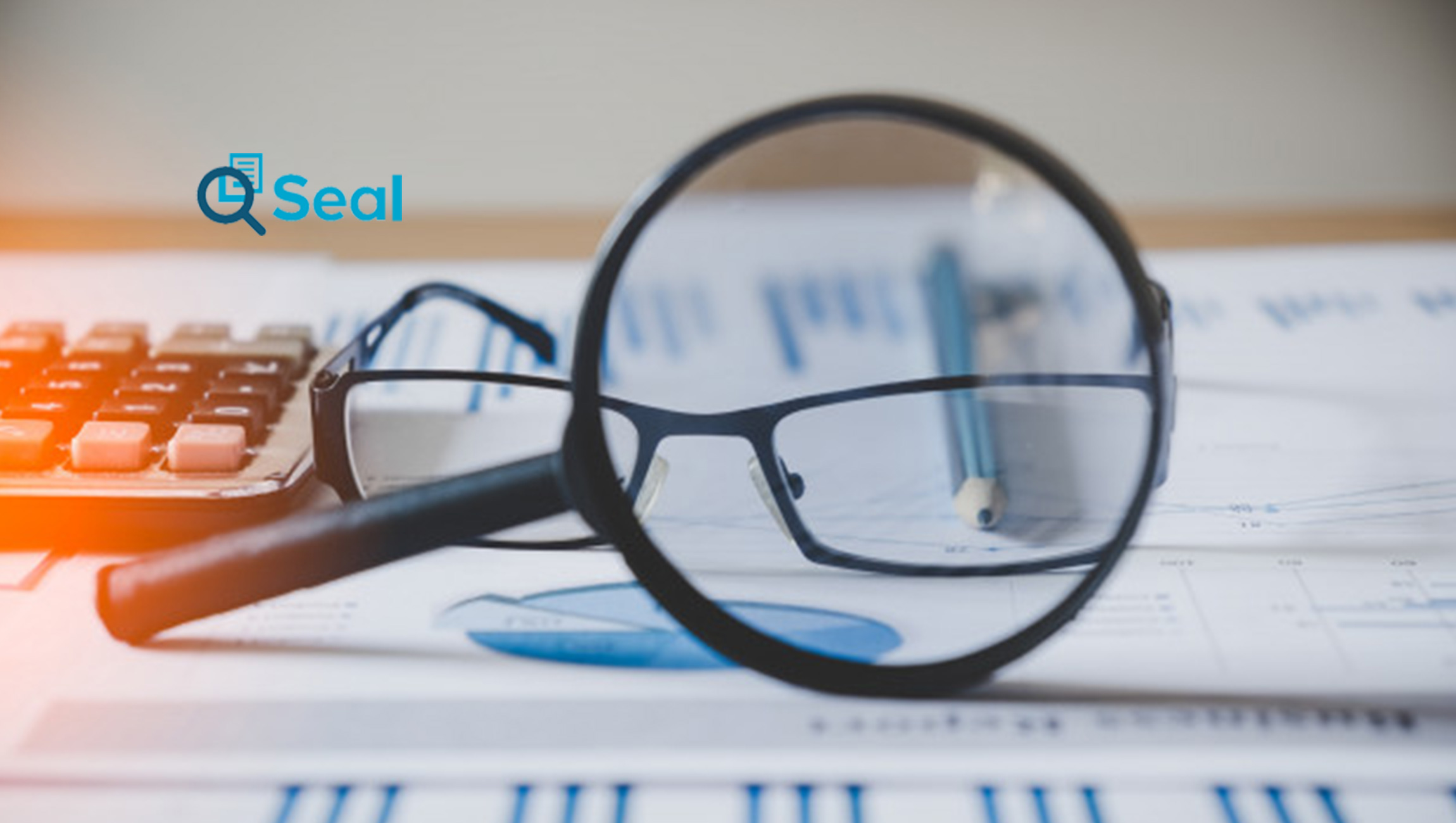 Seal Software, the global leader in contract analytics, has announced key changes in its executive leadership, including the selection of a new chief executive officer, a new president, and the introduction of a significant board-level position focused on accelerating strategic growth initiatives.  These appointments are made as Seal experiences record revenues for the first two quarters of 2019.

Having marked his tenure as CEO of Seal by leading the business from startup to industry leader, Ulf Zetterberg has been elevated to executive vice-chairman by the board of directors, on which he continues to serve as a member. He is succeeded by John O’Melia, who has been promoted to lead the company as its CEO, while Jim Wagner has been named as president.

The appointment of a new CEO and president will allow Zetterberg, who has served as CEO since he co-founded Seal Software in 2010 with chief technology officer, Kevin Gidney, to focus on key customer relationships and to support strategic board and company initiatives. Zetterberg has played a pivotal role in developing partnerships with market-defining brands including DocuSign, UnitedLex, Accenture and Ariba and will continue to play a role in supporting these and other key strategic relationships.

The company’s new CEO, John O’Melia, has had a significant influence on Seal since joining the company in 2017 as Executive Vice President, Worldwide Field Operations. Since joining, O’Melia has created within Seal, a world-class sales and service organization that has achieved record success in license and services business, as well as overall customer satisfaction.  A well-respected leader with deep financial and operational experience in the technology industry, O’Melia joined the company after a long tenure at EMC. Given his existing relationships with Seal’s customers and track record of achieving the full potential of Seal’s sales pipeline, O’Melia has been tapped to steer the in-market leadership of Seal Software as it looks to its next stage of growth.

In speaking of the appointment of O’Melia to the role of CEO, Zetterberg said, “John has demonstrated unyielding integrity and a ceaseless dedication to our customers, partners, employees, and stakeholders.  There is no doubt that he will bring the same tireless energy and bold ideas to his new role as we continue to change the game for businesses and legal users looking to better understand and more effectively manage their contracts.”

As part of the executive promotions, the company named Jim Wagner as president.  Wagner has served as chief strategy officer for Seal since joining the company in July of 2018 as part of the company’s acquisition of Apogee Legal, an organization that Wagner co-founded.  In addition to continuing his role leading the overall strategy for the company, Wagner will take on responsibility for the company’s strategic alliances and marketing.  Wagner has served as a senior executive for two decades in the field of legal technology and brings unrivaled experience and insight with respect to the overall direction of the market and the needs of Seal’s customers.

“Seal Software has been an innovator and the market leader in contract analytics since the day it was founded nearly a decade ago,” said incoming CEO, O’Melia.  “It is a privilege to lead this great organization through its next phase of growth, as we expand and solidify the foundations upon which Seal has come to dominate the contract analytics space. I look forward to collaborating with Jim, our chief technology officer, Kevin Gidney, and our entire leadership team as we continue to innovate and lead this market.”

“The name ‘Seal Software’ is synonymous with AI and contract analytics,” said Jim Wagner, newly appointed president.  “Our market-driven roadmap and commitment to innovation will ensure that Seal will continue to serve as the benchmark for the industry for years to come. It’s an honor to be part of this leadership team and to have the opportunity to continue to build upon this incredible brand and platform.”

5 Tips to Increase Conversion Rates, Make Sure Your Message…