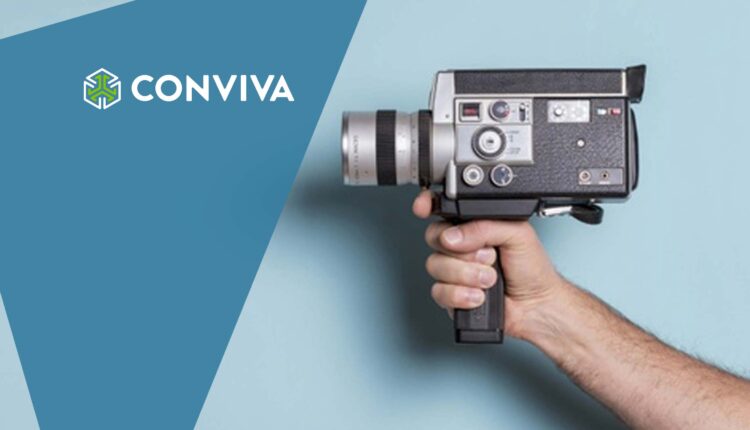 Conviva’s Q2 2020 State of Streaming Report Highlights Impact of COVID-19, YouTube’s Move to the TV Screen and the Rise of Smart TVs

Conviva, the leader in global streaming media intelligence, released its quarterly State of Streaming report for Q2 2020, showing streaming video advertising saw a sharp decline in the past quarter with ad attempts in Q2 down 28% globally and 22% in the U.S. as compared to Q1 2020. The report also details the impact of COVID-19 with expanded regional benchmarks illustrating that while streaming continues to grow overall, it slowed in May and June as compared to its height in April when shelter-in-place orders drove streaming viewing up 81% year over year.

While advertising demand dropped in Q2, due in part to a lack of sports, streaming ads saw significant improvements in overall quality. Viewers spent 38% less time waiting for an ad to start in Q2 as compared to Q1 and as a result, pre-ad viewer-initiated exits dropped 22%. Ad picture quality also improved, with bitrate up 53%.

Despite quality improvements, nearly 45% of ads represented missed opportunities. The most common advertising issue continues to be the lack of demand as publishers try to fill ad slots, but no relevant ad is available.

“Shelter-in-place mandates skyrocketed streaming viewership in April, led by Europe which saw a 174% increase year over year,” said Bill Demas, CEO, Conviva. “Unfortunately advertising moved in the opposite direction with global demand significantly reduced due to COVID-19. We expect advertising to bounce back in the coming quarters as the industry and viewers acclimate to a ‘new normal’ including streaming being part of the everyday routine.”

Socializing Sports with No Sports

On social media, North American professional sports bottomed out in June, with social engagements by sports teams down more than 71% from their 2020 low in January while European professional sports teams increased their social engagements by 64% in June as compared to their 2020 low in April. A notable bright spot for North American leagues on social was the NFL Draft in late April, as the NFL teams surpassed NBA teams in total engagements for the only time during the year.

Zoomd Technologies Selected as One of the Top Two Most…