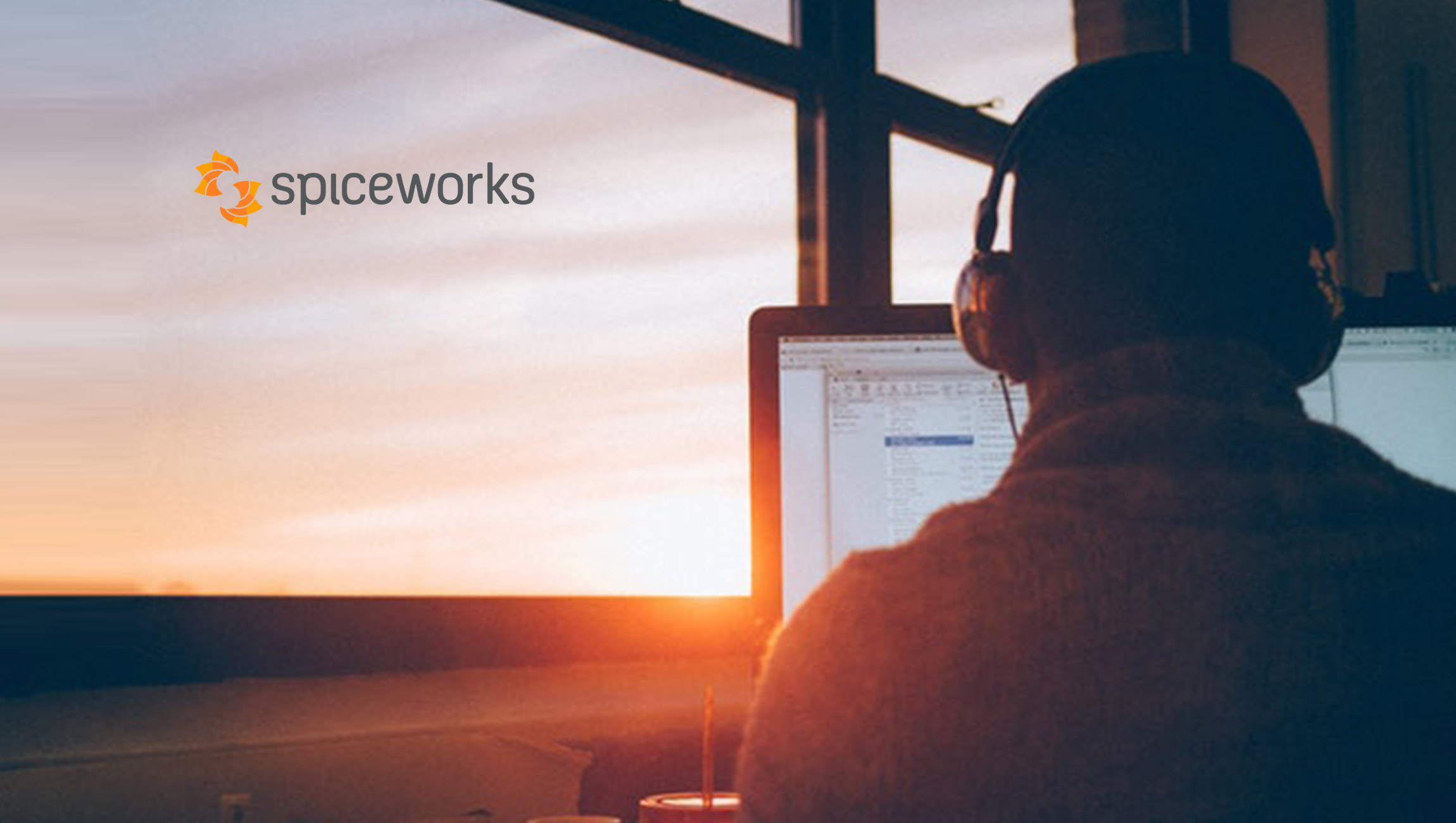 Spiceworks announced the results of a new survey examining the use of web filtering in the workplace and the implications of restricting certain online properties. The results indicate among organizations that don’t restrict any internet activity, most employees (58 percent) spend at least four hours per week, the equivalent of 26 workdays per year, on websites unrelated to their job. In other words, based on the median US salary of $45,812, these organizations are paying full-time employees approximately $4,500 per year to spend 10 percent of their time consuming non-work-related web content.

As a result, the results suggest more employees are staying on task in larger organizations. In large companies, only 28 percent of employees spend more than four hours per week on websites unrelated to their job, compared to 45 percent in mid-size businesses and 51 percent in small businesses.

In addition to productivity implications, the findings indicate there are also security implications when there is little to no web filtering enforced in organizations. In the last 12 months, 38 percent of organizations experienced one or more security incidents through the use of non-work-related websites on the corporate network.

These security incidents primarily stem from the use of personal webmail services (15 percent) and social media channels (11 percent). However, less than 40 percent of organizations block these online properties, which may contribute to the problem. Security incidents stemming from illegal (5 percent) or unethical (7 percent) websites were less common over the last 12 months, perhaps because 85 percent of companies block these sites.

“It’s evident web filtering is effective at keeping employees on task and reducing security risks,” said Peter Tsai, senior technology analyst at Spiceworks. “But in a world where IT professionals are constantly performing a balancing act between protecting networks and enabling and trusting employees to do their jobs, sometimes it’s not possible to block every potentially dangerous website. As a result, web filtering should only be one part of a multi-layered security strategy, instead of being viewed as a cure-all.”

Cymptom Selected as a Finalist at PwC’s Cybersecurity Event

Utopia VR Enters the Metaverse, Releasing Its Mobile App in…