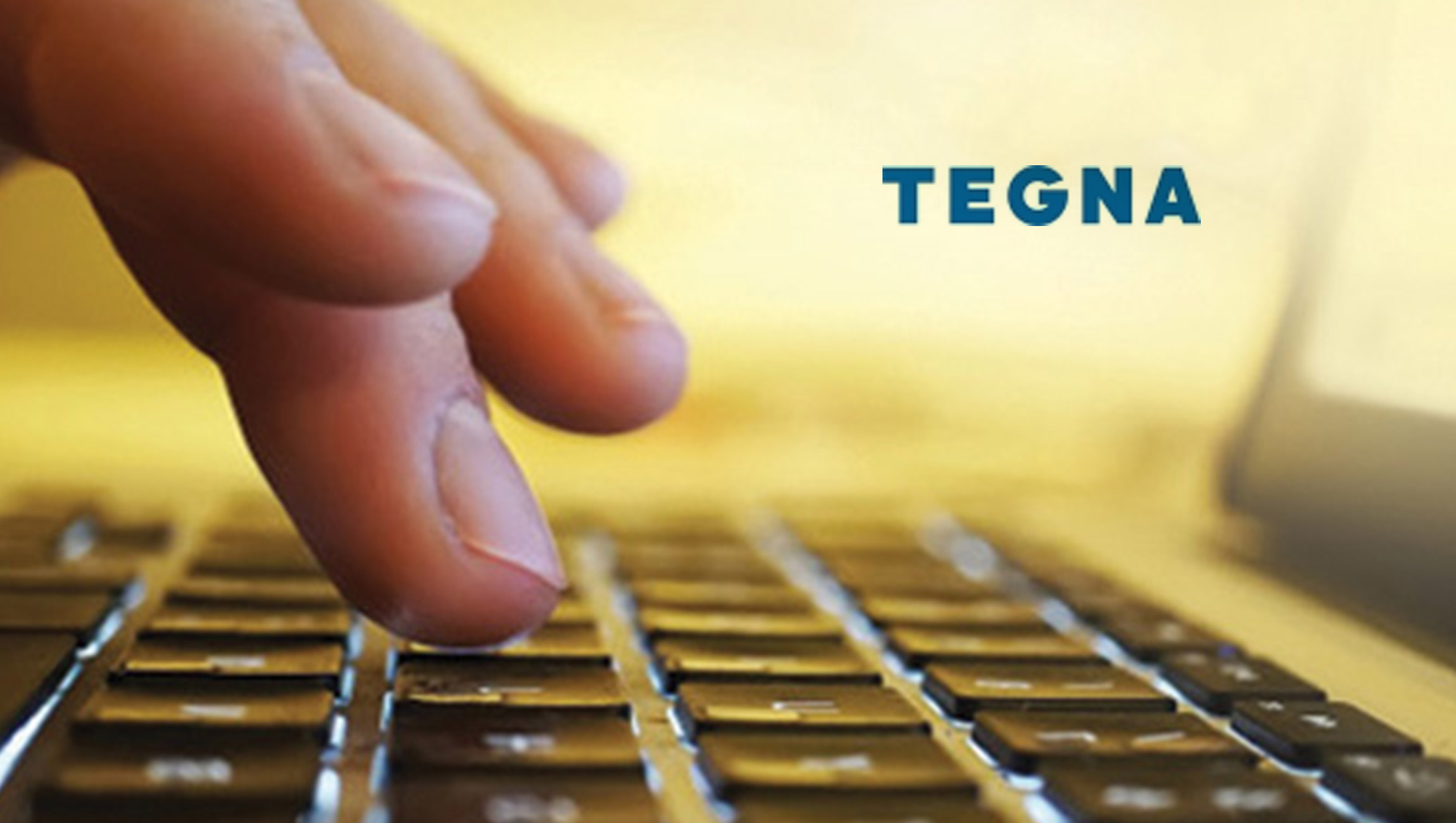 “The real issue at hand is the need for DISH to stop short-changing their customers by serially dropping valued stations and instead reach fair, market-based deals with programmers like TEGNA. ”

“DISH’s complaint is utterly baseless and without merit. TEGNA welcomes a chance for the FCC to review DISH’s conduct over the course of this negotiation. Perhaps a close examination of DISH’s conduct will cause them to come to the table to negotiate free from their consistently unproductive tactics and public misrepresentations.

“The real issue at hand is the need for DISH to stop short-changing their customers by serially dropping valued stations and instead reach fair, market-based deals with programmers like TEGNA.

“The unfortunate reality is that DISH dropped more than 230 channels last year alone and is now repeating that pattern by refusing to reach an agreement with TEGNA, depriving its customers nationwide of some of the most valued programming on TV. Through it all, TEGNA has been steadfast in insisting that all we want is to reach a fair deal, and we have worked constructively to achieve that goal by offering DISH terms and conditions that reflect the marketplace and have served as the foundation for deals we have reached with other cable and satellite providers.

“TEGNA made a comprehensive proposal to DISH months ago and has updated its proposal multiple times, including a reduction in rates. DISH has refused to counter – it has not proposed rates in more than three weeks.

“Rather than engage in transparent PR stunts, DISH should return to the negotiating table in a serious fashion and get a deal done before their subscribers are forced to endure yet another week without their favorite shows, valued local news, as well as marquee college football and NFL matchups.”

More Than Half Of People Globally Fear The Worst Of The Pandemic Is Still Ahead And Are Looking To Business To Lead, According To New Survey

Wondershare Kicks Off Spring With a String of Awards

TTEC Ranked Among the Best Employers in Denver by Comparably