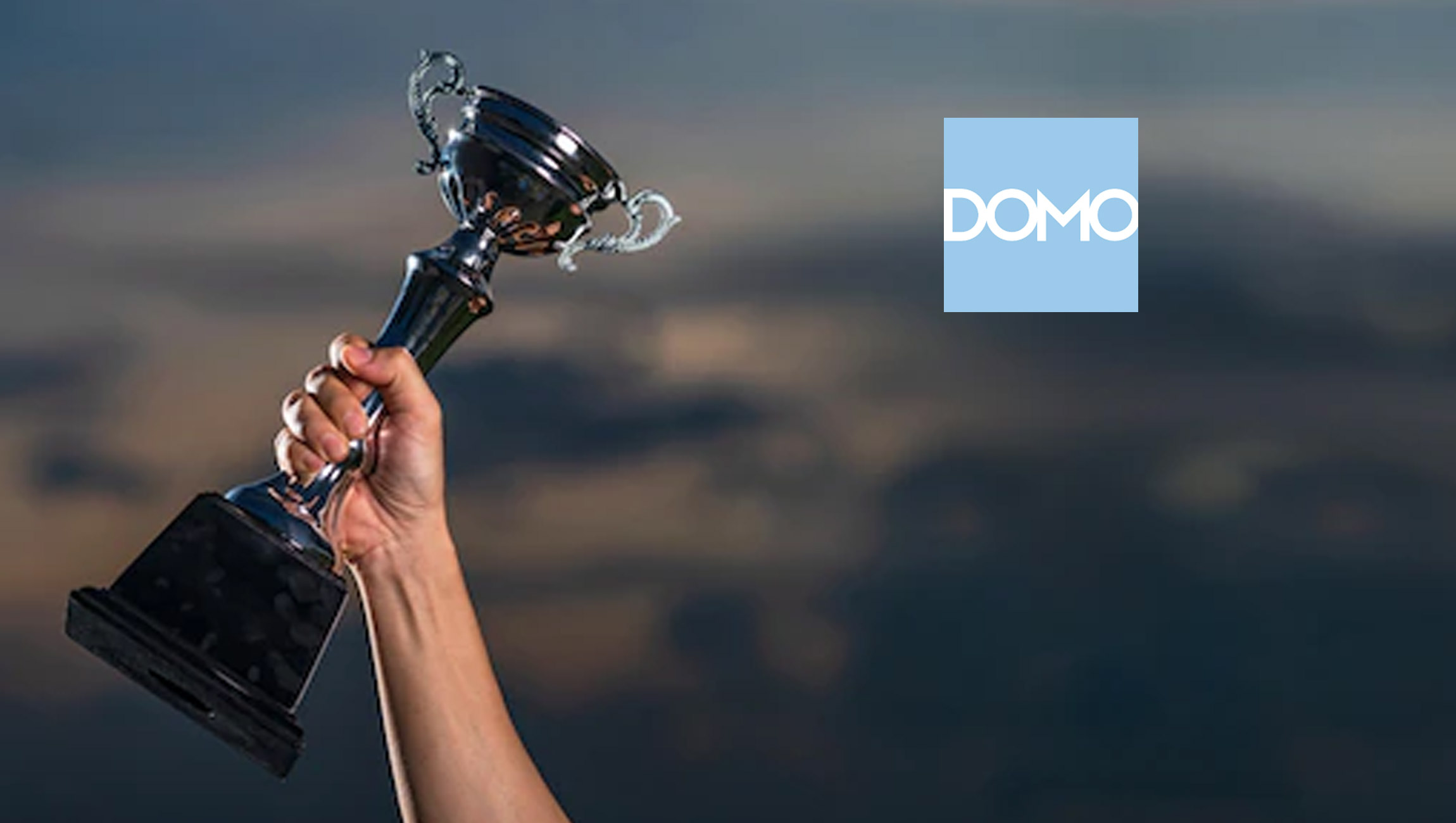 The Telly Awards is the premier award honoring video and television across all screens. Established in 1979, The Telly Awards receives over 12,000 entries from all 50 states and 5 continents and are judged by leaders from video platforms, television, streaming networks, production companies and including Netflix, Dow Jones, Duplass Brothers Productions, Complex Networks, A&E Networks, Hearst Media, Nickelodeon, ESPN Films, RYOT, Partizan and Vimeo.

During another year of unexpected challenges, Domo managed to stand out amongst the crowd and create engaging entertainment and content for its customers – Sabrina Dridje, Telly Awards Executive Director

“During another year of unexpected challenges, Domo managed to stand out amongst the crowd and create engaging entertainment and content for its customers,” says Sabrina Dridje, Telly Awards Executive Director. “This year’s submissions told new stories and shared new ideas with audiences. The industry is forever changing and the landscape of creativity is what connects everyone to share a new experience.”

Domopalooza, Domo’s annual customer event, brings together business executives, data professionals and IT leaders looking to approach BI in new ways, modernize business processes and get better leverage of existing resources by unlocking high-value data to take action on what matters most. In its eighth year – and third year as a virtual conference – Domopalooza 2022 found new ways to present content and share new features and plans for the future of Domo and its customers.

“Each year Domo raises the bar to a new level of production and entertainment value,” said Jeremy Miller, Director and Founder of Jmills Entertainment. “Especially now with so many events taking place online, it was crucial for us to bring the same world-class caliber with our production value and performances.”

“To be recognized and awarded for the outstanding content and virtual experience our team worked tirelessly to deliver is incredibly rewarding,” said John Mellor, Domo CEO. “These seven Telly Awards are a testament to Domo’s commitment to continue to deliver unexpected and impactful user experiences, both through our events and through our platform.”

Striim Pushes the Boundaries of Performance and Scale with…