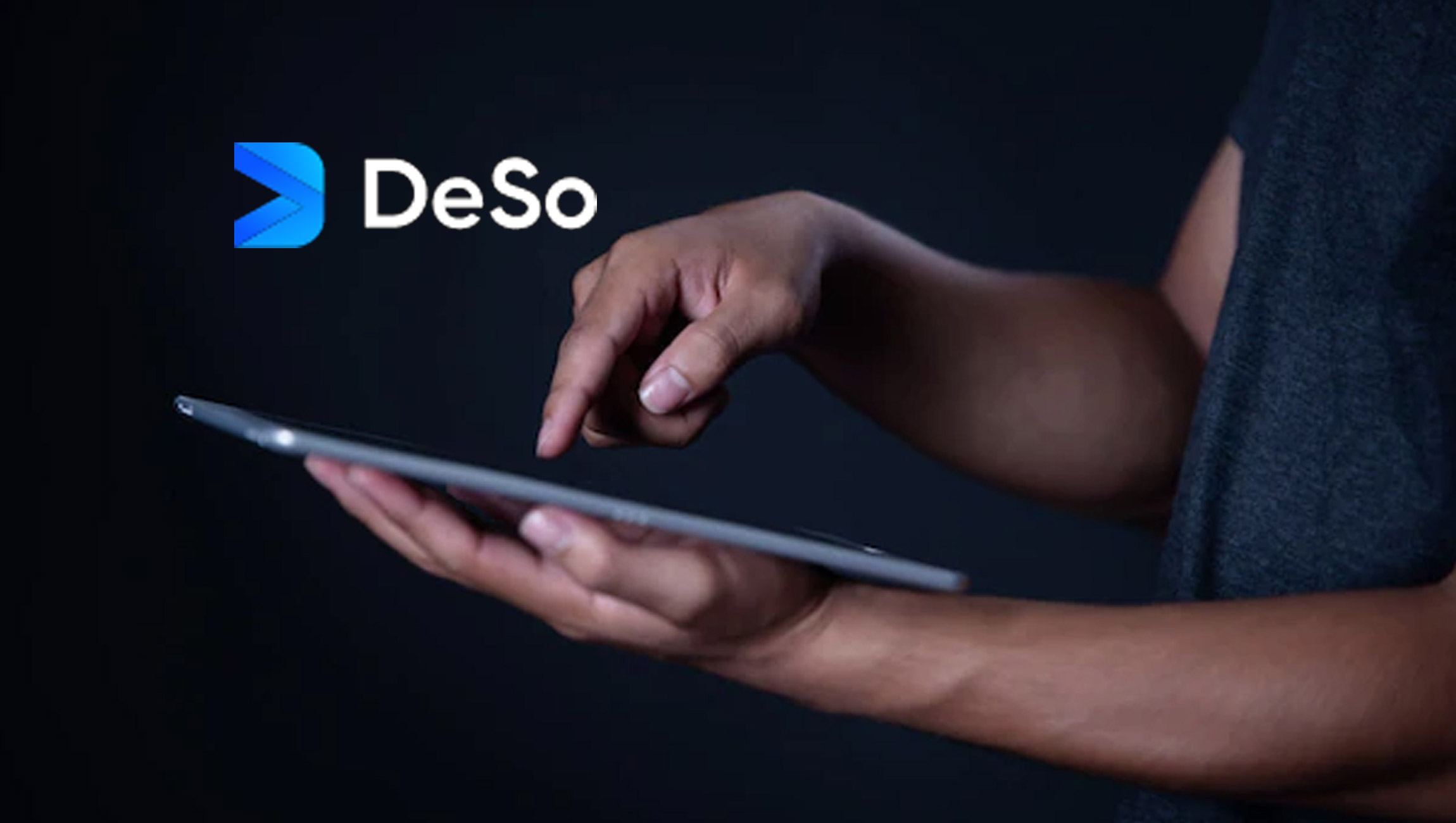 DeSo Blockchain announces the launch of DeSo Messenger, a decentralized alternative to Discord, tailored to Web3 communities. It’s a place for creators to fully own the audiences they’ve built on a safe and hack-resistant platform.

People are increasingly calling for a Web3 alternative to Discord as hacks intensify on high-profile NFT communities. This past week, both the BAYC and Otherside Discords were hacked for 200 ETH.

“Discord isn’t working for Web3 communities. We need a better platform that puts security first,” tweeted GordonGoner, the co-founder of BAYC, after the hack.

While many Web3 communities, including DAOs, do their best to be decentralized, most are stuck trying to scale on Discord’s centralized servers.

Discord is the low-effort choice for offering a messenger for your community. However, it wasn’t built to protect and scale Web3 communities that have increased security needs and money-native features that come standard on layer-1 blockchains like DeSo.

“The problem with Discord, however, is also the value prop of Discord. It’s too hackable. It’s not designed and built from the ground up to cater to this specific type of Web3 community,” explains Ed Moss, Head of Ecosystem Growth at DeSo.

DeSo Messenger is an app on DeSo, a layer-1 blockchain custom-built to decentralize and scale social applications to billions of users. DeSo Messenger has everything Web3 communities like BAYC are calling for right now.

“Nobody is knocking Discord. It’s a great product. It just wasn’t built for Web3 communities where so much is at stake. The internet needs a money-first messenger that understands the importance of best security practices. Ultimately, good UX equals user safety,” explains Jason Knott, CEO of DeSo Messenger.

The DeSo blockchain is 100% open-source, has 100% open and on-chain data, and money native features that Web3 projects need. Anyone can build the next great decentralized social media app on top of DeSo, which already has 200+ apps in its ecosystem.

In addition to DeSo messenger, another app that recently launched on DeSo is DAODAO, a Web3 social platform that allows you to start, fund, and trade the next big thing. $DESO is listed on Coinbase and notable holders include Sequia, a16z, Coinbase Ventures, and Social Capital.

LiquidPlanner Recognized as a Leader in Project and Resource…