At-Home Broadcasts Get a Hollywood Treatment with “ARFX Home Studio” 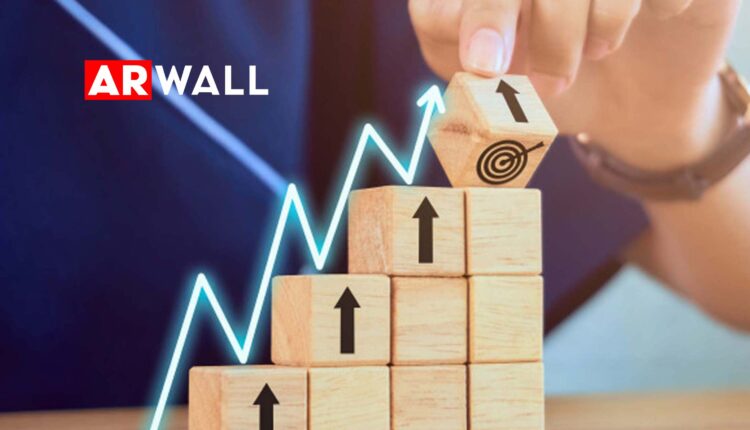 Pre-orders Open Today for the At-home ARFX Software, Made for #WFH Broadcasts and Live Streams by ARwall

With Hollywood studio-grade technology previously used on the Syfy series Nightflyers and the red carpet premiere of HBO’s Watchmen–as well as commercials, short films and music videos–ARFX Home Studio includes their virtual production backdrop software and the necessary hardware and accessories for at-home use. The home studio requires no green screen, and turns any HD TV monitor or projector into an immersive augmented reality backdrop for livestreams, live broadcasts and scripted shows filmed from home environments.

ARwall’s patented calibration software, XR Sync, turns ARFX Home Studio into a plug-and-play device, bundled with a digital toolset and preloaded 3D environments to get users up and running.

“ARFX Home Studio takes ARwall’s award-winning virtual studio technology and patented XR Sync calibration toolset out of the Hollywood studio labs where it has revolutionized the filmmaking craft, and puts it in the hands of creators at home. Escape the boring backdrop, turn your TV or projector into a spectacular portal into any location you can imagine, no green screen involved,” notes Rene Amador, CEO and co-founder of ARwall.

Adds ARwall CMO and co-founder Eric Navarrette, “”One of the goals of ARwall, when we were founding the company, was democratizing virtual production tools. These systems and workflows were extremely expensive and specialized, such that only projects with the largest budgets had access to them. I’m very proud that we’re finally making good on that initial pledge. ARFX Home Studio places the world’s fastest spatial imaging virtual production platform into the hands of filmmakers of all stripes, everyone from that filmmaker just launching their channel on YouTube or Twitch, to established industry veterans.”

ARFX Home Studio boasts a variety of at-home specifications, including:

NetObjex Partners with Zortag for Anti-Counterfeiting and…

WEVO Announces 290% Growth in Q1, as On-Demand Access to…

GRIN Adds $16 Million to Series A to Revolutionize the…