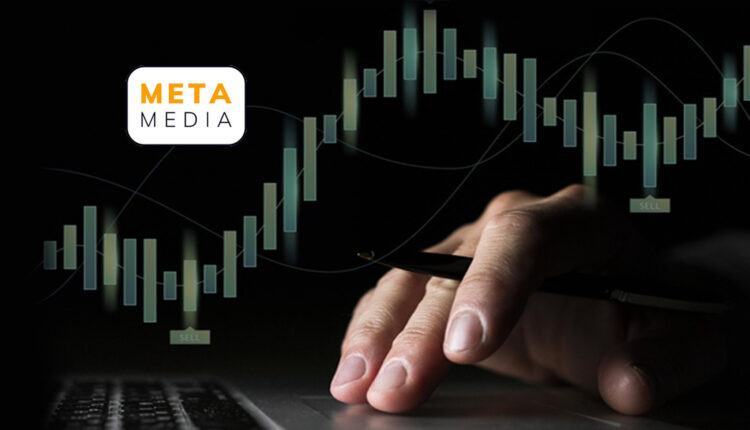 Upon surpassing a key milestone of 1,000 installed screens, MetaMedia, the world’s fastest growing global, cloud-based entertainment technology company for cinemas, drive-ins and other out-of-home venues, announced that Pixelogic, a global provider of content localization and distribution services for the media and entertainment industry, has made a major investment in MetaMedia to accelerate its global expansion.

“Pixelogic’s investment in MetaMedia reaffirms the massive potential of our technology and business. We’re thrilled to strengthen our existing partnership with Pixelogic and work with the IMAGICA GROUP to expand our network around the world,” said Jason Brenek, CEO, MetaMedia. “Thanks to partners like Pixelogic and Velocity, we’ve been able to rapidly expand our network of installed sites and deliver numerous Hollywood movies, live programming like UFC fights, AEW wrestling matches, A-list concerts, documentaries, and cinema advertising, among other new revenue opportunities for cinemas and drive-ins.”

The Pixelogic investment expands on a ground-breaking partnership initiated in June 2020 in conjunction with MetaMedia and Velocity, an IT managed service provider that also offers a multinational proprietary data network along with digital signage, media advertising networks, and cinema marketing services. The MVP Alliance capitalizes on each company’s operational expertise to provide an unparalleled end-to-end solution for cinemas and content providers. The MVP Alliance optimizes the efficiency and cost of content production, post-production, localization, and distribution of digital cinema packages (DCPs), keys, and cinema advertising over 24/7 managed internet connections into auditorium and lobby screens, an architecture that provides significant advantages over current, legacy methodologies.

The investment from Pixelogic, a subsidiary of Tokyo-based IMAGICA GROUP, will help expand MetaMedia’s global reach, especially throughout Asia, where IMAGICA GROUP is a leader in media and entertainment post-production and distribution services. “This investment shows our group’s ongoing commitment to better serve the needs of our customers by providing unmatched theatrical mastering and distribution services on a global scale,” said Masashi Nakamura, Executive Officer and head of post-production and media services at IMAGICA GROUP.  “The synergies unlocked through this collaboration with MetaMedia and Velocity are far-reaching, including facilitating growth and expansion of our service offerings in Asia.”

Since its inception, Pixelogic has focused on creating proprietary tools and technology, driving operational excellence and delivering best-in-class service to meet the requirements of its global client base. Pixelogic’s entrepreneurial approach and strategic focus dovetails with MetaMedia’s efforts to expand its platform via partnerships with several major cinema operators, including Cinemark, Cinépolis, Landmark Cinemas of Canada, Emagine, the Independent Cinema Alliance, and a number of independently-owned drive-ins. Earlier this year, MetaMedia also partnered with Harena Data, Inc., an esports industry leader, and Encore Live, which produced ground-breaking live concert experiences to drive-ins from some of the world’s most iconic stars, such as Garth Brooks, Metallica, and Bon Jovi, as well as MacGillivray Freeman with documentaries and educational events for cinemas.

MetaMedia also announced that it expanded its cloud-based entertainment network in less than a year to more than 1,000 screens across the U.S. and Canada, which covers nearly all of the top 50 largest U.S. cities and makes it the largest cloud-based delivery network to venues across North America. Despite a global pandemic and periodic industry shutdowns, MetaMedia continues to be one of America’s fastest-growing entertainment technology companies.  With more than 5,000 cinema screens in its backlog and the investment from Pixelogic, MetaMedia anticipates tripling its footprint by mid-summer.

Sale of the Digital Audio Business (Targetspot Division) to Azerion

IBM Launches New Software to Break Down Data Silos and…