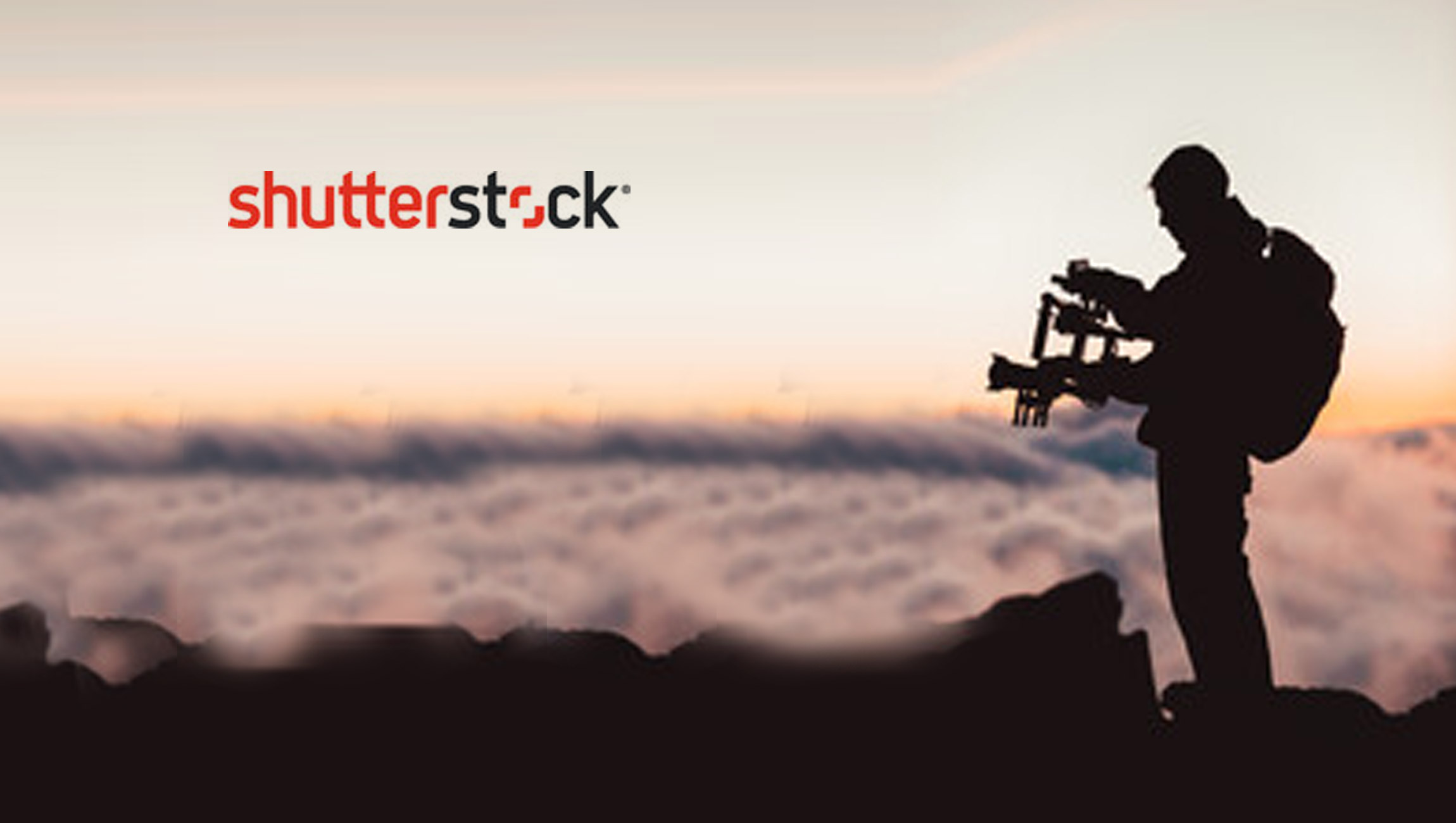 Shutterstock, Inc. , a leading global creative platform for transformative brands and media companies, today announced that Shutterstock Studios, the company’s creative and production arm, is broadening its offering to include original documentary films and series.

“Since Shutterstock Studios’ inception in November 2020, the team has rapidly established itself as a key player in the industry, and as a premier end-to-end creative content solution partnering with some of the world’s biggest brands and companies like Amazon, ITV, BBC and Microsoft,” said Jamie Elden, Chief Revenue Officer at Shutterstock. “This is an exciting time for our Studios division, as we expand our content production into longer form storytelling, aligning with industry trends and the demand we are seeing for this content worldwide. What’s unique to Shutterstock Studios, is that our content is powered by one of the largest archival collections in the world, including exclusive access to the Condé Nast Collection, A+E Networks Archive, the LIFE Collection and more, enabling producers to create compelling content for all platforms and production mediums.”

Led by Aiden Darné VP and Global Head of Shutterstock Studios – formerly a VICE Media executive – one of the first projects is a docuseries featuring Jimmie Johnson, the seven-time NASCAR champion and American professional racing driver. This docuseries was produced in partnership with Carvana, a Fortune 500 company that fosters an intuitive and convenient online car buying, selling, and financing experience.

The eight-part series, titled “Reinventing The Wheel,” gives global viewers an all-access, behind-the-scenes look at Jimmie Johnson as he navigates his second INDYCAR season after an exceptional career in NASCAR racing.

“Racing fans know just how thrilling it is to watch a race live from the stands, and it was fantastic to bring that electrifying atmosphere to viewers worldwide,” said Darné. “We are so excited that our first entry into the high-demand world of documentary storytelling is in partnership with Carvana. It’s been amazing to capture the intimate moments of the career switch of Jimmie Johnson – one of the greatest race car drivers of all time.”

“We continue to be inspired by Jimmie’s commitment as he’s forged this new path in his racing career,” said Carvana Chief Brand Officer and Co-Founder Ryan Keeton. “Our team was excited to collaborate with such talented partners on the Reinventing the Wheel docuseries to bring such unique and exclusive access as Jimmie faces this exciting next chapter. Carvana has always stood for challenging the status quo and we see that same drive and passion in Jimmie.”

“Reinventing The Wheel” is just one of several shows that Shutterstock Studios currently has in production. A second show, titled, “The Money Shot” follows celebrity photographer Miles Diggs, aka Diggzy – the man behind famous images like Rihanna’s pregnancy photos. The feature-length documentary will provide an intimate look at the rise of fame and celebrity culture in America from Diggzy’s unique point of view, as well as from the voices of those who know it best – the celebrities.

Both “Reinventing the Wheel” and “The Money Shot” will be hitting TV and streaming services soon. Shutterstock Studios has many other shows in various stages of development and production that will take viewers around the world through Shutterstock’s unique lens, including an archival documentary titled “Behind The Lens,” which chronicles Diana, Princess of Wales and other celebrities from the perspective of the photographers who knew them best, and the “History of Boy Bands” – a unique look into the 90s via the rise and fall of the world’s biggest boy bands.

Quadient Named a Leader in IDC MarketScape for Cloud…