Special Olympics and Microsoft Level Up for 2022 Gaming for Inclusion 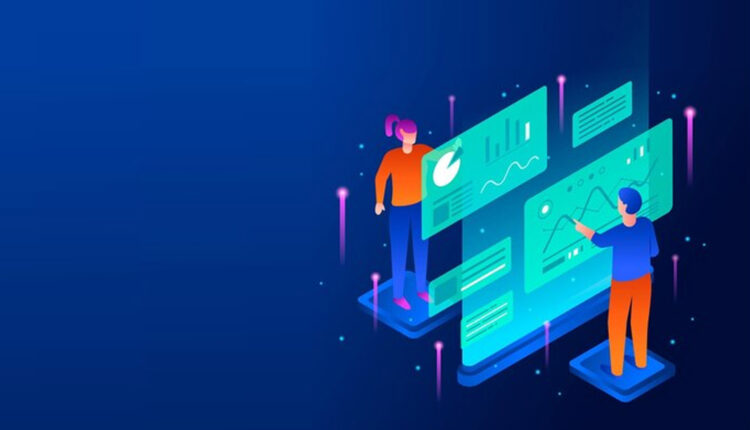 Special Olympics is excited to showcase the second annual Gaming for Inclusion esports experience presented by Microsoft September 10, 2022. Following its successful debut in 2021, Gaming for Inclusion will bring together Special Olympics athletes and Unified partners to compete in Rocket League on Xbox and PC for the chance to play alongside celebrity supporters of Special Olympics, including NFL legend Jamaal Charles, TikTok influencer and content creator vaultboy, and WWE Superstars on September 17.

“I appreciate Special Olympics and Microsoft for providing me with this incredible leadership opportunity to become a shoutcaster at this year’s Gaming for Inclusion,” said Mr. Moreno who is also a Special Olympics Illinois Athlete Leader. “Gaming creates a common bond and a fun way to connect with people of all abilities around the world. I’ve made new friends through gaming because we love it and anyone can play.”

Gaming for Inclusion is a virtual, multi-day esports tournament connecting people of all abilities to compete for something far greater than first place – the power of inclusion. The multi-day esports tournament will engage and connect people of all abilities from around Canada and the United States. Special Olympics and Microsoft are once again teaming up to host the Gaming for Inclusion esports experience to showcase the power of inclusion through sport.

“From the beginning of the inaugural Gaming for Inclusion virtual experience, we saw connections made and friendships developed among athletes with and without intellectual disabilities,” said Chief Information and Technology Officer at Special Olympics Prianka Nandy. “This year, thanks to our incredible partners at Microsoft, we are expanding on this inclusive esports experience by adding a unique leadership opportunity for our athletes to learn from some of the best in the industry to become shoutcasters during our Celebrity Showcase. We cannot wait to see them in action.”

The bracket-style tournaments will crown champions for each Rocket League ranking. All gaming competitions will be hosted through Microsoft’s esports platform Start.gg. Spectators can live stream the events on the Xbox Twitch channel and the Special Olympics YouTube channel:

“We’re honored to again partner with Special Olympics International for the 2nd annual Gaming for Inclusion event this September,” said Jeff Hansen, GM Strategic Brand Partnerships at Microsoft. “This year, Microsoft is empowering Special Olympics athletes to participate beyond the playing field by providing hands-on training as on-air talent to host and shoutcast in the tournament broadcast on the official Xbox Twitch channel. Microsoft is committed to supporting Special Olympics in their mission to be a movement led by athletes and raise awareness for people with intellectual disabilities across areas such as sports and leadership.”

SnapCell Named in Top 500 of Inc. 5000 as One of America’s Fastest-Growing Private Companies