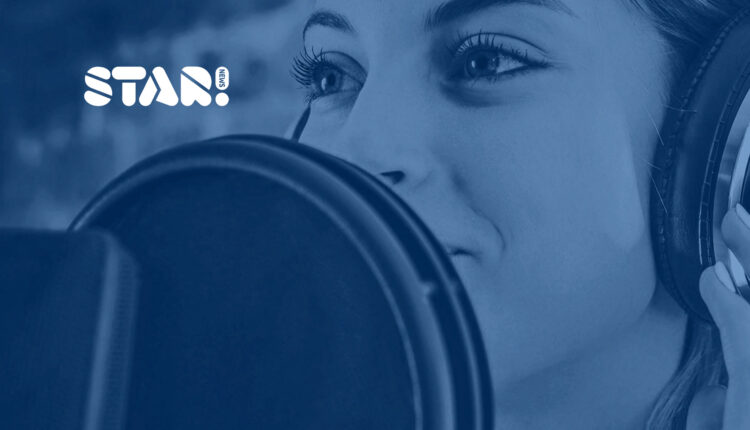 StarNews partners with Sony to launch its entertainment network and promote Ivorian talent, monetize content and offer smartphone users with entertainment via its contract with MTN Group Limited operator

The StarNews and Sony partnership was signed in 2019 and launched across the Ivory Coast with Ivorian artist, Ariel Sheney. Sheney’s addition to the StarNews network was quickly followed by the integration of three new artist channels from Sony Ivory Coast including: the Gabonese artist Shan’L, the group Révolution and the talented Mula. StarNews and Sony plan to add Shan’L in Cameroon and Fabregas in Congo to its growing network in the coming months.

StarNews and Sony play a critical role in supporting Ivorian artists due to their objective to target the underserved African market and the opportunity to promote artists with growing fan bases; the resources allocated to filming, producing and editing exclusive artist content and broadcasting through StarNews channels; and the marketing efforts by StarNews and MTN through SMS and digital campaigns, as well as, the opportunity for artists to promote their channels to new and existing audiences.

“This partnership not only solves an interesting challenge for the label, but more so for the artists,” said Bathilde Hyvernat-Imbert, Marketing Director of Sony Music Ivory Coast. “Indeed, with this pandemic that affects the whole world, we had to reinvent our business to keep a permanent contact with the fans and compensate for the lack of entertainment with concerts and other shows cancelled.”

“With StarNews channels, artists can continue to entertain their audiences and stand out by sharing their exclusive daily lives. With MTN and StarNews, the partnership remains very dynamic and smart to constantly renew itself and offer the best entertainment on smartphones,” adds Hyvernat-Imbert.

“We are filling the gap to help African content producers generate income. A lot of the entertainment platforms do not pay creators or they consume so much data that they aren’t suitable nor do their revenue models cater to the marketplace,” said Guy Kamgaing, Founder and CEO of StarNew Mobile. “Today, StarNews has become a substantial income source for many artists. This year with the pandemic, several artists were unable to tour so that is where we come in to help supplement income and offer a revolutionary way to create and monetize artist content.”

StarNews launched in the Ivory Coast in 2017. The company positions itself in Africa’s mobile video market which holds massive potential to reach its 400M and growing user base of underserved fans and undiscovered talent. StarNews, is an opportunity for any content creator to target hard to reach audiences and create a sustainable new income source by connecting brands and celebrities with millions of young, eager fans across the continent. The StarNews network provides a springboard and a spotlight for new and emerging content creators from Africa and around the world.

Today, StarNews is available in the Ivory Coast, Cameroon, Congo and South Africa and will be launching in Nigeria, Ghana, Senegal and other countries. StarNews has established partnerships with large pan-African mobile operators such as MTN, Orange and MOOV in order to distribute exclusive and quality video content directly to users.

Canva Brings Instagram Scheduling and Design Tools To One…

ClickDimensions Recognized as a Fastest-Growing Company by…

Shutterstock’s Archive, The Vault, Partners With…