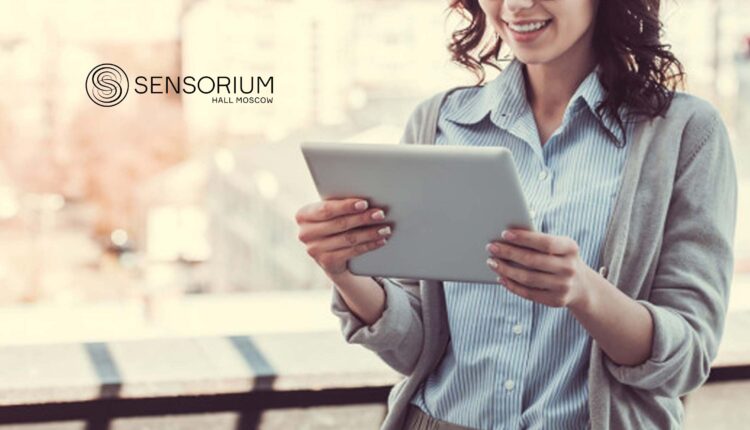 In a landmark move, TIDAL, the first artist-owned music and entertainment streaming service, has announced the completion of a purchase of $7 million USD in tokens issued by Sensorium Corporation  (“SENSO Tokens”), the groundbreaking global social VR platform that will allow broadcast of immersive virtual reality content to users all around the world.

Owned by globally-acclaimed artists such as JAY-Z, Lil Wayne, Rihanna, Calvin Harris, Daft Punk and Coldplay’s Chris Martin, TIDAL’s purchase of SENSO Tokens establishes the Sensorium Galaxy platform as a leader in the entertainment social VR market and broadens the support of TIDAL’s mission to provide unique experiences for fans.

Lior Tibon, Chief Operating Officer at TIDAL: “Our relationship with Sensorium provides TIDAL with the opportunity to gain exclusive rights for its stellar artist roster to have their shows and music broadcast exclusively within Sensorium’s themed virtual entertainment worlds. The Sensorium Galaxy is a next-generation platform for entertainment consumption which will elevate the connection fans have with their favorite artists, and bring artist’s vision to life in a new and exciting way.”

Based on Unreal Engine 4, Sensorium Galaxy will be able to provide users with access to virtual music and entertainment concerts they would otherwise be unable to attend. Importantly, they will get an opportunity to interact with other virtual participants and avatars, while experiencing a unique, world-first, communal social experience.

Brian Kean, Chief Communications Officer at Sensorium Corporation: “This is a very important transaction that will not only propel Sensorium Galaxy forward but could also see world-famous artists creating their own virtual music projects in Sensorium worlds.”

Sensorium Corporation has created the Sensorium Galaxy platform which provides users with access to an all-digital alternate universe. Immersion in this multi-user environment allows users to craft their own unique virtual representations and get rich social experiences through the VR technology. This is a new stage of evolution of social networks, when users are no longer limited to one-dimensional platforms.

Although VR headsets offer the best-in-class immersive experience, the Sensorium Galaxy will also be accessible through PC, iOS, and Android applications.

The collaboration between Sensorium Galaxy and TIDAL follows the recent announcement of another landmark Sensorium partnership with the legendary promoter Yann Pissenem, who played a lead role in the shaping of today’s modern clubbing landscape in Ibiza by creating Ushuaïa Ibiza and Hï Ibiza nightlife hubs. Pissenem joined the cooperation with Sensorium as visionary and the developer of the creation of the virtual music planet’s conception in the space of the Sensorium Galaxy.

Xandr Platform Growth Accelerates in the First Half of 2021

iHire Named A 2021 Top Washington-Area Workplace By The…

OnePitch’s Enhanced Suite of Tools Allow For A…