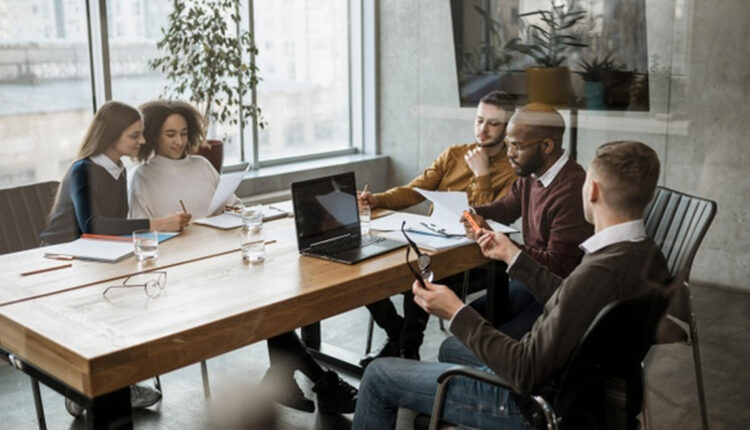 The summit on April 7-8 highlights the blossoming games industry in Canada and its economic potential, attracting international players.

The largest event of its kind in Canada, the XP Game Developer Summit, now in its third year of operation, has grown to become a hub for the business of video games in the nation. From Canadian studios and Canadian talent seeking new opportunities to international investors looking to Canada as an untapped pool of creativity and business resources, the XP Game Developer Summit is poised to grow the Canadian games industry.

“No one here is surprised to learn that world-class games are being developed in Canada,” says Jason Lepine, Founder of the XP Game Developer Summit and Toronto native. “During our last summit, we welcomed hundreds of companies and showcased over 70 gaming projects in development. This year, I’m excited to build off that momentum and provide more opportunities for Canadian businesses in the video game sector.”

The summit will have both in-person and online elements. The in-person summit experience will be held at Artscape Launchpad in Toronto, Canada where participants will have access to unique networking opportunities, exclusive workshops, and a game showcase. Virtual participants can also connect with businesses across the world and view select talks and panels.

During the XP Game Developer Summit, about four hours per day will be dedicated to in-person speed networking. Summit attendees can expect to meet with investors and participate in speed networking sessions with attendees. These exclusive interactions will help Canadian game developers expand their networks and share their portfolios.

Additionally, ArtStation is sponsoring a portfolio review for XP Game Developer Summit attendees. ArtStation is a portfolio host platform that is quickly becoming the new standard for the industry. Their portfolio pros are prepared to review portfolios and offer constructive feedback to artists on all levels of industry experience. Summit participants can apply for a review upon purchasing a ticket. This is a great opportunity for candidates to have their portfolios reviewed before networking with industry professionals at the XP Game Developers Summit.

AMD makes some of the world’s most powerful processors to power all types of devices including gaming consoles. The XP Game Developers Summit Game Showcase will be powered by AMD hardware to ensure the best experience for all participants.

In addition to the Game Showcase, Level Up Showcase will also be available virtually to students. Level Up Showcase is the first Canadian event of its kind that showcases the most talented students in game design, animation, and computer science programs from colleges and universities across Ontario. Level Up gives students the opportunity to share their work with a larger audience beyond their university to receive feedback and advice from industry experts.

Sponsors and partners lend their support for a successful event

Why Marketing Ops is an Essential Hire for SMBs

WEBTOON to Establish a New European Corporation, Solidifying the Company’s Position as the European Market Leader in Digital Comics