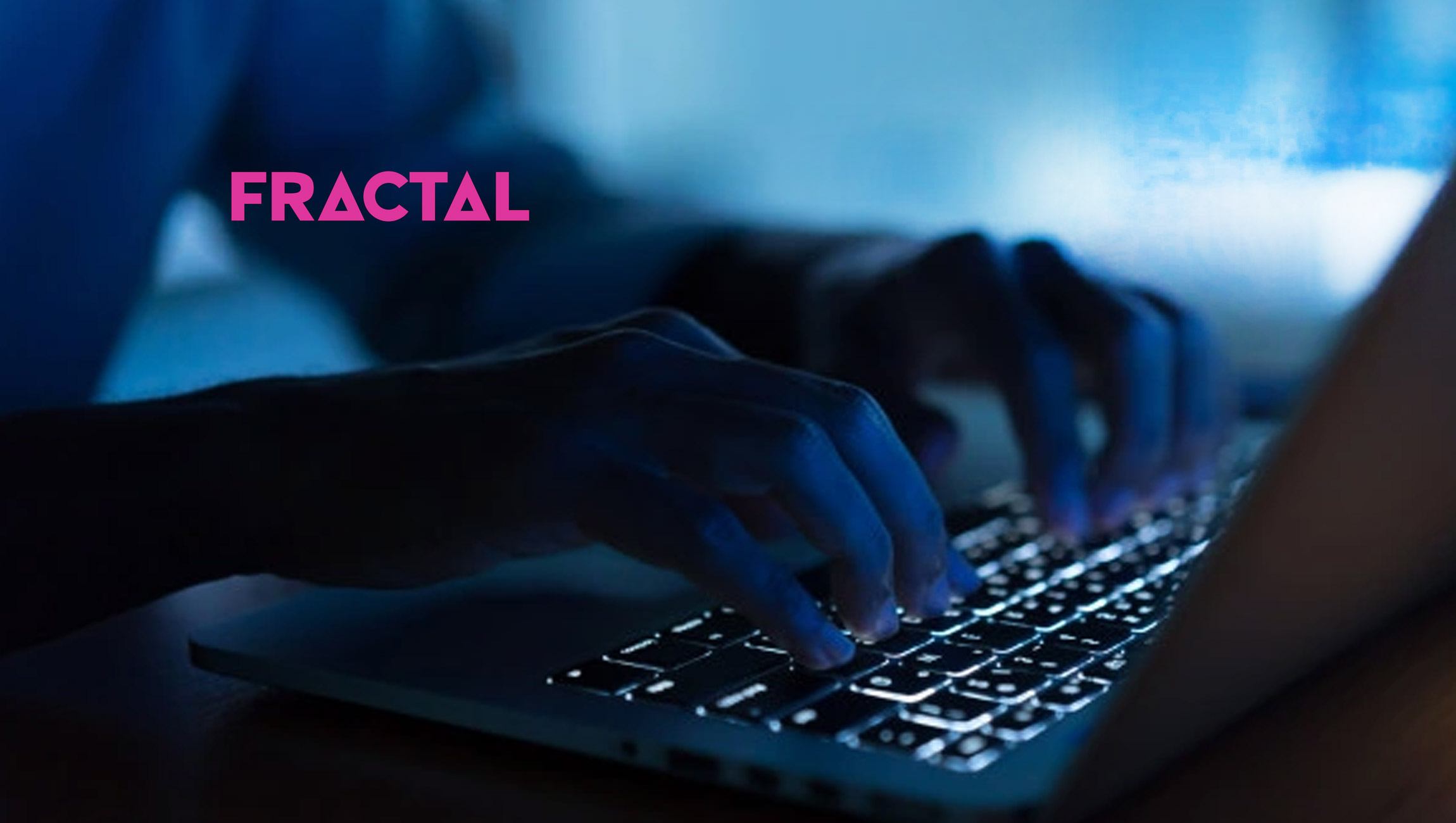 Justin Kan, Co-Founder of Twitch, today announced that he will be launching a new marketplace for gaming NFTs called Fractal. The company already has partnerships with gaming studios that will be dropping new NFTs on the platform in the coming weeks. Players will be able to buy gaming NFTs directly from Fractal gaming partners as well as discover, buy and sell gaming NFTs from other players.

Many gaming companies today are already generating the bulk of their revenue from selling digital goods that have in-game value to players and Fractal is the first marketplace to focus on gaming NFTs.

“I spent an obscene amount of time farming gold on MMOs and that’s before there was any sort of durable value.” said Justin Kan, co-founder of Fractal. “The shift to in-game assets being NFTs on a blockchain will unlock real ownership for players, and new layers of programmability and interoperability in games. Developers will be able to make all sorts of new experiences on top of NFT games. That’s the future we are excited to build.”

Fractal is founded by four industry veterans and serial entrepreneurs in gaming and e-commerce: Justin Kan, President, was previously co-founder of Twitch. Robin Chan, head of business development, was the founder of XPD Media which was acquired by Zynga, and was previously head of Zynga Asia. David Wurtz, Chief Product Officer, was co-founder of Google Drive and an advisor to Shopify. Mike Angell, Chief Technology Officer, is a twenty year e-commerce veteran who was previously at Fast and Shopify.

Fractal’s first partners include some of the most innovative games that have already been working on blockchain integrations. The exclusive NFTs they will be dropping on Fractal will be items that will give players abilities and experiences within their upcoming games. Fractal is focused on the crypto gaming companies that are building fun and engaging games with replayability.

“Gaming companies want to partner with us because we are industry veterans who are building for their needs.” said Robin Chan, co-founder of Fractal. “We’ve seen an influx of traditional developers who want to build a crypto experience, and we are excited to support them.”

ON24 Engagement and Conversion Data Now Available in HubSpot