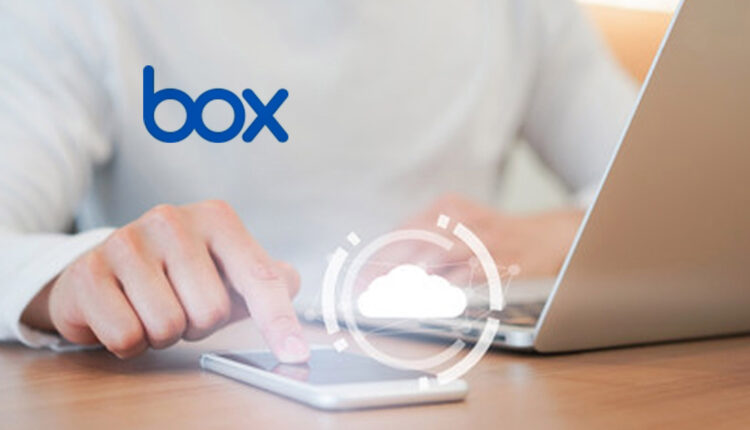 Director Jean-Jacques Annaud calls for personal video submissions of the Notre-Dame Cathedral fire, enabled by the Box platform, for his new feature film.

Box, the leading Content Cloud, announced that Notre-Dame brûle [Notre-Dame on fire], an unreleased French feature film about the April 2019 fire in the Notre-Dame Cathedral, is using Box as a secure, integrated platform to collect archival footage for inclusion in this first-of-its-kind film production.

Notre-Dame brûle is being directed by renowned filmmaker, Jean-Jacques Annaud and produced by Pathé Films. The film will depict a minute-by-minute portrayal of the twenty-four hours surrounding the famous cathedral’s burning through a reconstruction filmed in-studio, mixed with real video-images taken by the public. To collect the archival content from members of the public, Notre-Dame brûle embedded Box in a widely-advertised, dedicated website. Over 3000 videos were submitted.

“The tragedy of the Notre-Dame fire was felt globally, and we hoped our call for personal videos would generate significant public response,” said Johann Frarier, Director of Information Systems at Pathé Films. “Jean-Jacques Annaud wanted to gather content that captured the emotional response to the fire, from singing for firefighters in the streets of Paris to reactions abroad. Box was the secure and robust platform we needed to ensure the public could easily answer that call. It was a real challenge and the results exceeded our expectations.”

“The tragedy of the Notre-Dame fire was felt globally, and we hoped our call for personal videos would generate significant public response”

The uploaded content is then tagged with those metadata details, enabling the production team to easily search and organize, as well as preview the videos within Box with Box Preview.

“Notre-Dame brûle and Pathé Films are using cutting-edge technologies to bring the story of the fire to life,” said Rodolphe Barnault, Area Vice President of Southern Europe at Box. “We are extremely proud to be involved in this important groundbreaking film which captures a seminal moment in French history.”