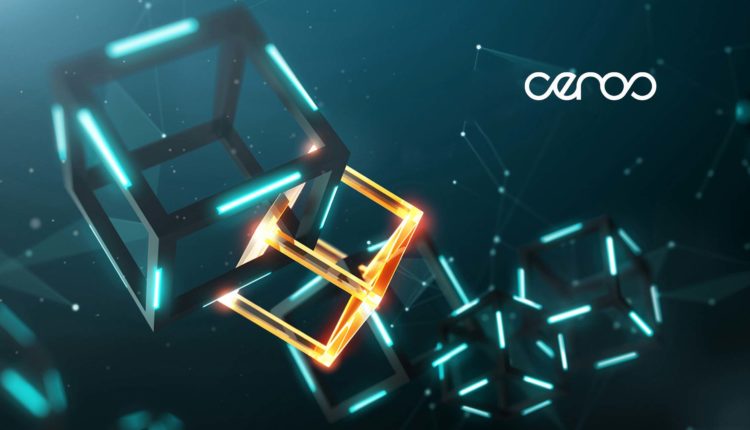 Formed Earlier This Year, MarkUp Addresses a Large Gap in the Post-Launch Process for Digital Content

Experiential content creation platform Ceros announced that it has launched MarkUp, a  new free-to-use visual-commenting and design collaboration platform for designers, developers, and marketing teams that streamlines the siloed and cumbersome feedback process for digital content.

While there are many platforms for design prototyping, including InVision and Zeplin, none provide a platform for collaboration on staging or live sites. A common workflow might see a designer creating a web design in InVision and having their development team create a build based on it. Once the build is finished, designers and developers typically revert to taking screenshots of the design and comparing it to InVision for feedback. Add in email threads, comment-filled Google Docs, and phone calls, and the QA process gets messy.

With MarkUp, users simply add their site URL and MarkUp renders it into a canvas ready for feedback. Users can seamlessly invite colleagues and clients to collaborate and comment in real-time, all in one place.

“Year over year we’ve been committed to abolishing the roadblocks and technical headaches that hamper digital creativity. We realized that in order to be truly at service to the creative and the marketer, we needed to establish products that would facilitate people to design more freely,” Simon Berg, CEO, Ceros. “Today’s launch of Markup is the first culmination of this vision, and we feel MarkUp is going to have an immediate and real impact on design and marketing teams across the world. We look forward to supporting the MarkUp team as they roll-out to the broader market.”

MarkUp will be led by Greg DiNardo and Alex Bullington, who have joined Ceros via the August 2019 acquisition of Arbit, a market research and competitive intelligence startup with roots in polling and opinion sharing. In their three years with Arbit, Greg and Alex built the company into a top player in the SaaS competitive intelligence space, working with venture-backed powerhouses like Freshworks, Impartner, HackerOne, and Lessonly. The two are well regarded for their ability to build elegant, creative and engaging B2B and B2C products from the ground up, to find product market fit, and to drive rapid adoption.

MarkUp will also operate as a platform independent of Ceros’ existing offerings, including its core Ceros Studio platform, but will be available to existing and new customers as a free tool. As more designers and marketing teams join MarkUp, the MarkUp team will evaluate extending a version of the offering that allows teams to solicit public feedback to their digital projects. Ceros Studio is currently used by 400+ brands, including United Airlines, Mastercard, Bloomberg, Universal and GE, giving MarkUp a strong advantage in driving adoption with established brands.

“There’s a big gap in the marketplace right now for post-launch design collaboration platforms like MarkUp. When we were in the early phases of ideation, we were surprised to see that no one has yet seen serious scale in bringing a real-time visual commenting play to market,” said Alex Bullington, Business Lead, MarkUp. “This is an excellent opportunity to come into Ceros to build MarkUp and be supported by a well-established company at the intersection of creativity, digital and experience. We’re looking forward to continuing to build out MarkUp’s feature set, and driving user growth to accelerate customer and partner acquisition and brand loyalty.”

Two-thirds Of Gen Z Favor Text Messaging Over Email During…