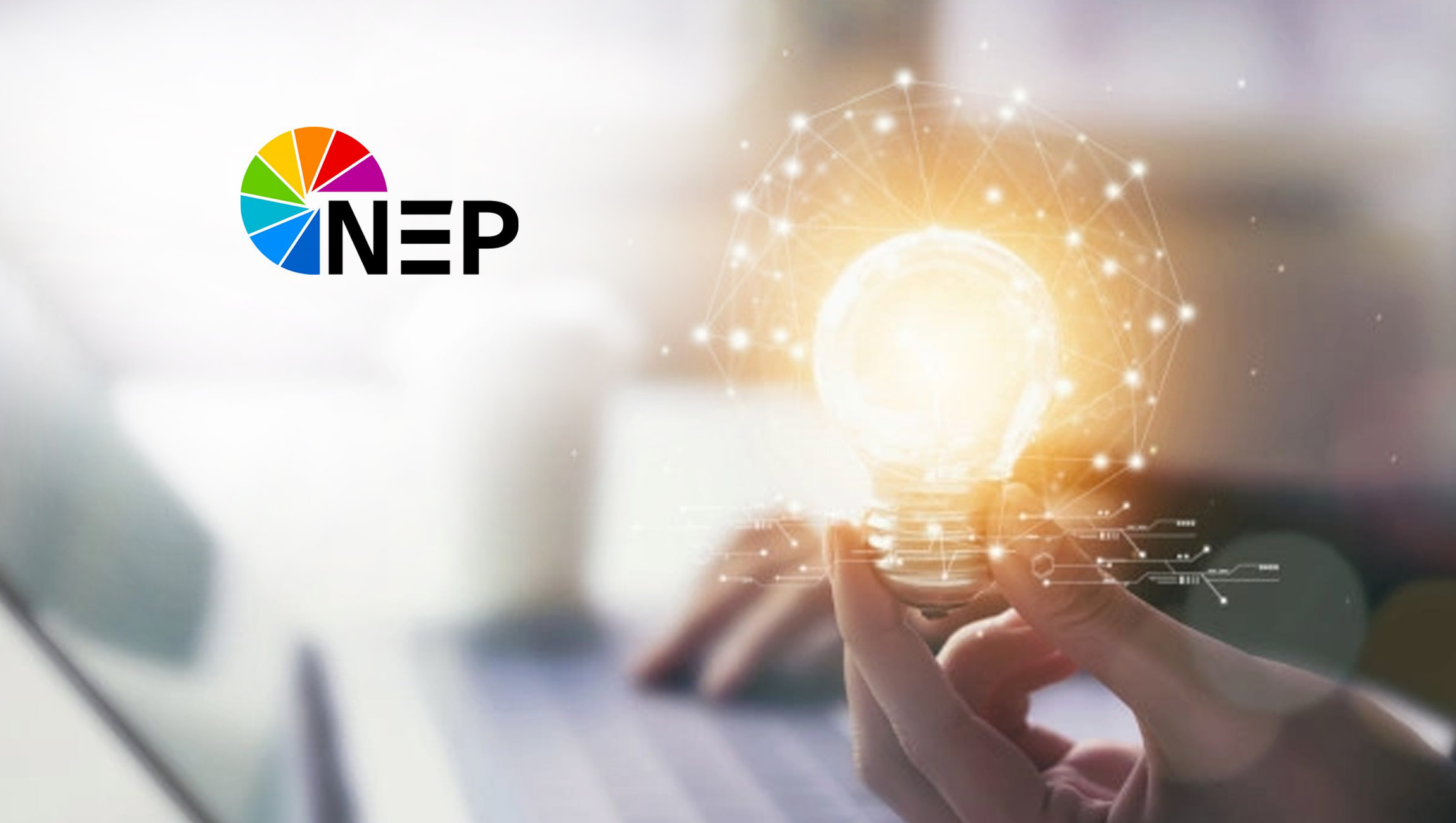 NEP Group announced the launch of a new virtual production business segment, to be called NEP Virtual Studios, bringing on board industry leaders in real-time production with the acquisition of Prysm Collective, Lux Machina and Halon Entertainment. As part of this new venture, NEP welcomes a group of experts and world-class talent, including entertainment industry veteran Cliff Plumer to lead this new segment, Jeff Ruggels as SVP of Finance and Operations, Phil Galler and Zach Alexander as co-Presidents of the Lux Machina NEP Business Unit, and Daniel Gregoire and Chris Ferriter as Executive Creative Director and President, respectively, of the Halon NEP Business Unit.

With the rise in streaming services and consumers demanding content at a faster pace than ever before, producers are under significant time and cost pressure to deliver. Virtual production processes enable directors and creative staff to “see” an entire scene complete with visual effects and CG enhancements live on set, and to restage, revise digital sets, make lighting changes, adjust camera angles, and more on the spot. This ability to iterate shots interactively has transformed the way movies and shows are made, speeding-up collaboration and production and opening new creative options and solutions, all while reducing costs and often even the carbon footprint by cutting travel and physical set construction.

At the same time NEP was targeting opportunities to expand its existing virtual production business, Plumer was building a coalition of creative production and technology specialists to deliver a streamlined virtual production solution. Prysm Collective partnered with pioneers Lux Machina, and visualization leader Halon Entertainment, in that effort, and by now joining forces with NEP enables an accelerated path to realizing both the NEP and Prysm strategic visions within the industry, and across the globe.

“The vision for NEP Virtual Studios is the same as we have for our Broadcast Services and Live Events businesses: to be the world leader in helping clients and creators bring their content to life,” said Brian Sullivan, CEO, NEP Group. “When we first started talking to Prysm Collective we were amazed at how closely they were aligned with one of NEP’s newest strategic objectives of building out the leading global virtual production business. It was clear that joining forces would accelerate the path forward for NEP, Prysm, Lux Machina and Halon together.

“We’ve worked closely with many of the people in the new group before and know just how good they are. Having Cliff and the teams from Lux Machina and Halon on board adds some of the most experienced talent in the business to our existing world-class people, leading this charge into the future.”

Plumer is well-known and respected industry wide, with more than 30 years of experience on the cutting edge of entertainment technology. He has served as CEO of visual effects studio Digital Domain, and as CTO of Lucasfilm and Industrial Light & Magic. Plumer also served as the President of Jaunt Studios and CEO of THE VOID and has contributed to more than 100 Hollywood feature films and television series, including the Harry Potter, Pirates of the Caribbean, and Transformers franchises.

“I was looking for a partner to help scale the vision for Prysm Collective, and could not have found a more ideal match than NEP. One of the biggest hurdles to accelerating growth in the virtual production sector is that demand, both for stages and the hardware required to build them, is far exceeding supply, and joining forces with NEP gives us immediate access to a massive footprint and one of the strongest global production teams and set of resources in the industry,” said Plumer.

“This unification of awesome technical and creative talent is a testament to real-time technology’s essential role in the future of film and television production. The teams coming together today have been at the forefront of Unreal Engine storytelling for broadcast, movies, and immersive experiences, and we look forward to seeing what they will create,” said Kim Libreri, CTO, Epic Games.

“Since building the earliest LED stages that drove widespread industry adoption of virtual production in entertainment, we have been swimming upstream to meet the demand for the talent and technology that our team delivers in this space. This deal will allow us to scale globally and innovate new software and solutions to streamline virtual production with the industry’s most influential players by our side. We have worked with NEP for many years and are excited to have access to their breadth of technical and creative resources,” said Galler.

“As one of the first creative companies to specialize in visualization for film, tv and games, we were well-positioned to make the leap into real time workflows,” explained Gregoire. “Our work in virtual production and providing virtual art department services has exploded in the past two years. Partnering with Lux, Prysm, and joining the NEP family is incredibly exciting and we look forward to helping define how the next generation of content creation will evolve.”

NEP has production-proven expertise in display technology and many aspects of virtual production, and the largest footprint and depth of display capabilities worldwide, with an existing inventory of almost 60,000 square meters of LED, and operations across 25 countries. Virtual production presents a huge opportunity and, together with its private equity partner The Carlyle Group, NEP is committed to investing in the roll out of new cloud-based workflow products, services, and a global network of stages to grow its presence in the film and TV entertainment market.