Picsart Raises $130 Million to Expand its Creator Platform, Valuing the Company at More Than $1 Billion 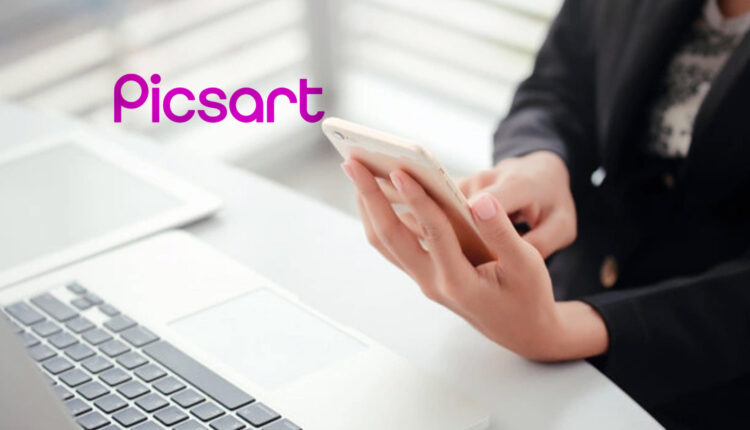 Picsart, the world’s largest creative platform, announced it has raised $130 million in Series C funding. The round was led by SoftBank Vision Fund 2 with participation from new investors G Squared and Tribe Capital, as well as existing investors Sequoia, DCM, Graph Ventures, and Siguler Guf & Company. With over $100 million in annual revenue run rate, Picsart is now valued at over $1 billion. The company has raised a total of $195 million in capital since its founding.

“Picsart is powering visual culture and breaking barriers between inspiration and creativity,” said Hovhannes Avoyan, Picsart’s founder and CEO. “We want to make the world more creative and have users in every country of the world designing, remixing, editing, and sharing on Picsart and beyond. This additional capital, led by powerful partners, will enable us to further strengthen our position as the backbone of the creative generation.”

Avoyan, a successful entrepreneur and engineer by training, launched Picsart in 2012. Since then, Picsart’s team has grown to more than 800 employees in nearly a dozen hubs around the world, including San Francisco, Bangalore, Beijing, Berlin, Los Angeles, Moscow, New York, Tokyo, and Yerevan.

With users in 180 countries, Picsart’s base of more than 150 million monthly active users produce more than 1 billion edits each month, making it the largest community for Gen Z creators. Young prosumers—from fashion and lifestyle influencers to e-commerce entrepreneurs and musicians—increasingly rely on the platform to create image and video-based content and market their brands.

The company intends to use the funds raised from its Series C to expand its AI-driven technology, prosumer tools, explore acquisitions, and to continue building its world-class team.

“We believe content will continue to be central to the digital economy,” said Serena Dayal, Investment Director at SoftBank Investment Advisors. “We expect growth in this space will continue as Millennials and Gen Z create e-commerce shops, market businesses, and build followings across platforms. As a leading visual content creation and editing platform serving the most engaged global creative community, we believe Picsart is well positioned to lead this growth.”

Serena Dayal joins Picsart’s Board of Directors. The company’s other Board members include: Magdalena Yesil, founding Salesforce investor and board member; Sequoia’s Mike Vernal, former Facebook Vice President and Co-Creator of Facebook Login and Open Graph; and Avoyan.

Earlier this year, Picsart opened an office in the U.K., hired Craig Foster, its first CFO, and launched its new brand. To date, Picsart has been installed on more than 1 billion devices and was recognized as one of Inc’s Fastest Growing Companies of 2021.