Pantheon Launches Community and Advocacy Program for Drupal and WordPress 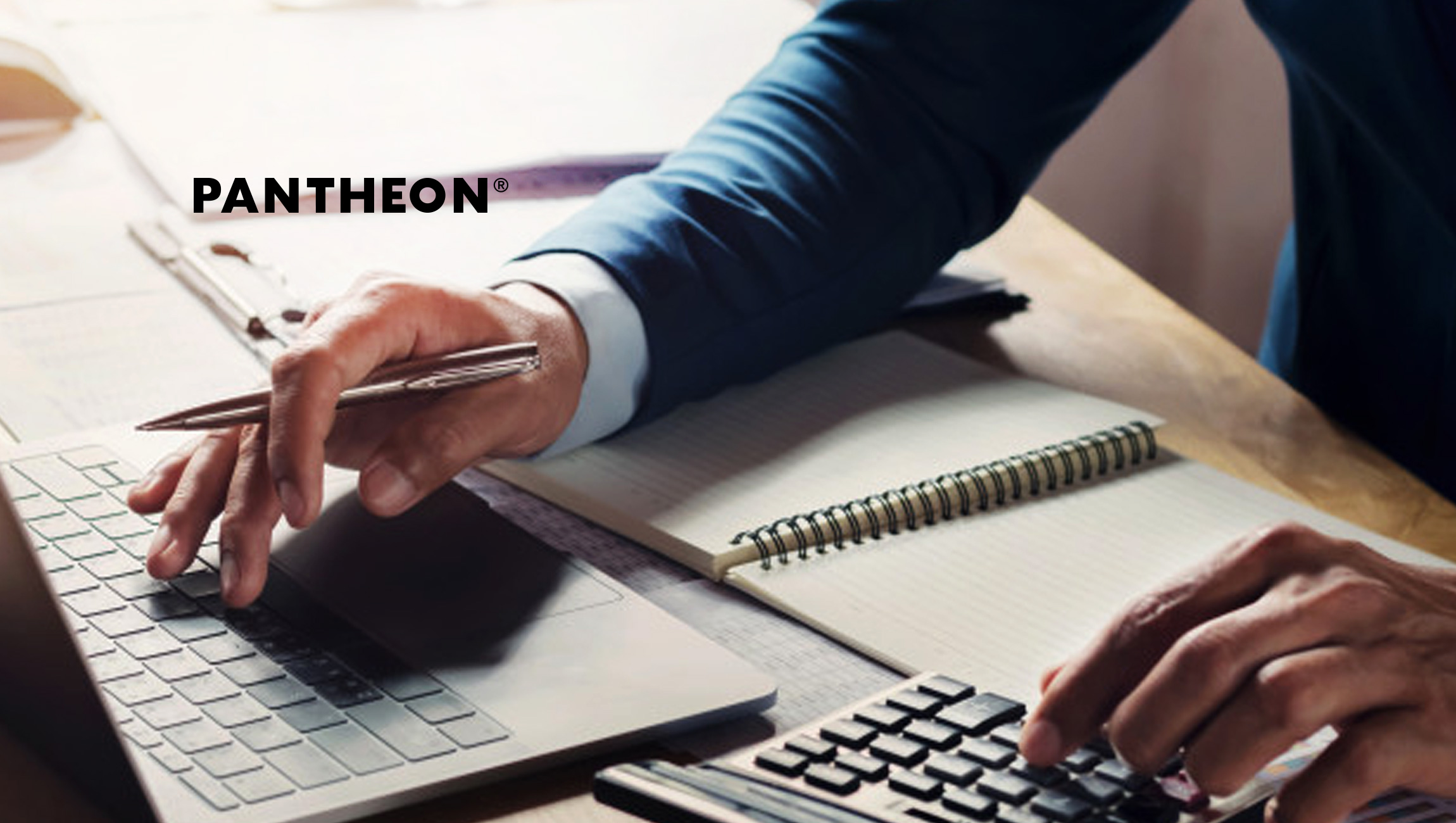 “My friends know it’s not a joke when I say I love Pantheon and their offerings,” said Roy Sivan, Senior Software Engineer at Disney and Pantheon Hero. “I’m excited for heroes and their potential to teach the workflow to those who may not currently see the need, or benefits. Couple that with the performance and support of Pantheon, and what I really hope is that more of my consulting work will be sites hosted and built on Pantheon.”

“It is inspiring to see Pantheon supporting members of the community and the community at large with the Heroes program, said Zac Gordon, author of React Explained and Pantheon Hero. “More companies should follow their lead!”

Pantheon Heroes are some of the best Open Web developers in the world. They volunteer to take on weekly missions that fill gaps in the greater open-source ecosystem, often times of the Hero’s own design. On these missions, Pantheon Heroes create working code examples, present at events, contribute to documentation on GitHub and more. The time Heroes spend is also completely discretionary, so it’s a great way to give back to the community at large.

Welcome to the Eventbrite App Marketplace and Our New Partners: Constant Contact, Gift Up!, Lennd, and Prism

DataDome Closes $35 Million In Series B Funding To Lead the…

Encompass and Telestream Partner to Provide a Unique and…