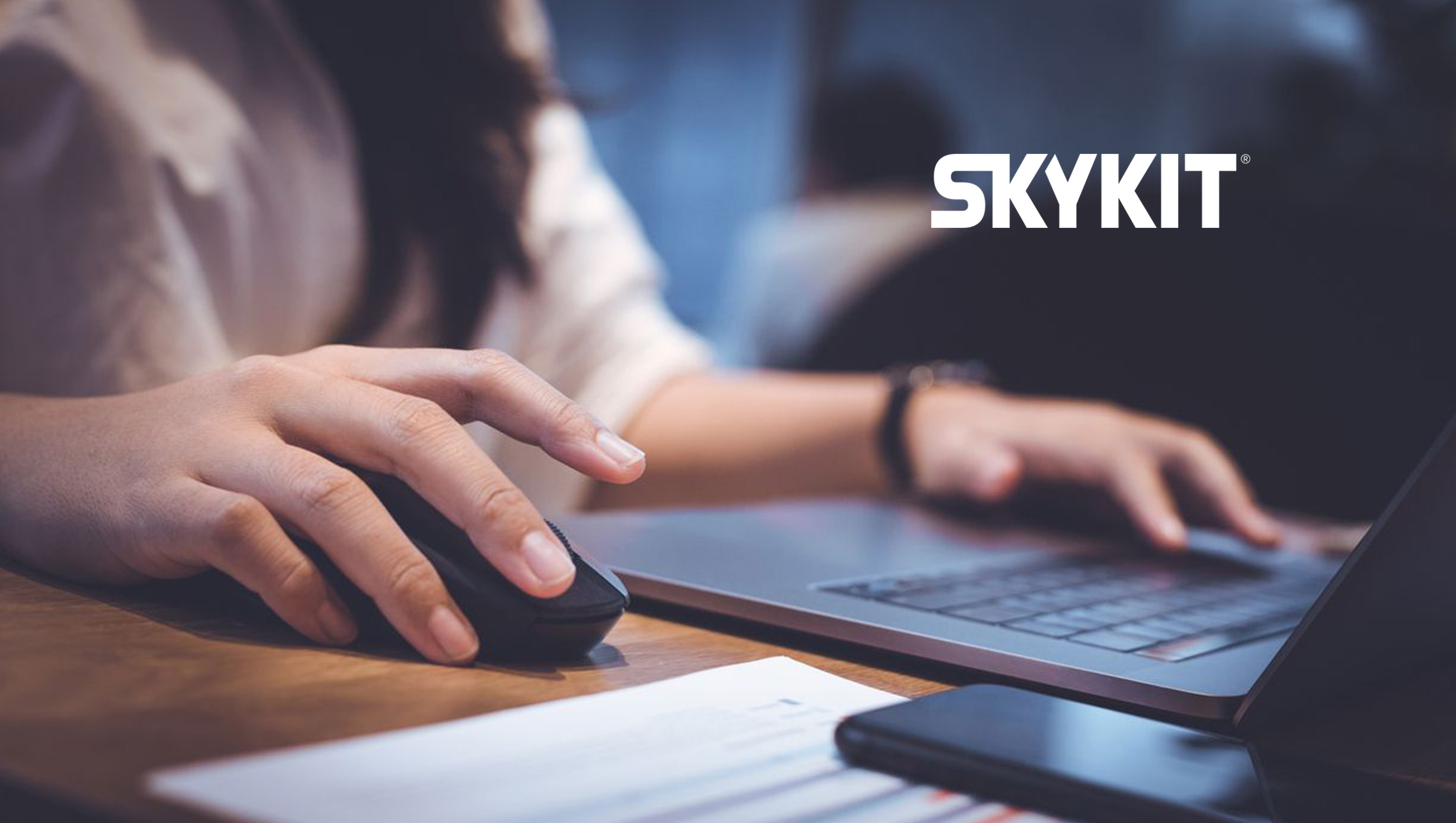 Android Provides Flexibility to Users in Terms of Hardware, International Availability, and Customization Options for Both Non-Touch and Touch Display Panels

Skykit LLC, an Agosto Holdings company and the first digital signage content management system (CMS) built on Google Cloud and integrated with G Suite and Drive, announced the availability of Skykit for Android. The Android offering gives customers an expanded choice of hardware devices that Skykit can support. It also makes Skykit available to organizations that may not be using Chrome.

“Skykit on Android amplifies the product’s inherent flexibility by supporting a variety of devices running Android all while using our existing cloud services,” said Irfan Khan, CEO of Skykit. “This is simply an expansion of Skykit’s ability to serve our customers’ digital signage requirements.”

Skykit is debuting its Android version at InfoComm, North America’s largest trade event for the audiovisual industry, taking place in Orlando, Florida. Skykit can be found from June 12-14 in the Exhibit Hall on West Level 2 (see map here) in the following partner booths:

“The Philips partnership with Skykit reflects our ability to bring innovative products and solutions to our clients,” said Joseph King, Senior Director Commercial Displays, North America at Philips. “System-on-chip (SOC) displays powered by Android allow users to tap into the power of the graphics processor in Philips displays, which are strong enough to handle complex multimedia output.”

Skykit is a fully managed SaaS built on Google Cloud Platform which means there is nothing to install, update, or patch for the CMS, device administration, or reporting applications. Its media players are supported by cloud services that are built out on the infinitely scalable Google Cloud. The CMS web-based interface lets users create and edit content with tools they already use—such as Adobe Illustrator, Photoshop, InDesign, Google Slides, YouTube videos, web streams and more—and easily publish content to one screen or thousands with the click of a button.