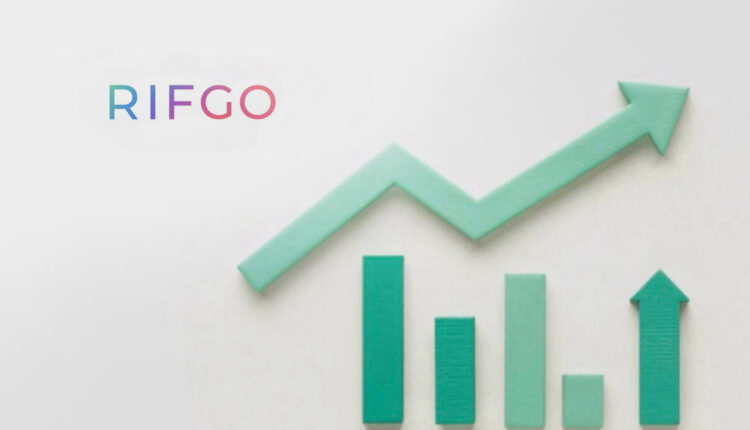 RIFGO, a streaming platform for educational content creators, announced today that it has raised $200K. Funds came from the angel investor network AngelsDeck and Sergey Chetverikov. Chetverikov is a managing partner for the international educational platform YaKlass and the founder of Vesna Investment.

RIFGO focuses on the educational segment of the creators’ economy. The platform allows influencers and experts to broadcast cohort-oriented learning content. It also offers a wide range of monetizing tools, such as paywalls, author subscriptions, donations, cross-selling, and paid consultations and questions.

“The pandemic has changed the content consumption model, triggering the rapid development of the EdTech-projects and, especially, the live segment. Today, students have already formed the habit of interacting with their professors online. Moreover, kids like it. At the same time, there is no educational live-streaming platform on the market where content creators can easily start teaching and monetize their content. So we decided to create such a service,” says Andrey Ilingin, co-founder and CEO of RIFGO.

According to the report by SignalFire, more than 50 million people consider themselves “creators.” Influencer Marketing Hub estimates the creator economy market size to be around $104.2 billion. HolonIQ forecasts that the edtech market will grow to $404 billion by 2025, and this growth means that bloggers will continue to be more interested in creating educational content over sponsored advertisements.

Even though RIFGO is only at the MVP stage, investors mark a massive opportunity for the service.

“Services like RIFGO shape new behavioral patterns both for creators and consumers. They are combining the best of the creator economy and EdTech, thus transforming both industries at once. AngelsDeck is looking for startups that are capable of changing consumer behavior in the future and, therefore, have high growth potential,” Igor Kaloshin, CEO of AngelsDeck, comments on the deal.

“RIFGO offers a universal tool for an audience that wants to monetize their live broadcasting. That is what the market wants. If the team manages to make the service efficient and user-friendly, RIFGO will be as much in demand for content creators as Figma is for designers or Miro for managers,” says Anton Agranovsky, founder and CEO of Agranovsky IT Investments & Consulting and AngelsDeck member.

Sergey Chetverikov also believes RIFGO has bright prospects: “I know Andrei Ilingin personally and am confident in his capabilities. He led the growth and scaling of the YaKlass project to more than 9 million students in eight countries. He and his team have the necessary ambition and expertise, and RIFGO is aimed at the education market, which aligns with my investment focus on the EdTech sector. Thus, I’m pleased with this opportunity to support the platform in the MVP stage.”

RIFGO plans to use the investment to expand its team, develop functionality, and test paid channels for attracting content creators to the United States.

Appdome Integrates with CircleCI to Automate Delivery of…