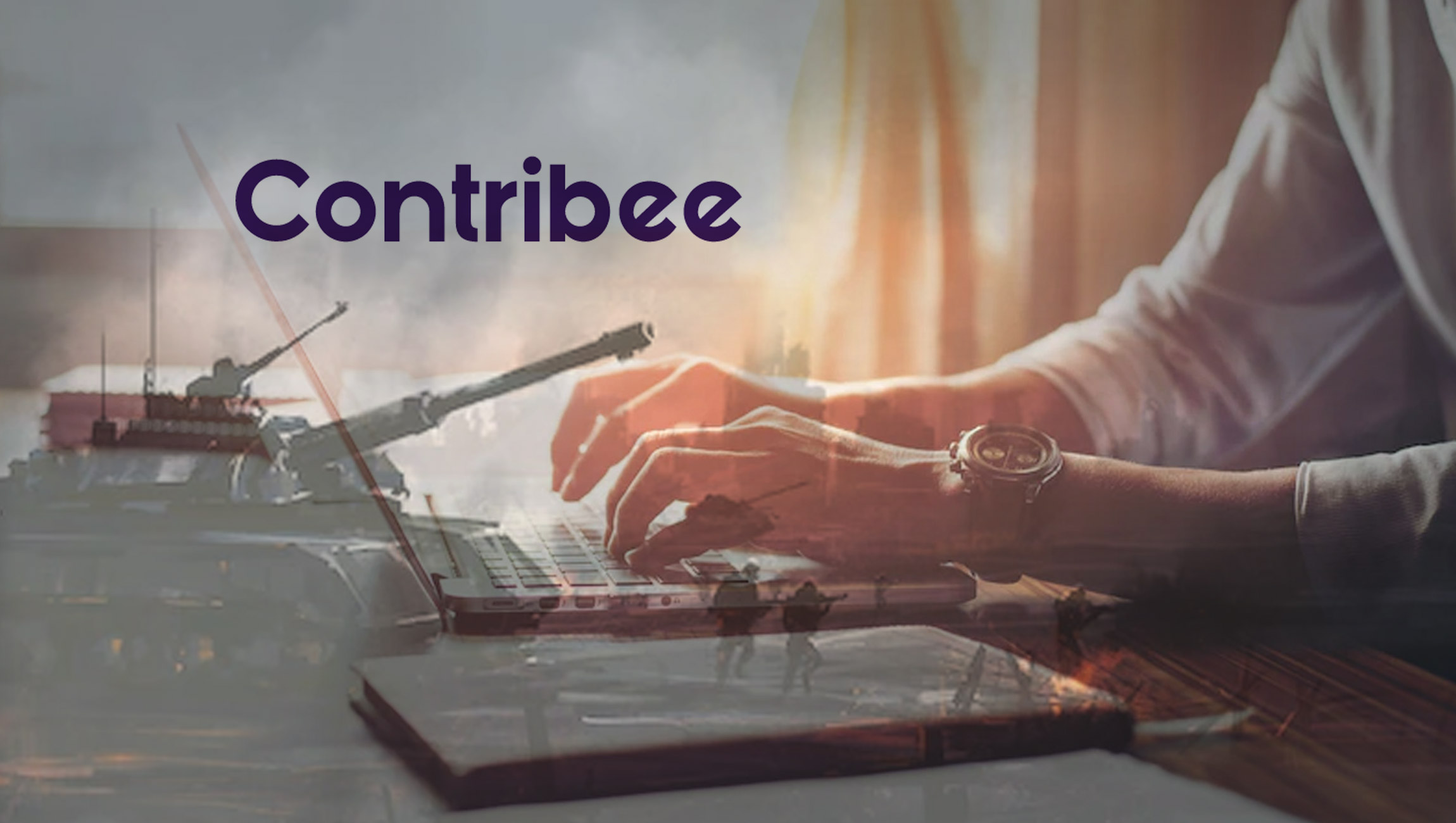 Gediminas Ratkevičius, the CEO of Contribee, states, “Contribee does not allow content that may incite hatred, but in this case, it is necessary to help innocent people. We have morals and we are not like robots blindly following the rules like other platforms do – in such dire circumstances, our moral values should become the main priority.”

The founders have gone the extra mile to ensure that charities’ accounts are protected and the donation process is as easy and accessible as possible. This can give users peace of mind and offer them a real chance at fundraising without worrying that their accounts could get suspended or potentially lose the money they raised. Lithuanian NGO, Blue/Yellow, has been active since 2014 and has collected over €8 million in support of Ukraine. Part of those donations were made on the Contribee platform.

While other content monetization platforms are making it difficult for charities to fundraise in support of Ukraine, Contribee is doing the opposite. Contribee is opening its doors wide and telling the world that they have a safe space to come and support the Ukrainian people as much as they can. The platform is doing this by promoting the charities and organizations that are raising funds and encouraging more of their users to donate. They also have a feature which enables monthly recurring donations that offers long-term support to Ukraine and ensures that continuous donations are rolling in.

Contribee is a tech startup helping content creators monetize their content, and organizations raise money for their causes either with monthly subscriptions or one-time donations. The platform is making it easier to fundraise, especially for charities struggling to raise money because of strict rules that other monetization platforms have.

While some content monetization platforms are not allowing people to donate to charities that purchase military equipment for the Ukrainian war, Contribee is bold about it. The platform is making it easier for people to donate and raise money to buy military equipment for the Ukrainian Armed Forces. This includes funds used to train them and even support the humanitarian crisis that will ensue in the aftermath of the war. By doing this, anyone can be a part of this fight against the unlawful Russian invasion and do their part in helping Ukraine overcome the adversities their people are facing.

Built In Releases Report on Diversity, Equity and Inclusion in Technology Industry