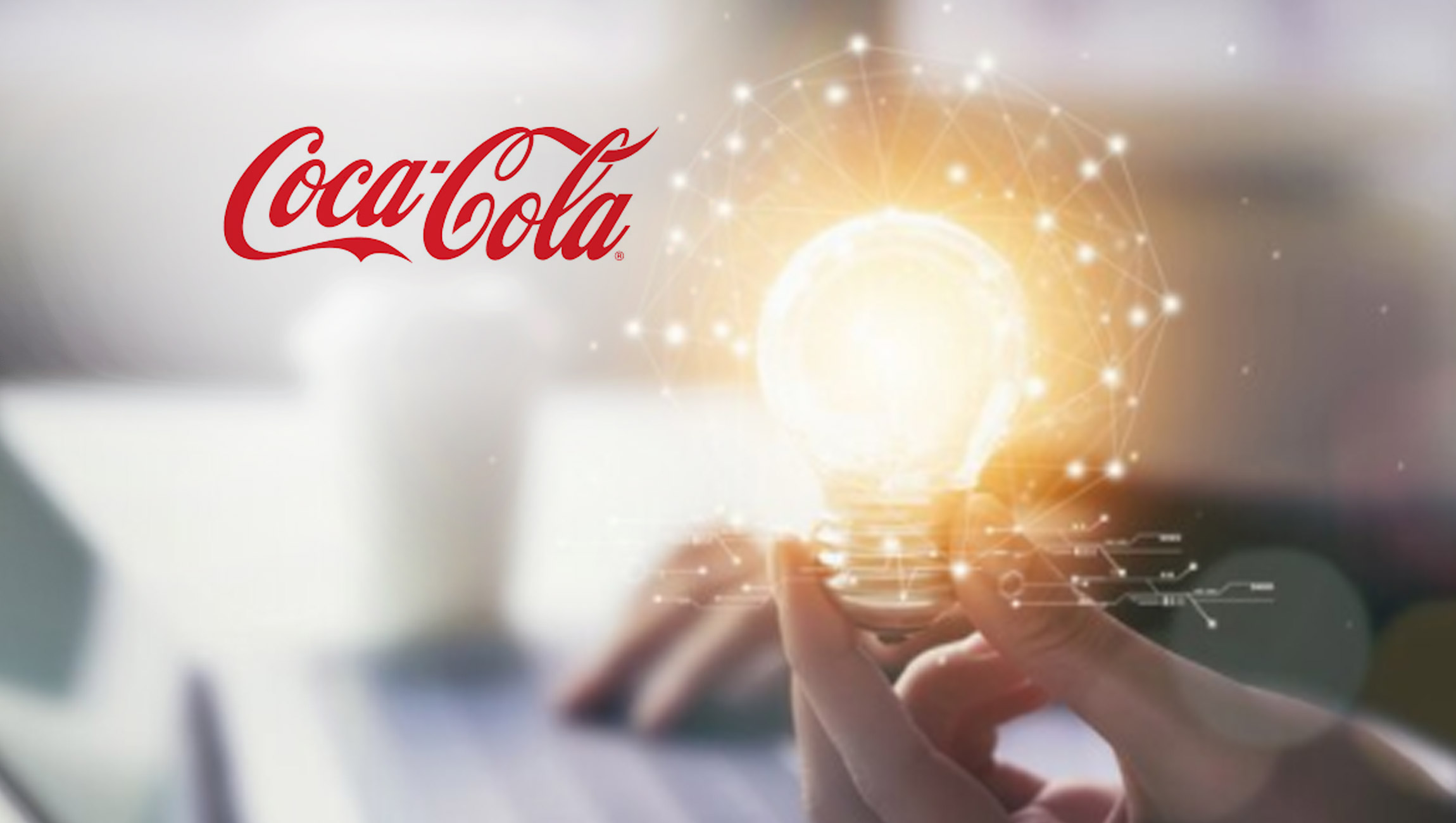 “Coca-Cola Creations aims to surprise, delight and engage global audiences through magical and unexpected tastes, moments and collaborations – something we know our fans have come to expect from us.”

“For over a century, Coca-Cola has maintained its iconic status around the world as a symbol of optimism that has refreshed generations. When we launched ‘Real Magic,’ we wanted to connect with and celebrate the experiences that bring joy to young people today, and that has taken us to an exciting new territory,” said Oana Vlad, Senior Director, Global Brand Strategy, The Coca-Cola Company. “Coca-Cola Creations aims to surprise, delight and engage global audiences through magical and unexpected tastes, moments and collaborations – something we know our fans have come to expect from us.”

The first product to launch under Coca-Cola Creations is Coca-Cola Starlight, created with the vision that – in a world of infinite possibilities – somewhere in our universe, another kind of Coca-Cola, another way of connecting with each other might exist.

Coca-Cola Starlight combines great Coca-Cola taste with a dash of the unexpected, including a reddish hue. Its taste includes additional notes reminiscent of stargazing around a campfire, as well as a cooling sensation that evokes the feeling of a cold journey to space.

“Thirty-five years ago, Coca-Cola partnered with NASA to become one of the first soft-drinks to travel to space,” Vlad said. “That same passion for space still exists today. With Coca-Cola Starlight, we wanted to celebrate the remarkable ability of space exploration to inspire generations to discover new worlds of infinite possibilities. We set out to bring that concept to life through a simple sip, capturing some of the mystery and essence of what we love about space.”