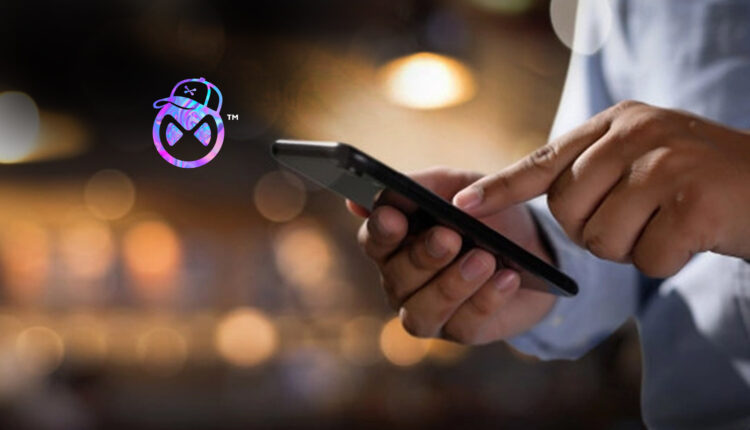 The Creator’s Galaxy Foundation, which helps enable the next-wave of content creators to achieve financial freedom without the need for historically required trusted third-parties, today announces the release of The Creator’s Galaxy Whitepaper. The whitepaper underpins an entirely new creator-centric micro-economy, outlining the details of this new decentralized and permissionless ecosystem.

The release of the whitepaper introduces the various participants, which make up The Creator’s Galaxy ecosystem, including:

The Foundation’s whitepaper also unveils The Creators’ Galaxy’s innovative “social  first” model, including standards for issuing Creator (“social”) Tokens, that notable individuals can use to engage with their communities, as well as Collectibles, which  enable creators to monetize their content using non-fungible tokens (NFTs).

Calaxy Inc. has also published its whitepaper detailing its vision for the Calaxy app, the first of eventually many applications building on The Creator’s Galaxy protocol and using it’s token standards. As a social marketplace built for creators, by creators, Calaxy empowers the next generation of celebrities, athletes, influencers, and content creators to monetize the relationship with their fans and communities without the need for centralized authorities. Founded by NBA player Spencer Dinwiddie and former Wall Street financier Solo Ceesay, Calaxy reimagines the way people use social media: giving creators the ultimate toolkit to interact with their fans in one place, and enabling fans to get closer to their favorite personalities than ever before.

CSR Is Good for Business, an Independent Consulting Study Reports, but Official Targets and Policies Are Lagging Behind