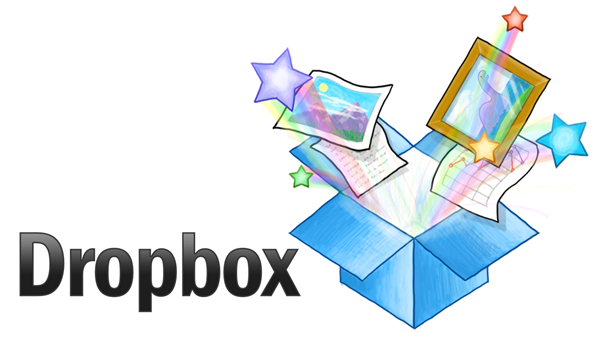 Dropbox has attained the Golden Metric of SaaS revenue, reigniting the interest around its possible IPO plans in 2017. Two weeks ago, Dropbox CEO Drew Houston claimed its revenue growth rate touched $1 Billion in 2016. The projections are based on Dropbox’s quarterly results for 2016-2017. If Dropbox manages to churn $250 million every quarter, it is safe to announce its annual run rate (ARR) is $1 Billion. In last quarter of 2016, the SaaS firm raised $102.8 million in revenue.

Talking at an event in San Francisco, CEO Drew Houston shared that his SaaS platform enjoys the loyalty of 500 million users and over 200,000 B2B clients. While most of the revenue is “self-serve”, Dropbox also has enterprise sales support. A Large share of its revenue, however, comes from customers signing for Dropbox suite directly from its website and app-based services.

However, according to Business Insider, Dropbox is ‘not in any rush’ to go public. According to a post on diginomica, Dennis Woodside, Chief Operating Officer at Dropbox, said –

“If you have a business that is growing and making money then you can be happy either public or private, so it can be an implementation detail or involve access to capital markets. But yes, (filing IPO) can also be a distraction and draw your focus away from the long term. We have been able to get some good shareholders, like Fidelity, which have been shareholders for a while. So we have been able to get financing from the private markets and to get investment early in the company’s progression.”

Compared to 2016 – the driest spell for IPO in MarTech, market experts are optimistic about firms filing for IPOs more aggressively in 2017. AppsDynamics and Snapchat have already confirmed their IPO documents, while Salesforce continues to keep its IPO cards close to its chest. Spotify, Cloudera Yext, and Okta are other firms that have gathered the IPO momentum for 2017. By announcing the $1 Billion moment publicly, Dropbox not only propelled itself to the top of the SaaS league but also stands at the healthiest vantage point for an IPO in 2017.

To put things into perspective for a late-2017 IPO, Dropbox CEO announced plenty of incremental additions and upgrades to its enterprise file-sharing and collaboration toolkit. The most recent introductions – Dropbox Paper app and Dropbox Smart Sync, were timed in tandem with the announcement of the ‘Big Billion Dollar” news.

The $1 billion is a big thing for any SaaS company, especially for the ones with no acquisition strategy in place. While Salesforce and Microsoft are evidently on acquiring spree, nothing realistic is visible on paper for Dropbox. Undoubtedly, Dropbox has strong enterprise product, but it will require more than just reputation and revenue to attract investors for IPO in 2017.

Mode Analytics Recognized as a Leader in Snowflake’s Modern…

Bombora and Intentsify Announce Partnership to Power and…

HARMAN Technology Forum Returns to Unpack the Future of…

Yellow.ai Named A Major Contender And A Star Performer In…