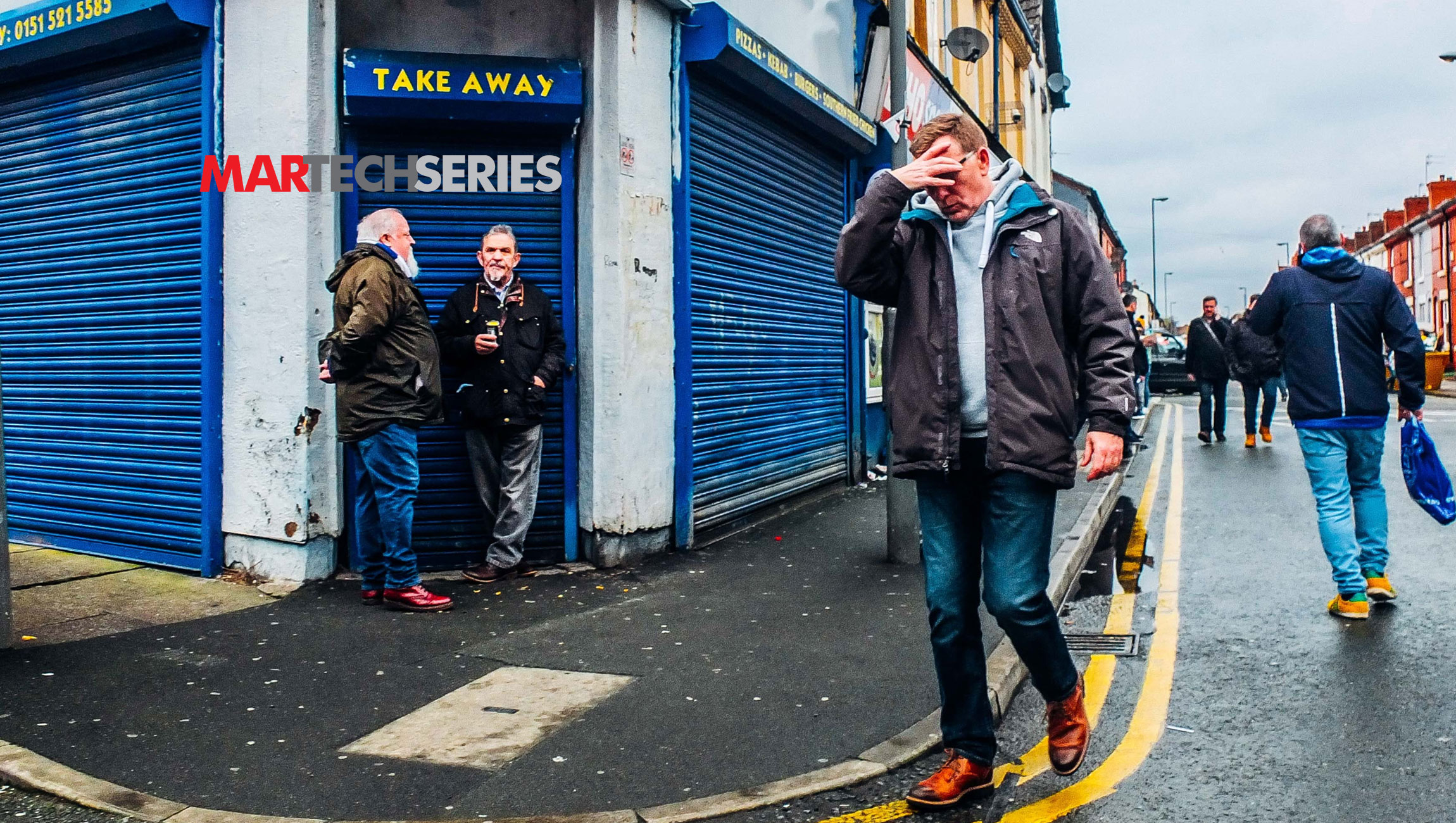 Google Announced That It Is Stopping URL Uploads for Indexing with Immediate Effect. What Might Have Prompted Google to Do So?

When Google Webmasters tweeted about blocking public URL submissions, the news spread like wildfire. This feature was a hot favorite among Google users because it truly opened the world’s biggest search engine for people.

What Is the Exact Change?

Prior to this announcement, Google had enabled people to upload weblinks directly into the search engine. This permitted users to get their web pages indexed in the Google Search Engine, in turn, facilitating such links to be valid search entries. This was promising for users to appear as answers to search queries.

Most of these weblinks were being submitted by individuals who were trying to promote their work, products or services. This was a brilliant opportunity for users to showcase themselves hassle free and without any expenses.

Individuals and enterprises have to route themselves via SEO methodologies in order for their ranking to improve in Search Engines. This process is usually costly and time-consuming.

Users can still upload web links for free but Google is not promising that these links will be a part of their database.

Why Is This Change Needed?

Google has been politically correct to not dictate the exact reason for such a huge decision. However, only if anybody would scratch the surface the evident reasons seem to be that of spamming and abuse.

Changing times have empowered people to speak discreetly but freely about controversial issues. The emergence of such content in Google’s search results jeopardizes Google as a brand and hampers people’s trust.

This has also become very important due to Google’s dominance and authority about being the primary source for people to find information about everything. Hence, Google has a huge responsibility towards its global audience to not mislead them. Google processes 1.2 trillion searches per year worldwide.

Google is realizing that eventually, it might become impossible for them to control data exchange. Hence, they have started to take measures in resisting data that might turn out to be unsolicited.

This move is similar to what Google is doing with content quality on its search engine. Google employes 10,000 ‘Quality raters’ globally. Google intends to get critical feedback about the quality of search engine answers from this ‘reviewing army.’ The data insights are helping them to strengthen their algorithm to keep knowledge seeking authentic.

Hence, most industry stalwarts believe that Google wants to scrutinize content before agreeing to publish it.

What Does This Mean?

2012 was the last time that Google had updated its rules about content submission tools.

The current situation is such that Google has asked people to submit content only through Search Console’s Fetch as Google tool or via sitemaps.

For users habituated to easy uploads, this may sound like bad news. Although, this move is promising in the context of safeguarding information.

WOM Welcomes Key Strategic Advisors, Including Coinstreet’s Sam Lee, to Its Impressive List of Board Members